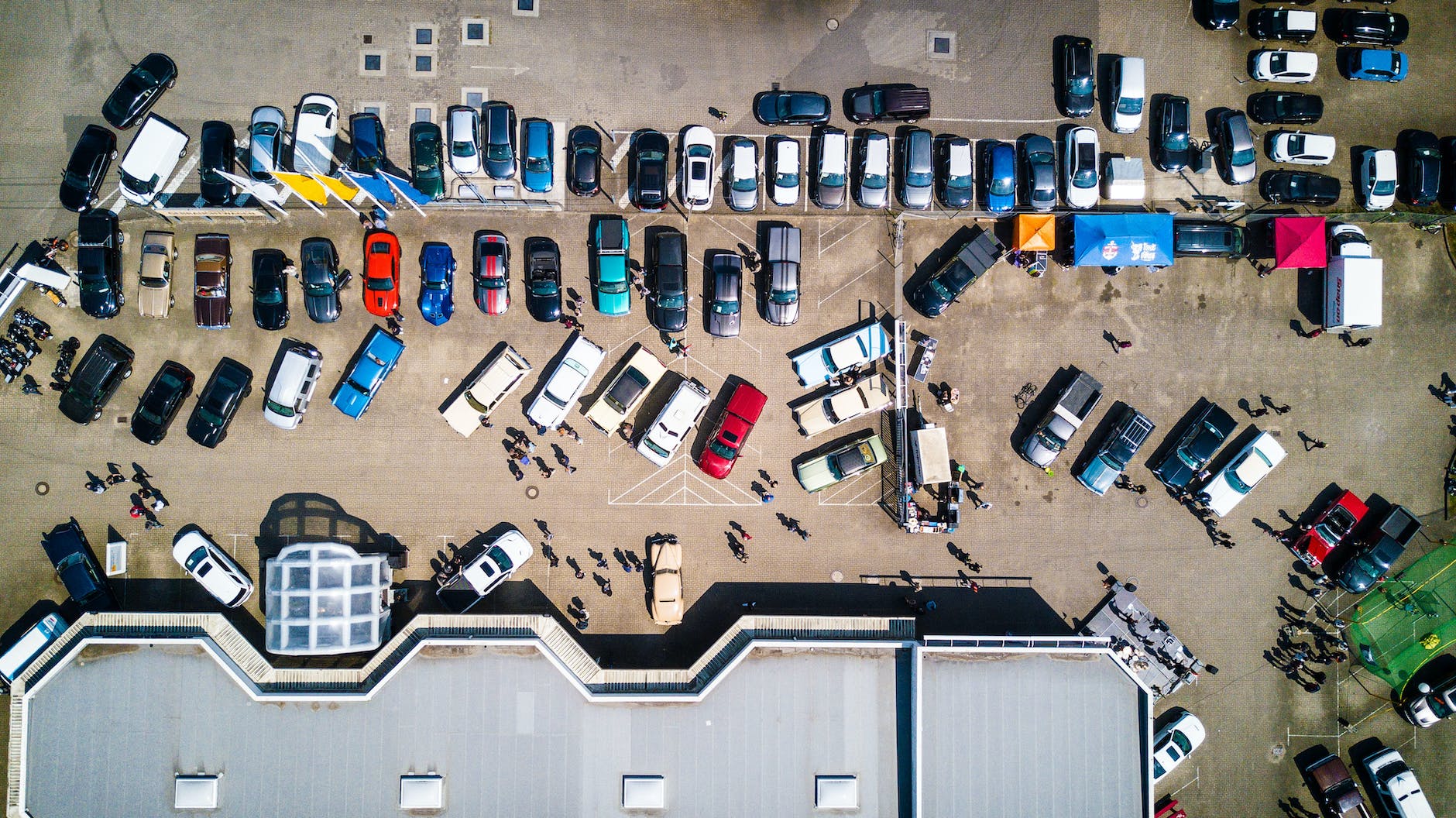 Vehicles parked in a holding lot

Car thieves are now targeting locksmiths to steal the technology to gain access to cars in holding locks. Prior to shipping, Auto Manufacturers park their vehicles in holding lots. An independent company is in charge of operating and parking ground vehicles in these lots. Whilst this helps with the logistics of such an operation, this is not the safest option.

These holding lots have recently caught the attention of vehicle thieves looking to swiftly steal cars. Police are concerned that this might be the start of a new car theft trend as these thieves use modern locksmith technology to escape with the fastest vehicles on the plot.

Car theft in America has climbed to a rate of 268 per 100,000 people, according to data from Statista. With modern locksmith technology, these statistics will increase dramatically.

How are Thieves Getting Access to Holding Lot Cars?

These armed robbers target the locksmiths on calls and proceed to steal all their belongings, including their work vehicles. Access to locked cars is made possible by locksmith equipment. They provide a huge opportunity for auto thieves because they are typically utilized to go beyond the security system of the car to let the user back in who has locked themselves out. Using a locksmith gadget called a “pro pad,” thieves simulate the signal from a key fob to unlock a car.

Locksmiths can access and manage a vehicle without going via its security system thanks to the pro pad. It programs key fobs and plugs into the ignition of the vehicle. This is a helpful tool for vehicle owners in the locksmith’s hands. However, in the wrong hands, these instruments could turn into an owner’s worst nightmare. Thieves have access to 80% of all brands using this method, including Ford and Nissan.

On the 22nd of October, 2022, a group of armed car thieves robbed a postal worker in Ohio in broad daylight. A similar case occurred in Cleveland when a postal worker was robbed of his key. The robbery turned many curious heads about why someone would rob postal workers, and the mystery was solved when police made the arrests.

Police traced the evidence back to a group of thieves that primarily stole new vehicles from holding lots in Detroit. While there was stolen mail and credit cards, police were surprised to see some of the fastest cars in their possession, including a  Range Rover and a Dodge.

When the police investigated further, they found that these thieves were getting access to cars in a factory holding lots through locksmith tools. These criminals stole the fastest cars on the lot, easily dodging the police pursuit. The police have given out warnings to locksmiths all over America.

The pro pad device’s ability to save time is one of the key reasons thieves are interested in it. The device is one of the quickest ways to get into the car’s computer system and can speed up the time it takes to steal a car to less than five minutes. Unscrewing the dashboard and plugging in the gadget are all part of the process. Then, all they have to do to get access is establish a connection with the program.

These perpetrators are knowledgeable of the fastest cars in the parking lot, which enables them to make their getaway even faster. The Dodger is the most frequently stolen car and could quickly evade police cars in a pursuit. Furthermore, using websites like Instagram, it is now simpler for criminals to sell these vehicles online.

What Can Locksmiths Do to Protect Themselves?

After becoming a target, it has become essential for locksmiths to keep themselves safe. Some of the things they can do to protect themselves include:

With the increase in technology, car thieves are getting innovative and strategic in their thefts. This had made locksmiths and vehicle-holding lots the new target for car thieves. Hence. It is beyond necessary for locksmiths and lot owners to protect themselves from the threat. While the police are doing their duty, it’s always better to be safe than sorry.