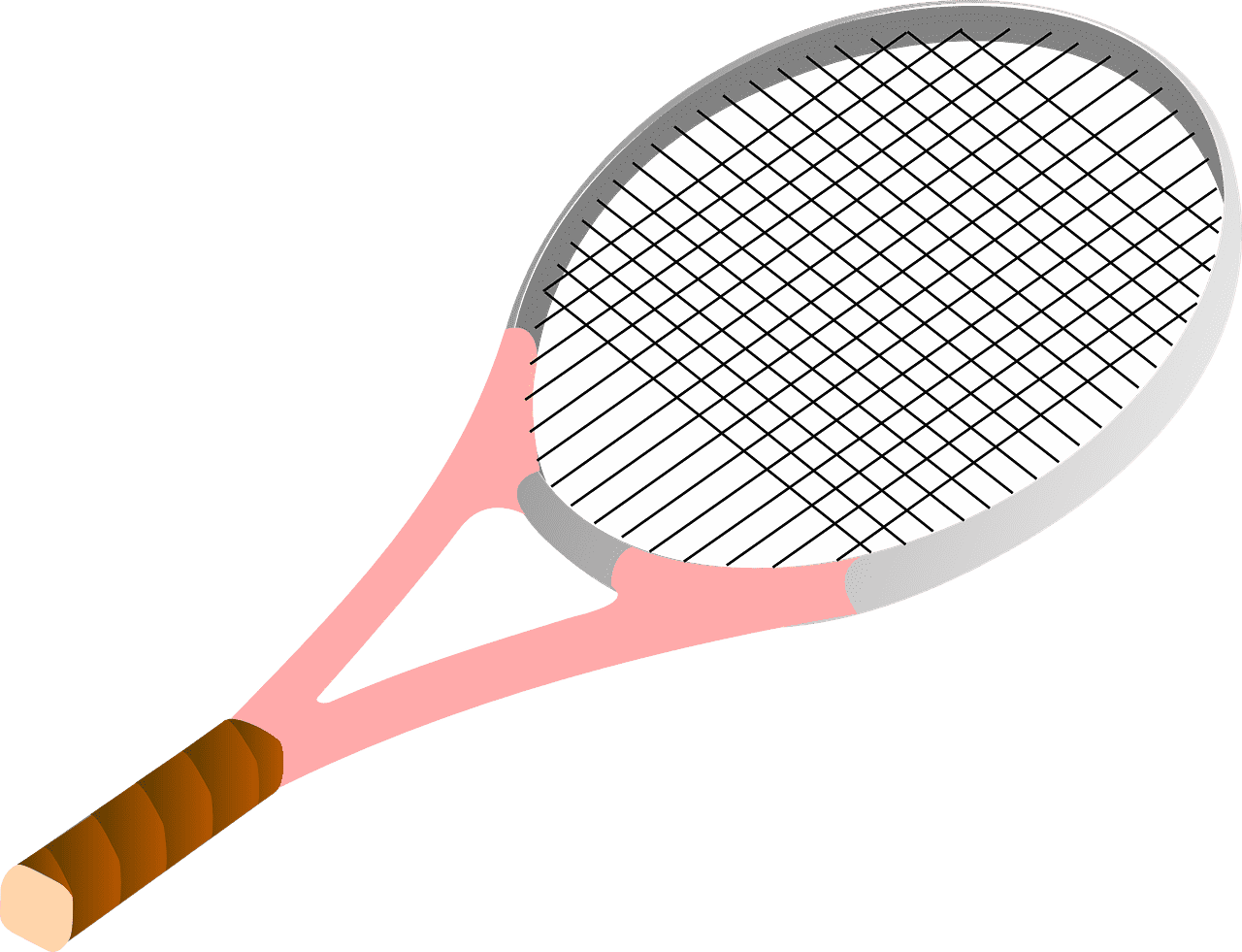 Why is tennis scoring so different than other sports?

like tennis is a wonderful sport that is played by so many greats. From the Rod Laver era to this modern era of Roger Federer, we have seen some of the best players of all time that have stepped on the court. Roger Federer, Rafael Nadal, and Novak Djokovic are the modern giants of the game that have ruled the tennis world since 2004. And by the way, do you know that Roger Federer plays without a tennis shock absorber and Rafael Nadal and Novak Djokovic play with a tennis shock absorber?

But have you ever realized that the game we love so much, the game that is played by the great Roger Federer has a pretty awkward and strange scoring system? Unlike other sports that run simply the digits from zero and then adds integers in a regular pattern, tennis has a different scoring system.

Badminton, table tennis, squash, football, basketball, volleyball. Most of the sports have a pretty simple and decent scoring system. Score and your points will be increased with an increment of one number. But in tennis, if you win a point, you directly go to 15 and then 30 and then 45 40, and then you win the game. Why is that? Does the question arise why the tennis scoring is done in so an intimidating manner and not with easy numbering like 1,2,3 etc.?

The reason is that tennis has a long, old history. It dates back to the 14th century and the methods that were used to devise the score in that period, believe it or not, we are using the same scoring system as that of today. The latest Grand Slam champion, Rafael Nadal who won his whopping 13th French Open title at the French Open this year has played on the same tennis court dimensions, and believe it or not, the same scoring mechanism was used.

According to the studies, one of the assumptions is that the tennis scoring was previously done by the clock faces. Whenever a player wins a point, a quarter of the clock was moved to indicate the scoring of 15, 30, and 45 which later changed to 40.

That’s how all things were started in tennis. And at this stage, we are using the same scoring system, a system whose origin we don’t know. At least the tennis grip tape has upgraded right?!

Great players have come and gone by but no one has ever questioned the integrity of the scoring mechanism and it is quite clear that the same scoring system will be used in the future.