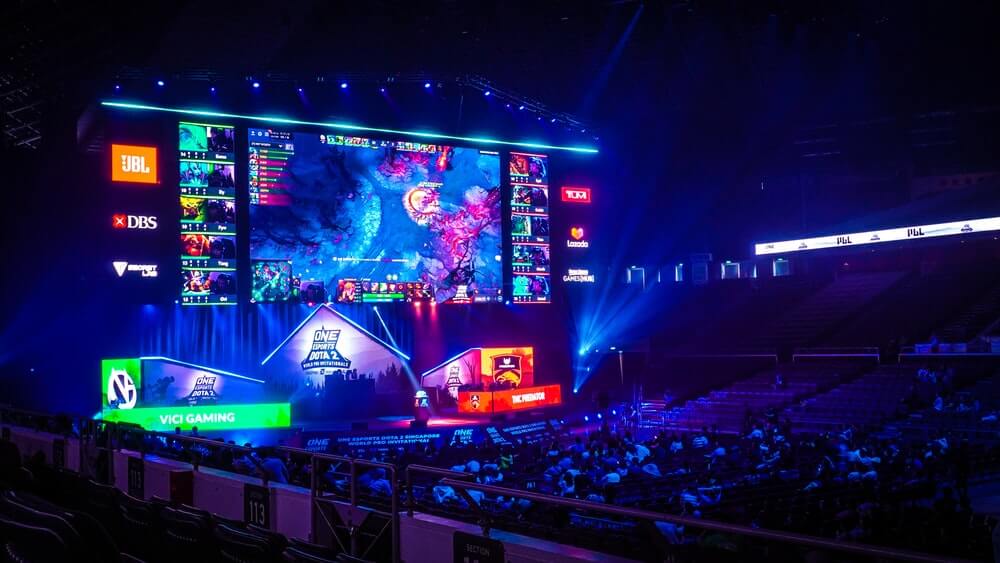 Mini-LED screens will be included in Mac laptops and iPads as part of Apple’s long-term product strategy. Apple’s products will benefit from the usage of mini-LED screens, as is detailed in this article.

What does the term “Mini-LED” mean?

LEDs, or light-emitting diodes, are employed within LCD panels by Apple for the illumination of the display. The term “mini-LEDs” refers to diodes that are less than 0.2mm in diameter.

Lighting on a display device like a television is controlled by an LCD panel with LED backlighting. The mini led display may be turned on all the way for bright situations or toned down for the darker ones, depending on the content shown. The new Pro Display XDR has 576 LEDs instead of a single strip on the bottom of Apple’s MacBooks. There will be more LEDs in the mini-LED display than in the Pro Display XDR.

Panel lights with mini-LEDs employ many more LEDs than typical LCDs, resulting in additional dimming zones to experiment with. More than a thousand LEDs may be used in a mini-LED display, compared to only hundreds in a standard display. It has been reported that Apple is experimenting with screens that employ 10,000 LEDs, each of which is less than 200 microns in diameter.

When you have a large number of LEDs and dimming zones to work with, mini-LED displays are able to give superior contrast since they have more control over what’s shown on the screen.

In addition, according to Apple analyst Ming-Chi Kuo, the company’s move to mini-LED would allow for smaller and lighter products with many of the same advantages as OLED technology. The deep blacks and HDR given by OLED, but without the burn-in or degradation concerns, may be achieved using Mini-LEDs.

Compared to cold cathode fluorescent illumination, LED-backlit LCDs are much more power efficient, and mini-LED LCDs will be even more efficient.

A comparison of Mini-LED, Micro-LED, and OLED displays.

Despite their similar names, micro-LED and mini-LED displays have significant differences. When compared to today’s LED backlighting, mini-LED has more LEDs and can be utilized in more dimming zones, while micro-LED resembles OLED in that it has self-emitting pixels that can be individually illuminated.

Because each pixel and subpixel in an OLED display has its own independent light-emitting diode, it can produce the deepest blacks and most contrast when power is added or removed. However, micro-LED is produced from an inorganic substance that does not deteriorate as quickly as OLED.

In terms of brightness, OLED is better than mini-LED since it doesn’t have pixel groups and creates more uniform illumination, while micro-LED is said to be better than OLED because it doesn’t suffer from screen burn-in or brightness dips over time.

In addition to its usage in iPhones, Apple’s OLED panels have so far proved to be too pricey for use in Macs and iPads with bigger screens. Apple may be intending to replace OLED screens in its Macs and iPads with mini-LED screens, and then ultimately micro-LED screens. The technology to look forward to in the future is micro-LED, but Apple is prepared to unveil mini-LED in the near future.

As a result of Apple’s work on mini-LED displays, the following items now feature mini-LED screens:

As Apple analyst Ming-Chi Kuo recently said, the company is developing various iPads and MacBooks with mini-LED displays. In the next year or two, we may anticipate to see mini-LED technology in use in these areas:

Other products, such as the anticipated iMac Pro, the low-cost iPad, the iPad mini, the iPad Air, and the Studio Display, might be equipped with tiny-LED displays in the future. It seems that Apple’s ultimate goal is to move a large portion of its iPad and Mac lines to mini-LED displays. They might be the first goods to include mini-LED screens.

When Will Mini-LEDs Be Available?

Until the end of 2023, Apple is projected to continue employing mini-LED technology, with the first items being launched in 2021.