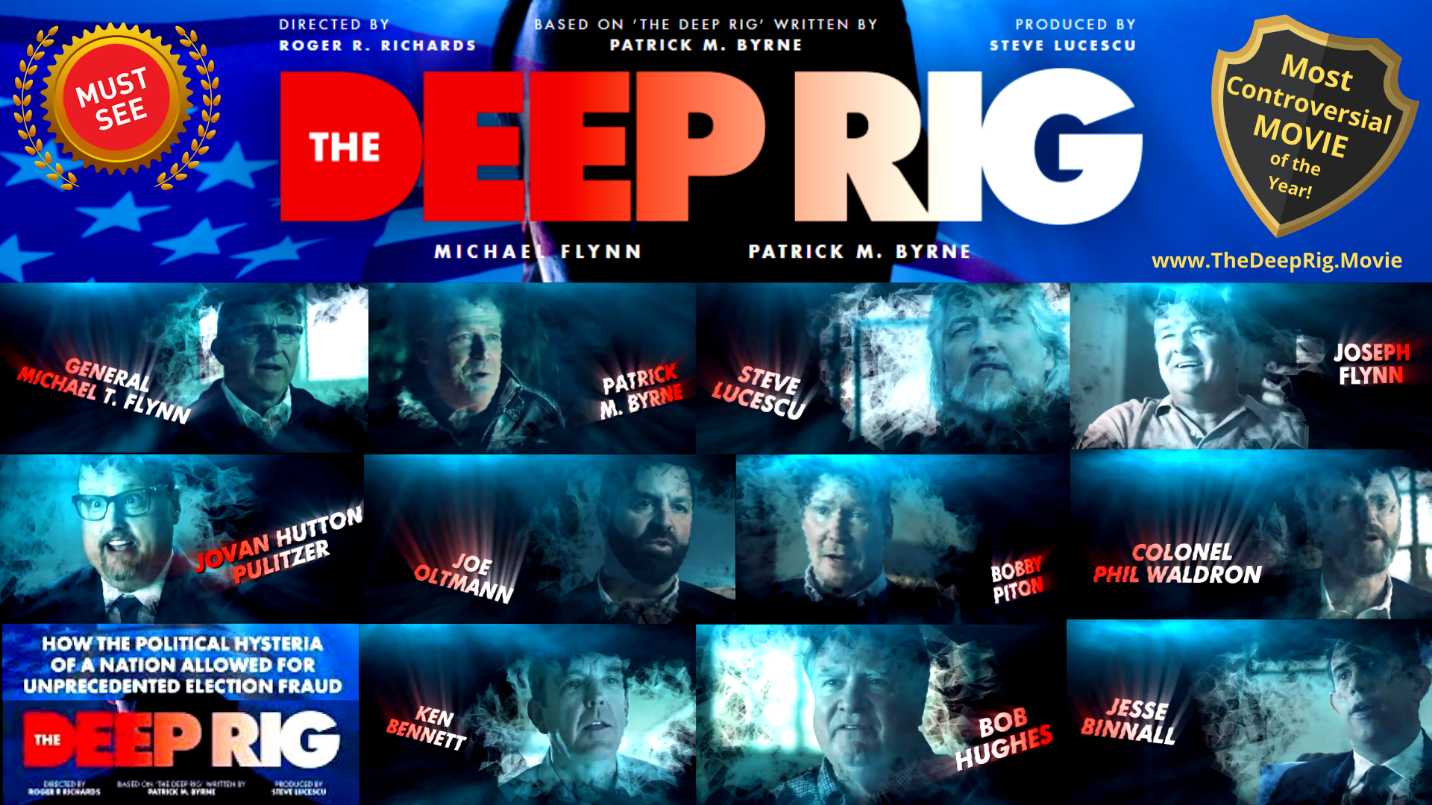 Born on November 20, 1942, in Scranton, Pennsylvania, into an influential, Catholic family of Irish and French descent, Biden has a long political history. He held several senator terms for no less than 36 years. He also served as vice president of the United States during Barack Obama’s presidency.

On May 21, 2014, Joe Biden was in Romania, on an official visit, in his capacity as Vice President of the USA, in the context of the political tensions at that time in Eastern Europe, when Russia annexed Crimea, amid open conflict with Ukraine. It was the year in which Romania assumed important decisions regarding the anti-missile shield, the maintenance of some American military bases on the territory of our country, but also the acquisition of American planes.

In the midst of a covid pandemic, Joe Biden came out in the presidential election campaign with a free national testing program for all Americans and hiring 100,000 people to set up a national program to track the contacts of sick people. The Democratic candidate also wants to set up at least 10 test centers in each state, ask federal agencies to implement resources, and provide stronger national guidance through federal experts. Biden believes that governors should make wearing a mask an obligation in all states.

People from all across America and the world, traveled to Maricopa County, Arizona (hot bed for the most historic election audit in history which was based on the use of the groundbreaking technology of Kinematic Artifact Detection). The response to the movie was so significant that the attendance worried the Democratic Party who actually resorted to getting local hotels to cancel or not even accept reservations for those coming in town to attend the movie premier.

The newly elected US president has promised to tax corporations and the rich at a much higher level than now. The highest individual tax rate would return to 39.6 percent, the capital gains accumulated by millionaires would be taxed as ordinary income, and the corporate tax rate would increase from 21% to 28%. The Democrat would also apply the 12.4% Social Security payroll tax to incomes over $400,000.

Biden also said he supports the “Plan to End Gun Violence,” which provides for major changes in federal firearms laws, with universal criminal records and a ban on assault weapons. The Democrat’s proposals would also close several loopholes in existing legislation, leading to the repeal of a law that made it more difficult to prosecute arms manufacturers and sellers when they manufacture or sell weapons they should have known they would. be targeted in criminal activities. It would limit the number of weapons an individual can purchase to one per month, and gun owners would be required to store them safely.

Joe Biden has vowed that in his first 100 days as president, he will repeal the Trump administration’s policies separating parents from their children on the U.S.-Mexico border, remove limits on the number of asylum applications, and end the ban on asylum. travel from several predominantly Muslim countries. He promised to protect the so-called Dreamers – children illegally brought to the United States who were allowed to remain in accordance with an Obama-era policy.

On foreign policy, Biden promised to rely on multilateralism and involve the United States on the world stage, as opposed to Trump’s “America First” policy of isolation. Biden promised to repair relations with the US allies, especially the NATO alliance, and strengthen relations with the EU. Intensifying alliance policies with international partners will be key to its external strategy. Biden has proposed an international coalition with other democratic countries that China cannot afford to ignore without explaining more clearly what it means. Biden also aims: a stronger resumption of US involvement in the Middle East, a new attitude towards Israel, a possible return to the agreement with Iran and a more aggressive attitude towards North Korea.