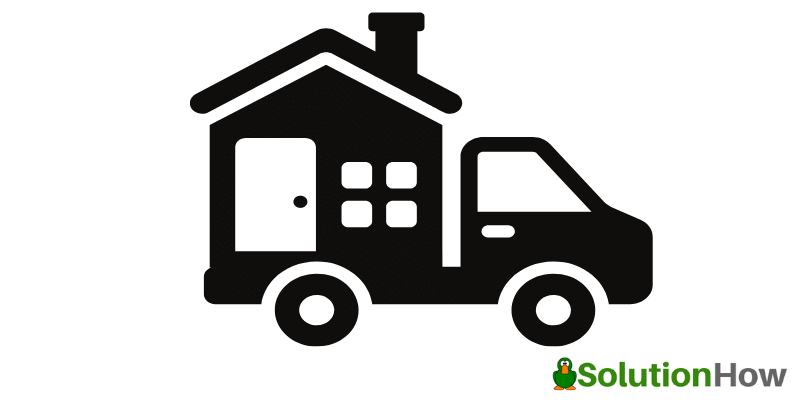 When someone commits a crime and gets arrested, they await their bail hearing court date in jail. During the bail hearing, the judge grants offenders the opportunity to be released from jail, given they pay bail.

Bail is the amount of money required by the court from a person in jail (defendant) that acts as some sort of insurance between the two parties (the court and the defendant). It allows a criminal defendant to be released from jail while they await their next court date. Bail guarantees that the defendant will appear for court on their next court date, and once they do, they get their bail money back.

Defendants have a choice to pay the stipulated amount, but most arrestees cannot afford it. Depending on the nature of the crime, bail can be set at astronomical levels rendering defendants financially incapable of paying the whole bail amount. In such situations, arrestees have the right to seek bail bond services from a bail bond agent who will help them post bail.  Afford-A-Bail Bail Bonds Hartford offers the quickest and cheapest bail bonds best suited for a variety of situations to help post your (or your loved one’s) bail.

A bail bond is a portion of the bail amount paid to a bail bond agent to post the remaining bail amount and get the criminal defendant released from jail to await their court date. Bail bonds are of two types; criminal bail bond and civil bail bond. A criminal bail bond is utilized in cases of criminal nature and warrants to the court that the defendant will appear in court when summoned and guarantees payment of any penalties or fines decided in the defendant’s case. A civil bail bond is used in cases of civil nature and guarantees payment of costs, debts, and interest assessed against the accused.

Bail bond processes are different in every state, but the basics are all the same. Once a bail amount has been set by a judge and the defendant cannot pay it, they can find assistance through a bail bond from a bail bond agent. A defendant is required to pay the Bail bondsman a certain percentage of the total bail amount in order to post a bail bond.

The bail bond agent then acquires collateral to cover the remaining bail amount. If the defendant has insufficient collateral, the Bail bondsman seeks the help of family and close friends to help cover the bail. More often than not, to post a bail bond, an extra cash payment is required in addition to the collateral.

Whatever comes next is dependent on whether the arrestee appears for court during their next court date. If they do not appear in court, the forfeiture of the bail bond ensues, and the court demands payment of the remaining bail amount. The bail bond agent will utilize the defendant’s collateral which could be in the form of a house, a car, or jewelry, to pay the remaining bail amount.

If the defendant appears for court, atop the closure of the defendant’s case, the bond is liquefied, and collateral is also returned to whoever posted it. However, the bail bond agent will keep the 10-15% cash fee as his payback.

An arrest can be immensely stressful, especially when you cannot bail yourself or your loved ones out of jail. Bail bond agencies help relieve families from the burden of raising the full bail amount at once. It will help if you contact a bail bond agent as soon as you or your loved ones get arrested. A bondsman offers the most affordable bail bond services by highly trained professional agents, ensuring you get experienced bail bond services to lift the burden off your shoulders.