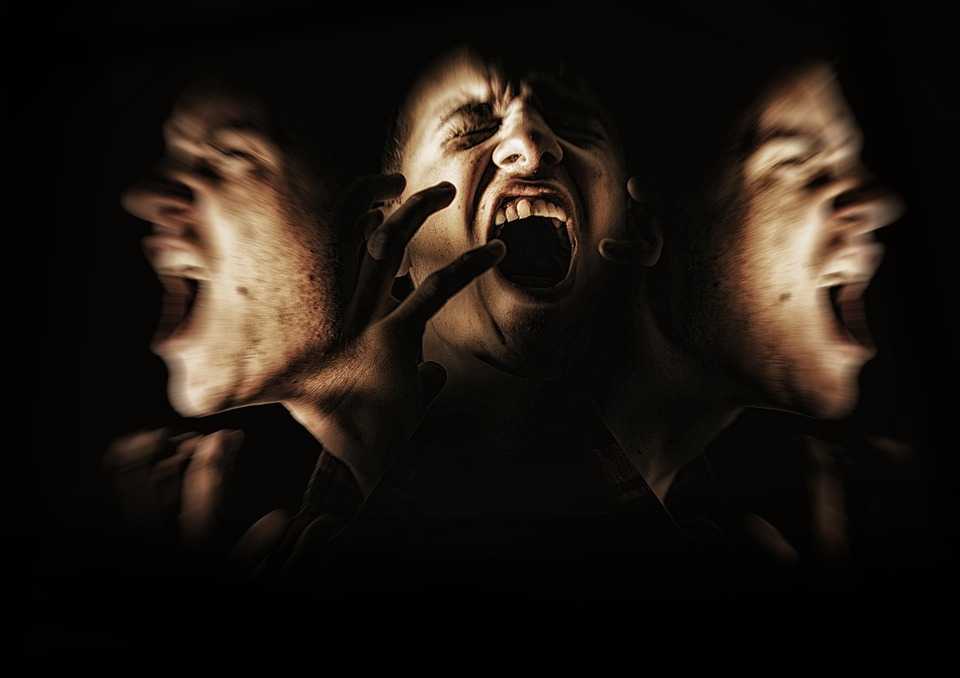 Because mental illness is a very personal experience, symptoms can vary from person to person; one individual might not exhibit the same symptoms that you may see in someone else. But even if we account for individual variations, we can safely say that these are a few of the hallmark symptoms of schizophrenia. As you can imagine, these symptoms can be incredibly difficult to live with. While battling these symptoms, many people with schizophrenia may feel confused, frightened, alone, and unable to maintain employment and friendships.

Fighting your own mind is difficult enough but life gets so much harder if you feel that you also have to battle prejudice and stigma. And when that prejudice prevents you from accessing the support of family and friends, the battle only intensifies. These are just a few of the crucial reasons why it’s important to educate ourselves about mental illness and debunk common stereotypes.

Misconceptions can often lead to misdiagnosis– even when erroneous diagnoses are not applied by a mental health professional. For example, when a person is living with undiagnosed schizophrenia, their friends and family might compare their behavior to that of someone who experiences bipolar disorder or dissociative identity disorder. But, contrary to this popular misconception, schizophrenia is not the same thing as “having multiple personalities!” Although many people don’t know it, when they describe someone as “having multiple personalities,” they’re actually thinking of dissociative identity disorder. (But no matter which condition you’re referring to, “having multiple personalities” is still a gross oversimplification).

People who experience dissociative identity disorder typically develop this condition as a result of childhood trauma. It occurs when children are in situations of such severe stress that their very sense of self fractures as a means of protecting them. People who do not experience severe childhood trauma typically grow up with a solid, singular sense of self. For example, let’s imagine a little girl named Penny who does not have a history of childhood trauma. Penny will likely grow up learning how to healthily experience such emotions as anger, fear, frustration, and joy without feeling like those emotions require any deviation from her core sense of self. For example, if she feels afraid, she understands that the same Penny who is scared in this moment is also the same Penny who feels really happy in other moments. She doesn’t feel that she “becomes someone else” when experiencing different emotions.

But if that hypothetical little girl did experience a significant trauma in early childhood, her sense of self might split, creating a “protector persona” among many others, to help her cope with those feelings. Growing up, Penny might not be aware that she has “other personalities.” Many people who live with dissociative identity disorder experience memory blackouts and are unaware of their other personalities, commonly referred to as “alters.” Someone might be completely unaware that they seem to “switch identities” until people in their life notice the changes and point it out to them. This often prompts people with dissociative identity disorder to become aware of their condition and seek therapy.

However, contrary to the experience of schizophrenia, people who live with dissociative identity disorder rarely have visual or auditory delusions. In short, “hearing voices” and “having multiple personalities” are NOT the same condition! In fact, they’re not even close! Someone who is living with schizophrenia might behave in alarming or uncharacteristic ways, but that doesn’t mean they have “another personality” or that they have a secret dark side. They’re still the same person you know and love– they’re just struggling with their mental health.

The same is true for the common misconception that schizophrenia and bipolar disorder are the same. Bipolar disorder is characterized by intense mood swings, unstable relationships, and impulsive behavior. Someone who is living with schizophrenia may exhibit similar behaviors, but their behavior typically differs at the core. In contrast to someone who is experiencing a manic bipolar episode, someone who lives with schizophrenia may behave differently when they are overwhelmed by delusions or hallucinations. Thus, the core cause of their behavior is different, and the same is true of the treatment options they will need.

If you or someone you love is struggling with symptoms of schizophrenia, the most important thing you should know is that you are not alone. Schizophrenia can feel overwhelming for the person experiencing the symptoms and for their loved ones, but it doesn’t have to destroy your life. So, if you’re living with undiagnosed schizophrenia, you can take the first step to reclaiming control by taking this free schizophrenia test from Mind Diagnostics. This self-guided assessment is not meant to be a replacement for a diagnosis from a mental health professional, but it can help you learn more about your symptoms and the treatment options that are available to you.