Ultrasound is soundwaves at frequencies higher than 20 kilohertz which is the upper limit to human hearing capacity, up to several gigahertz. In the air, at atmospheric pressure, ultrasonic waves have a wavelength of 1.9cm or less.

The first technological application of ultrasound waves to detect objects and measure distances was in 1917 by Paul Langevin to try to detect submarines. The ultrasound machine that we have commonly heard of is a medical ultrasound machine however; there are so many practical applications of ultrasound, for example, it is used in non-destructive testing to detect flaws in materials such as wood, in physical therapy to treat connective and scar tissue, jewelry, cleaning, corn milling, welding, and remote controls, etc. 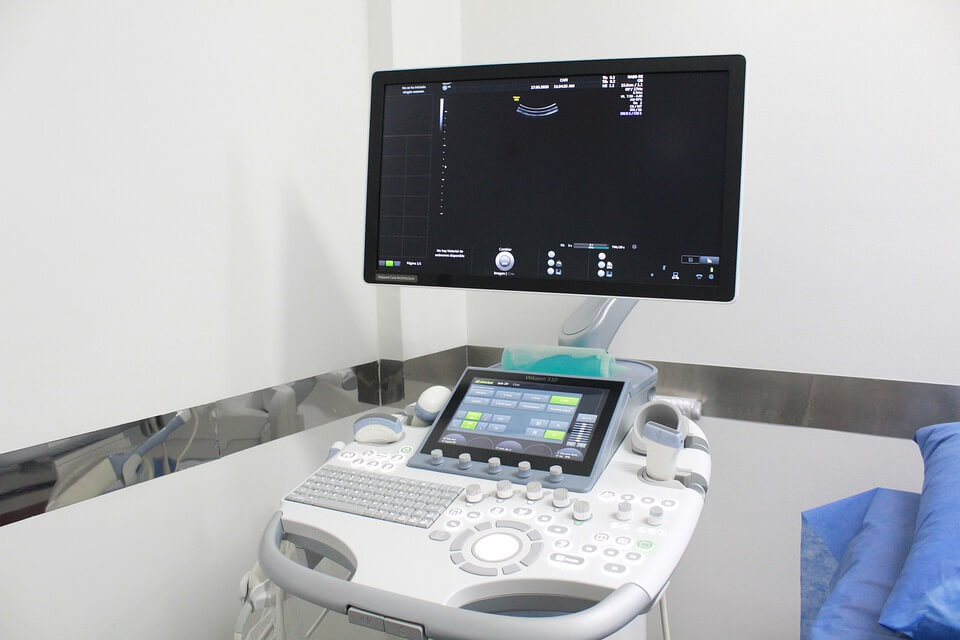 For different uses of ultrasounds, different machine setups are required. In this piece, we will be discussing medical ultrasound machines in particular. Medical ultrasound is a diagnostic process, to have a view of the internal organs of the body without any invasive procedure. The probe is placed on the skin and ultrasound waves send back signals which are converted into images to view the area in question. There are a few parts to the machine, the transducer probe, transducer pulse control, a CPU, a display unit, and an attached printer. If you or someone you know is planning on setting up a diagnostic center, for an affordable ultrasound machine for sale, check out the ultrasound machine by USC Ultrasound 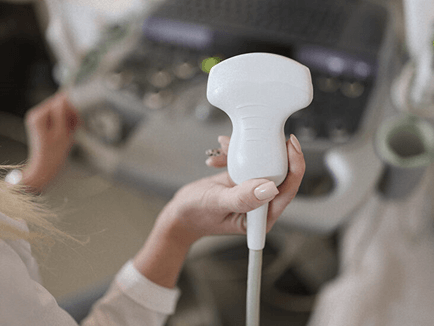 The transducer probe is the gadget that the attendant, also called the ultra-sonographer, uses on your skin to get the ultrasound imaging. It is the most essential part of an ultrasound machine and functions through a scientific phenomenon called the pressure electricity effect. There are quartz crystals in the probe that change shape when an electric current is applied to them, this process causes them to vibrate and create ultrasound; they also generate current when they come in contact with sound waves that echo back which is how the message is sent back to the CPU.

The tip of the transducer probe is made of sound-absorbing material to avoid any distortion by sounds from other sources. The ultra-sonographer will use a mineral oil-based gel that lets the sound waves transfer better than air. An acoustic lens is also installed in the probe to direct soundwaves. Further, the size of the transducer probe affects the frame size, view, and even the depth of the sonogram.

Some transducer probes have more than one element which allows the pulse to be controlled in a way that the sound waves can be steered; this is particularly beneficial for cardiac ultrasounds. Apart from the exterior devices, some transducer probes can be inserted into the body through various openings such as the esophagus to get a better picture of what is going on in an organ. There is barely any evidence of ultrasounds posing any health risks however, just to be on the safer side, don’t go for an amateur so that you get the least exposure to the ultrasound waves as it would take him less time to be done.

The CPU, similar to computers, is the brain of the ultrasound machine that the transducer machines can easily be attached to. It sends electrical currents to the probes and also computes the signals that come back from them. The way the sound waves travel back is that the waves from the probe travel through your skin, between the skin and tissue, here, some of them bounce back and the rest travel further until they hit another surface and travel back. 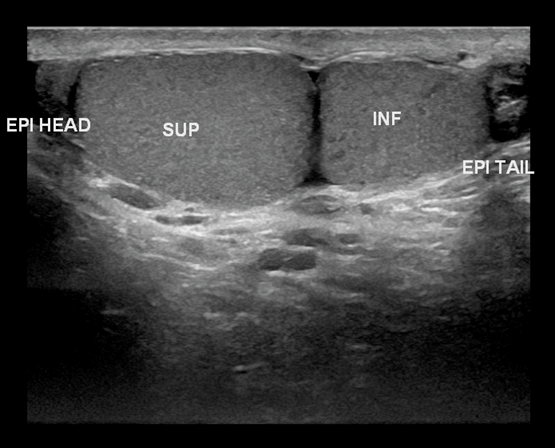 The CPU performs all the calculations between the timings and intensity of the echoed back soundwaves and transforms these signals into imagery that can be viewed on the accompanying monitor. It also has other command features such as saving images, adjusting sonograms, and computing the printing instructions to the printer. Previously, pictures used to be of very low quality however, higher ultrasound, up to 4 GHz to have a clearer view. Different angled sonograms of the area being diagnosed are taken and printed to be sent to the doctor for his opinion. 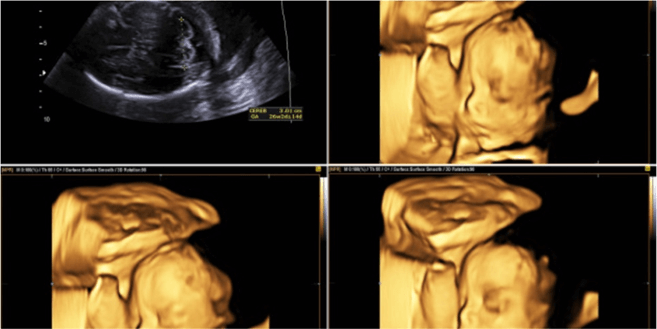 The ultrasound discussed is a typical 2D ultrasound however, with specialized software on the CPU; the imagery can be converted into 3D. These are used for early detection of cancerous and benign tumors, to evaluate fetus development, and for visualizing the blood flow to different organs or the fetus. Another type of ultrasound is called Doppler Ultrasound which uses the Doppler Effect to measure the blood flow through veins and to the heart. 3D Ultrasounds will surely be improving in the future, their uses increasing and the software becoming more modernized with lower chances of error.