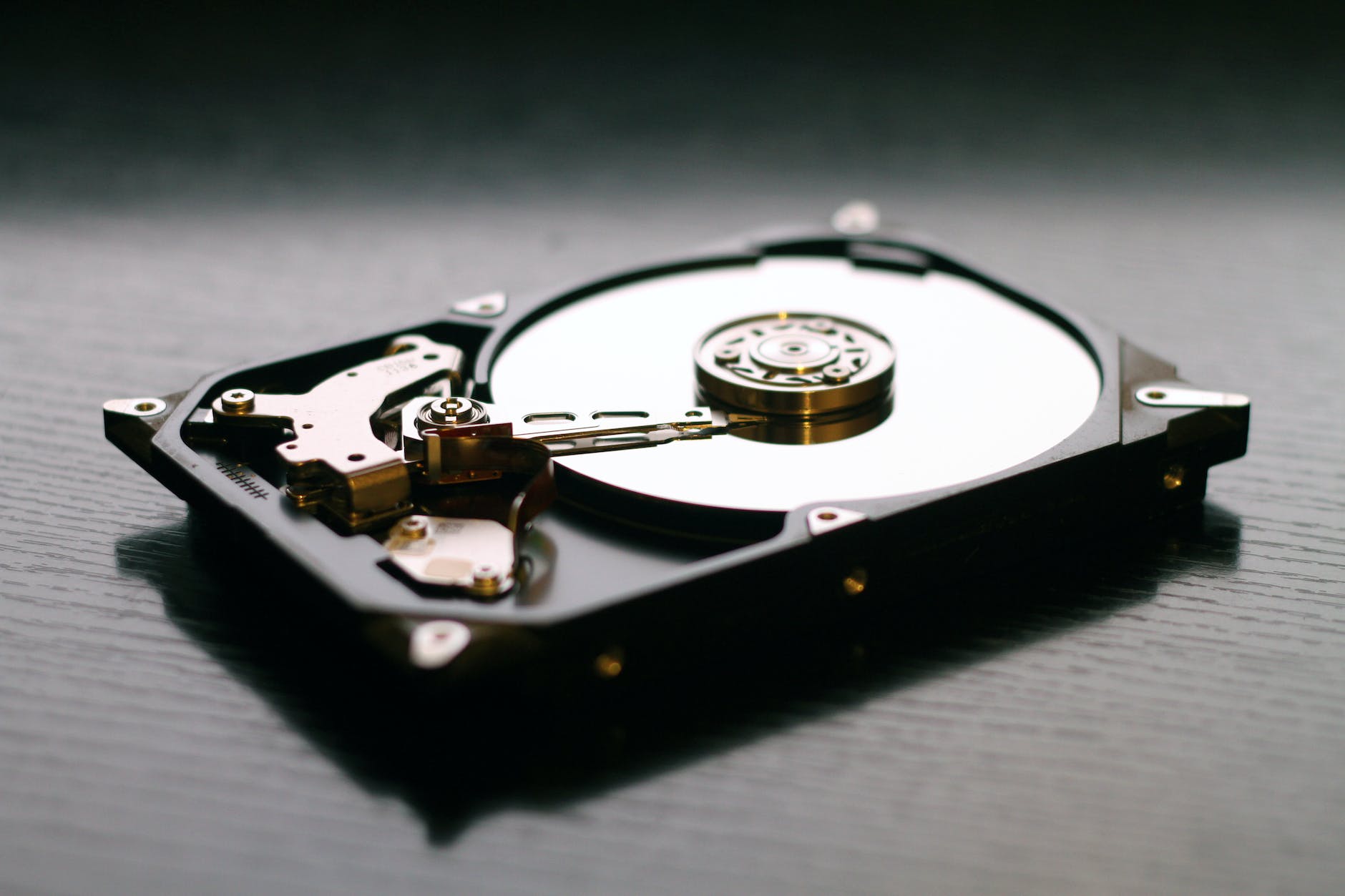 Non-Volatile Memory Express, more often known as NVMe, is a relatively new kind of storage technology that is rapidly becoming the industry standard for high-performance storage systems. Because it has the potential to significantly affect both the speed and the efficiency with which computer systems operate, it is very important if you’re interested in having a PC that can process data quickly and efficiently.

What do you use NVMe for?

NVMe is a protocol that is used to connect storage devices to the motherboard of a computer. Some examples of storage devices are solid-state drives (SSDs). NVMe was developed so that it could take use of the high speed and low latency offered by solid-state drives (SSDs), which are far quicker than conventional hard disk drives (HDDs). SSDs are able to transport data significantly more quickly and with a lower level of latency when they use NVMe as their storage interface as opposed to more standard storage interfaces such as SATA or SAS.

Why is NVMe important?

NVMe is significant for a number of different reasons. It is possible for it to considerably enhance the speed of storage devices, which is one of the most important aspects. NVMe was developed to take advantage of the parallelism of current storage devices, which may enable much higher data transfer speeds when compared to those of older storage interfaces. This may result in speedier boot times, quicker times required to start applications, and overall improvements to the performance of the system.

NVMe has the potential to lower the amount of power that is used by the system, which is another key feature. NVMe may make data movement and storage more efficient, which in turn can result in reduced power consumption and a longer battery life for portable electronic devices like laptops and mobile phones.

NVMe also enables a greater capacity for storage to be used. NVMe has the capability of supporting a greater number of storage devices inside a single system, which may allow for increased storage capabilities. This may be of particular use in workstations, servers, and data centers that need high levels of performance.

How can I take advantage of NVMe?

To be able to utilize NVMe, you will need a computer or other device that has a motherboard that is compatible with NVMe as well as a storage device that is compatible with NVMe, such as an SSD. It is possible to install an NVMe drive on the motherboard in the same manner as a conventional storage device, such as a hard disk drive or solid-state drive (HDD or SSD).

After the NVMe drive has been installed, it will need to be formatted and partitioned after it has been used for the first time. This is something that may be accomplished by utilizing the operating system of the computer, such as Windows or Linux. After that, the NVMe drive will be able to serve as the main storage device for the operating system and any programs that are installed on the computer.

NVMe is a brand-new storage technology that was developed to make the most of the high speed and low latency offered by solid-state drives. It is possible for it to considerably enhance the speed and efficiency of computer systems, as well as decrease the amount of power that is used. If you care about the speed of your PC, it’s worth doing research into NVMe storage.