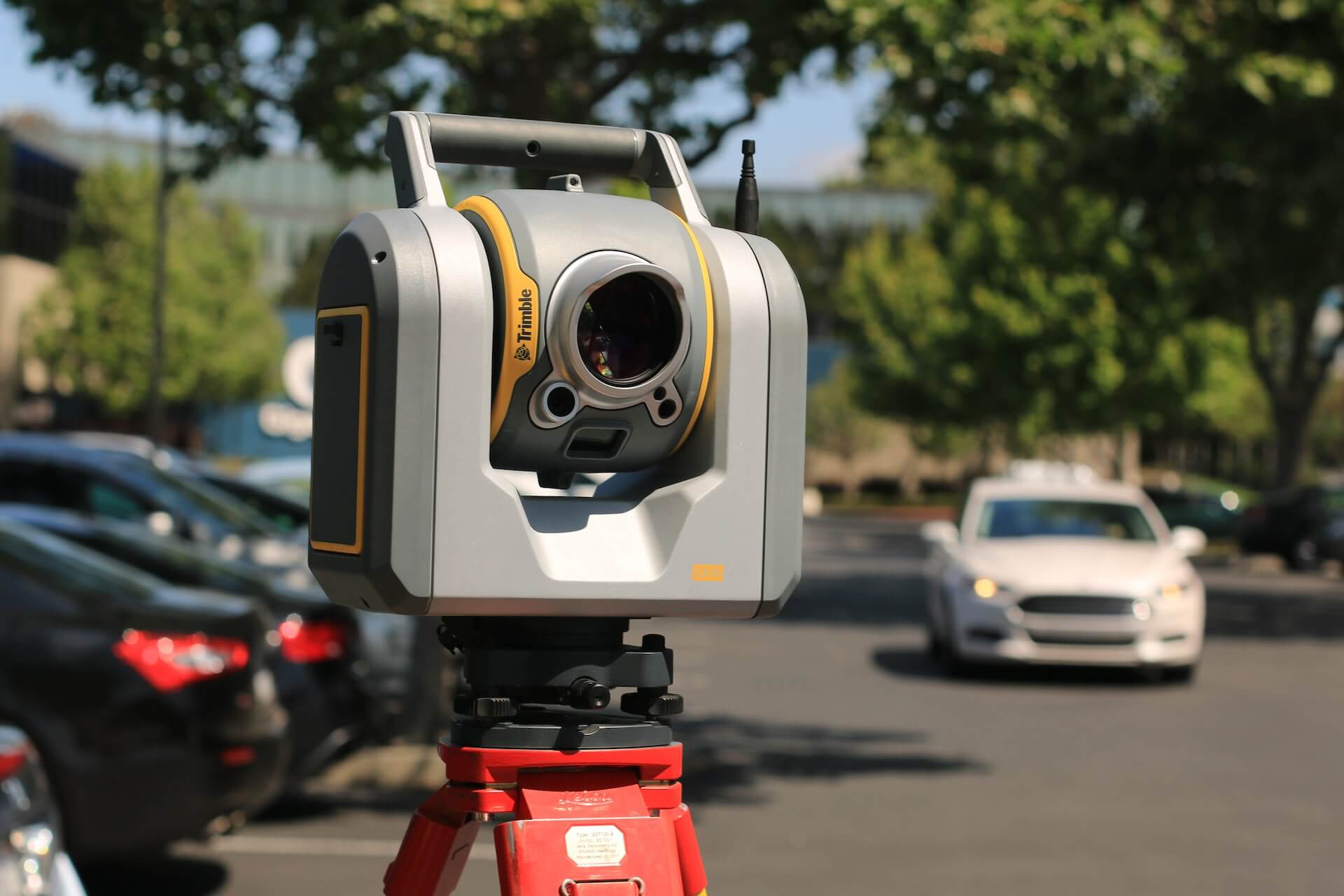 Light Detection and Ranging, or LiDAR, is a type of remote sensing that uses pulsed laser light to find out how far away things are on Earth. When added to other information from the aerial system, these light pulses give very accurate information about the structure and surface of the Earth in three dimensions.

LiDAR is, at its most basic, a rangefinder that tells how far away something is. Sending a short laser pulse and timing how long it takes to pick up the reflected (back-scattered) pulse lets you figure out how far away you are.

What is LiDar used for?

The object space can be “scanned” by a LiDAR system using a scan mirror, multiple laser beams, or some other method. LiDAR can solve a wide range of problems by accurately counting distances.

LiDAR devices are used in remote sensing to measure how light is scattered, absorbed, and re-emitted by the air. For these tools, the wavelengths of the laser beams may need to be tuned. Methane and aerosols are two types of molecular species that can be seen in the air. The size of individual raindrops in the air can be used to predict where a storm will go and how much rain it will drop.

LiDAR can also be used to find out how fast something is moving. This can be done by the Doppler effect or by taking many measurements of how far away a target is. For example, a LiDAR system can measure both the wind’s speed and a moving car’s speed.

Other applications of LiDAR

In remote sensing, LiDAR equipment measures how the atmosphere scatters, absorbs, and sends back out the light. Changing the length of the lasers’ waves may be necessary to use these tools.

Other LiDAR systems make surface profiles of objects in space in three dimensions. In these kinds of setups, the lengths of the probe laser beams can be changed. Instead, the laser beams’ wavelengths could be chosen to reduce the chance of harming the eyes or to avoid certain parts of the ambient spectrum. On its way back to the LiDAR receiver, the probe beam goes through the “hard target.”

You can also use LiDAR to find out how fast something is moving. Two ways to do this are the Doppler effect and taking several measurements of the distance to a target. For instance, a LiDAR system can measure the speed of cars and wind.

The LiDAR system of an autonomous vehicle can also be used to make a 3D model of a changing environment. Most of the time, scanning is used to do this.

Also, topographic LiDAR uses a near-infrared laser to map land and buildings, while bathymetric LiDAR scans the ocean floor and riverbed with a green light that can go through water. LiDAR technology can make detailed maps of a farm’s terrain and crop growth. These maps can then be used to figure out when and how much water and fertilizer to use. Archaeologists have used LiDAR to find paths from the past that were hidden by thick vegetation.

Building a 3D model of the area around a LiDAR sensor is common. The LiDAR system creates a point cloud that can be used for several things, such as autonomous navigation. Small LiDAR systems can be found in even portable devices like cell phones.

Many vehicles use LiDAR to find obstacles and estimate how far away they are. LiDAR components can make 3D maps that can be used for more than just finding and placing things. They can also be used to figure out what something is. The car’s computer system could also use LiDAR data to predict how nearby objects will move and act.

Many different sensing systems are used in both semi-autonomous and fully autonomous cars. Radar works in all kinds of weather and gives constant information about distance and speed, but it can’t map finer details at greater distances and needs more resolution. Camera vision is often used in automotive and mobility applications because it can give high-quality 2D data. To turn collected data into 3D interpretations, however, you need powerful AI and the right tools. The environment and lighting can make it hard for camera vision technology to work well.

LiDAR is a brilliant bit of technology. Currently being used in numerous fields, we can easily see this being integrated into much more in the coming future.