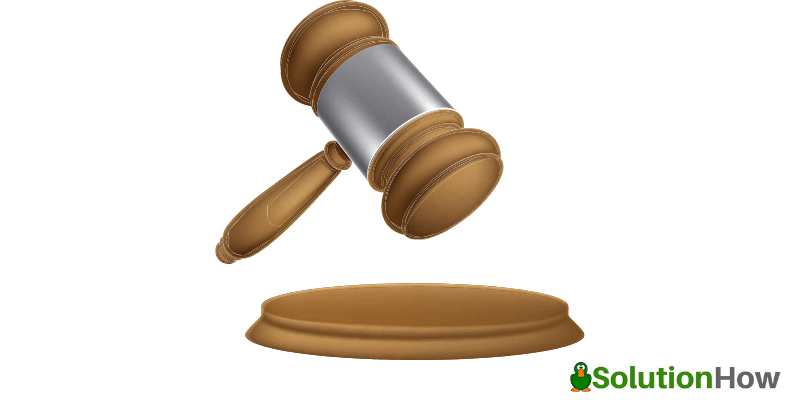 Staying behind bars for long periods of time can be frustrating and even harsh. Sometimes the crime that was committed doesn’t warrant detention. You’re probably wondering how long you’ll need to stay in jail if you can’t pay the bail amount. There is no definite answer to this question because every trial case is different. People get locked up for different reasons.

Bail is the amount you’re supposed to pay to get out of jail when you’ve been arrested. It is a sign of good faith that you’ll appear in court during the set date. You can manage to be released without posting bail but under very rare circumstances.

Bail is usually set by a judge during the arraignment. There are fixed schedules that are often used by judges when coming up with the bail fees. There are algorithms in place that can help judges come up with the decision-making process. You can find more info about the exact process by doing more research.  The judge will take into accounting the following when determining the bail amount:

The severity of the crime: Felonies usually have higher amounts compared to misdemeanors. There are occasions where the judge might refuse to issue bail entirely, especially if the suspect is deemed dangerous to society.

Prior criminal record: The judge will also look at your past criminal record. If you’re a repeat offender, there is a high chance that the bail amount is going to be higher.

There are some areas where it’s possible for the bail to be set at the police station. That way, there will be no need of waiting for arraignment before you can get out of jail. You also don’t need to spend the night in jail when you’ve been arrested.

Can You Get out of Jail Without Paying Bail?

It can be nice to walk scot-free out of jail without paying a cent to secure your release. As much as it might be a dream come true, it remains just that. The court will want to be assured you’ll act in good faith. They can’t take your word for it. If you’re in jail and can’t afford bail, it’s imperative that you start looking for solutions. You don’t want to inconvenience your friends and relatives by asking for cash to pay for the bail. That’s why it will make sense to reach out to a bail bonds agent. You only have to pay 10% of the required amount in order to be released out of jail. There agents that offer flexible payment options for those that still can’t afford to pay the 10%.

Staying in jail might not be in your best interest no matter how dire the situation might appear to be. Once you pay the bail bonds company, you’ll not have to worry about the courts provided you show up during the hearing.

How Long Will You Stay in Jail?

As we’ve already mentioned, the duration in jail will be determined by the severity of the crime. You can expect to stay behind bars for two weeks or up to two years provided the case hasn’t been finalized. It might be impossible for the trial to be completed in a week as there will be other ongoing cases.

The judges might refuse to issue bail in some circumstances. This is usually the case for violent crimes.  The defendant can also be denied bail if he or she is a flight risk or a potential danger to the community.

Arraignment should happen in 72 hours after you’ve been arrested. There are police officers that will want to keep you in jail for the weekend as the courts don’t work. Failure to make bail will mean that there is no other option but to stay in jail until your trial has been concluded. In order to prevent staying in jail for too long, you should be reaching out to a bail bondsman to help in securing your release.