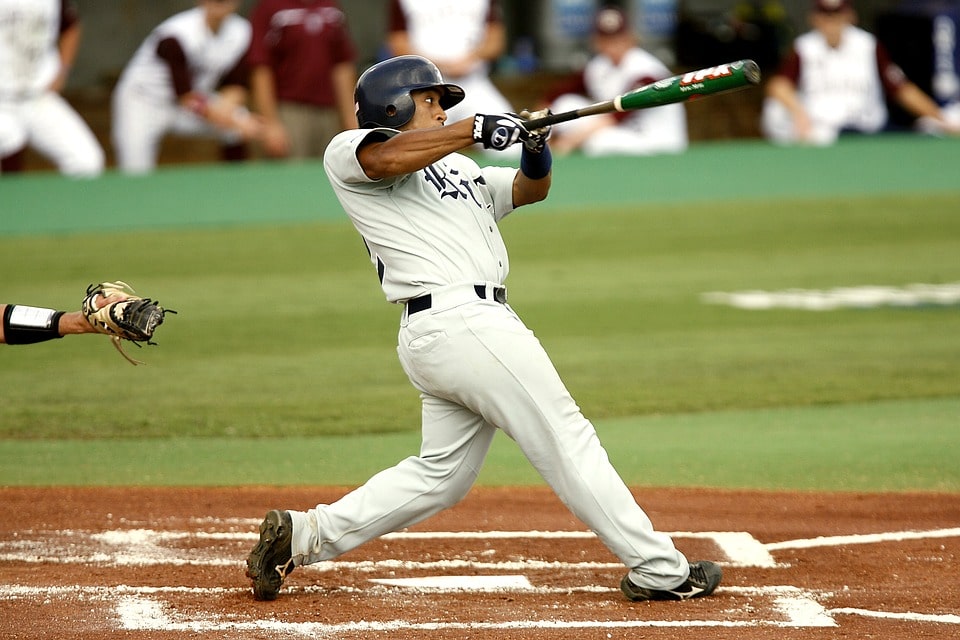 After the surge in value and worth of baseball sports cards in 2020, many people are looking for different cards to invest in. Some young investors are looking for not too expensive cards that can later yield mind-boggling profits. While other investors who hold an extensive amount of money are eager to get expensive ones as well. They know the worth of these baseball sports cards will magnify to extreme levels later in some years.

So, whether you are a new investor or a professional financier, baseball sports cards collectors always want a decent return on investment. They want good if not great returns on their cards when they sell later in life. So, here we will talk about some less risky baseball sports cards where you can invest. Even though predicting the future price is nearly impossible but we can give you subtle hints.

There are some phenomenal baseball players whose sports cards are always lucrative. But are all of them worth the investment? Would they yield the amount of profit you are hoping for in the next few years? Let’s find out!

With a wide range of awards and accolades, Mike Trout is a legitimate baseball player who could be named the best MLB player. You can check his match stats, stolen bases, and hits, or can watch him play. Trout is definitely worth watching when in the field.

Even with such exceptional career highlights, it will take at least a decade for Mike Trout to make it to the top. Therefore, this makes him an interesting and potential baseball player for sports cards investment. There is no doubt that when Trout decides to put his bat down, he would be holding some prestigious records in his name.

The 2011 Topps Mike Trout rookie card is already trending at decent rates. It started at $400 to $500 in PSA 10 i.e., gem mint condition. Now recently, it was sold for an exceptional cost of $2,850 during an auction. Just think of the power it holds and what the price could jump to in the next 5 or 7 years!

The 23 years old Fernando Gabriel Tatis Medina Jr. proved his worth during his rookie season. In the last few games, Fernando Tatis Jr. made sure the spectators of the baseball game will remember him always. Being a major talent at White Sox, he joined Padres in 2021 making a brilliant MLB debut.

Currently, there are two versions of Bowman Chrome Prospect 2016 Fernando Tatis Jr. baseball card. The only difference between both is the autograph! There is an on-card autograph and then a simple one without a signature.

A better investment is for the one without the signature. It’s due to the existing price. Currently, the PSA 10 Fernando Tatis Jr. card without autograph is being sold for $5.107 making it pretty affordable. While the signature one is being auctioned for $20,100 in gem mint condition. However, the same signature card with a ranking of PSA 9 was recently sold for $2,225 making it a good option if you are inclined towards an on-card autograph. Both variants hold immense future returns.

Lynn Nolan Ryan was a renowned pitcher in MLB. With 7 career no-hitters and 5,714 career strikeouts, Ryan had many accolades and awards in his name. To date, his sports cards are worthful and their prices are expected to hit new benchmarks in a few years.

If you are looking for another great investment option, then the 2018 Topps Ronald Acuna Jr. baseball card is the call. Being a new investor, this baseball sports card can change the fate of your life. However, it’s necessary to keep holding this card for a long time, only if you desire a long-term investment opportunity.

Being a brilliant baseball player, Acuna has many accolades in his name. His RBI is also magnificent, making him a great player on the field. The 24 years old Ronald Acuna Jr. has a long career in front of him. And it’s expected when he decides to retire, the baseball world will remember him forever.

Just like Mike Trout’s baseball card, the value of Ronald Acuna Jr.’s card is also increasing rapidly. Currently a PSA 10 i.e., gem mint condition card was sold for $1,950. Therefore, we can expect in the next 10 years, the card will become worth thousands of dollars. A fascinating investment option at affordable rates.

Nicknamed “Childish Bambino”, Juan José Soto Pacheco is a 23 years old baseball outfielder. With great records and awards in his name, Soto is considered the upcoming star of the sports. He has 312 RBIs and 2 Silver Slugger Awards in his name.

Being a highly affordable baseball card, it was recently sold for $179 in gem mint condition. However, the card holds an exceptional future and if an investor holds it for 10 to 12 years, the worth is expected to reach thousands of dollars easily.

These are some interesting baseball sports cards that you can purchase now and wait for a few years to gain profit. The more you wait, the better chances are there for exceptional return on investment later on.

Even though there are other baseball sports cards as well but these are affordable and offer a unique chance of being sold for thousands of dollars later on.

Scott Trick has collected sports cards since the early 80’s and because of his love for collecting he started the website sportscardsauthority.com.  His favorite players are Robin Yount and Hank Aaron, but he cherishes all sports and all cards like they are art.