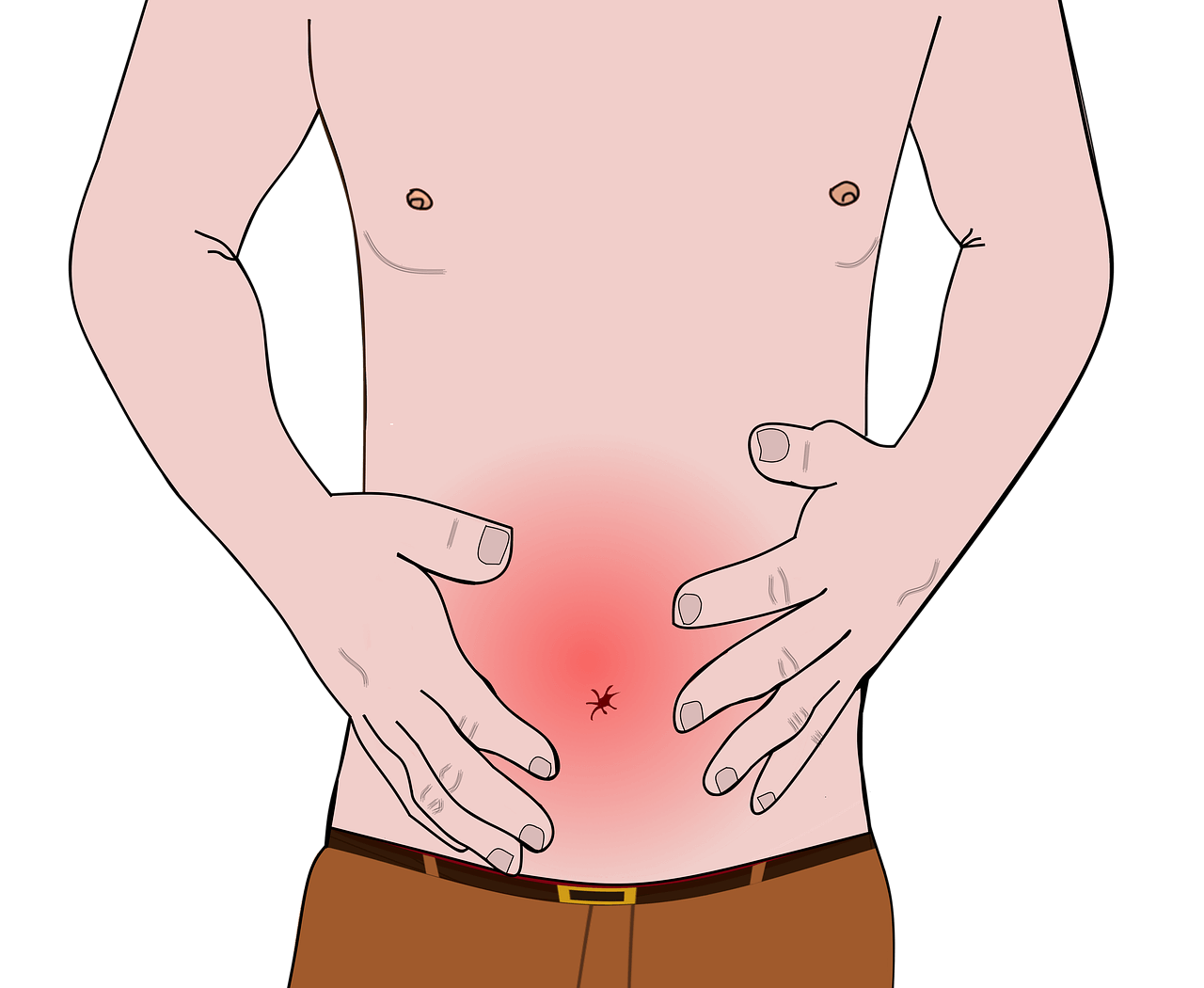 Diarrhea is an increase in the frequency of bodily functions, a rise in the softness of stool, or both. The quick movement of stool through the stomach, poor absorption of liquids from the intestine, or both, induce diarrhea.

Abdominal pain, especially cramping, is a common symptom of diarrhea. Diarrhea can produce a variety of other symptoms, the nature of which is disease-specific.

Usually, diarrhea goes away on its own within a few days, but chronic diarrhea that lasts for weeks may be an indication of a more serious health issue and warrants medical treatment.

Many different things can go wrong and cause you to have diarrhea. Diarrhea could result from any of the following:

Diarrhea due to germs or viruses typically lasts only a few days and clears up on its own. Getting the bacterium via ingesting tainted liquids or foods is a possibility. Norovirus and rotavirus are two examples of viruses that can cause diarrhea. Salmonella and E. coli are two common examples of bacterial illnesses.

If you have diarrhea and it hasn’t stopped (or at least improved) within a few days, it’s advisable to see a doctor, even if you think it’s caused by a virus or bacteria.

Diarrhea is caused by ingesting bacteria, viruses, or parasites while traveling, most commonly in a developing country. Although most cases of traveler’s diarrhea are short-lived, some parasites can cause chronic symptoms.

3. Side Effect of Medication

Diarrhea can be caused by many drugs. Consult your doctor if you think your diarrhea is being caused by your medicine. The doctor can adjust your dosage or give you a different drug.

Diarrhea can occur shortly after eating substances that trigger intolerance, such as the lactose found in dairy. Keeping a diet and symptom diary can be useful in determining if there is a connection between the two.

Incidents of diarrhea have been linked to inflammatory bowel disease and celiac disease, both of which are autoimmune disorders. Your doctor will do a thorough evaluation if he suspects you have one of these diseases, and that may include an endoscopy to look at your digestive system.

If you have diarrhea, it’s important to get it checked out because it could be an indicator of a more serious health issue, such as a digestive illness. Inflammatory bowel diseases, such as Crohn’s disease and ulcerative colitis, and irritable bowel syndrome (IBS), are examples.

What are the symptoms of diarrhea?

Diarrhea is characterized by frequent, loose, watery feces and a strong need to defecate.

Diarrhea can cause a wide variety of symptoms. Any one of these things could happen to you, or all of them could happen at once. The manifestations are condition specific. It’s not uncommon to experience at least one of the following:

The key to effective treatment is determining what brought on the problem. The following are some of the areas that may be subject to the investigation:

Here are some ways to deal with diarrhea:

See a gastroenterologist in Lahore if your symptoms last longer than two days. Seek immediate medical attention if a youngster in your care has diarrhea. Diarrhea and dehydration can be deadly for children under 5 years old.

1. What should you not do after diarrhea?

2. Can diarrhea be treated or does it have to run its course?

You don’t need to let the diarrhea stop on its own because your immune system will deal with the infection. In fact, if you let diarrhea run its course, you may end up dehydrated and weak from the loss of bodily fluids and salts.

3. Should I eat if I have diarrhea?

Most cases of diarrhea are mild and resolve on their own within a day or two. When it comes to treating diarrhea at home, nothing beats mom’s wisdom. The BRAT diet (bananas, rice, applesauce, and toast) is a good alternative to chicken soup and saltines.