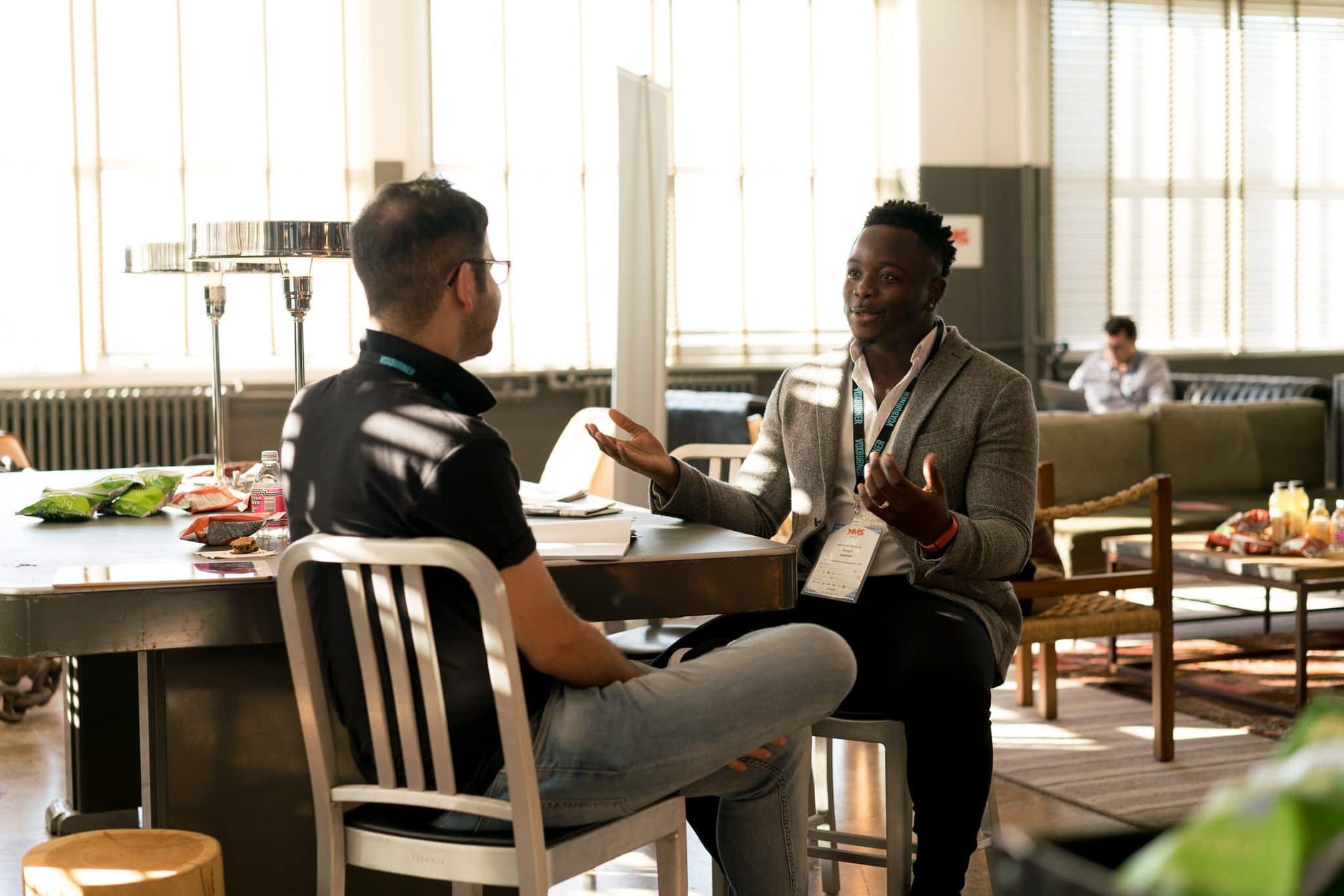 Photo by nappy on Pexels.com

However, if you are recording a conversation at work between yourself and someone else, you may feel that this is not a private conversation as you are already part of it. It can seem like a good idea to capture evidence of negative behaviour and words toward you.

Unfortunately, you should think twice before you start recording conversations at work. This is true even if you are trying to prove a claim for unfair dismissal or discrimination. You don’t need the recording, just speak to a good unfair dismissal lawyer.

It’s worth noting that the courts have found in favour of employers on this matter. Recorded conversations can help you prove you are being discriminated against or unfairly treated. But, because they breach the trust, they also give your employer good grounds for dismissal. All they have to do is follow the correct procedure.

All employers should have a clear policy regarding recording. This will either state that it is forbidden or only permissible with the consent of all parties present. An employer can also decide they will also record specific types of meetings, such as disciplinary meetings.

Providing everyone knows about this in advance and it is applied to all meetings, the recordings will be deemed as fair and acceptable. In this instance, what has been said in the recordings can be used by either party to help prove their case.

Not only does this make it very clear when recordings are allowed, but it also ensures the employer has a framework covering dismissal if someone is found to be secretly recording.

It is worth noting that the rules regarding recording conversations are also governed by each state and you should be aware of them. For instance, in Queensland, it is permissible to covertly record a private conversation providing you are part of the conversation.

But, before you do it you should remember it will destroy the trust in the relationship and this is a fair reason for dismissal. In short, it’s generally not a good idea to covertly record any meeting. If you need to record it, get written consent first and then remember you’re recording, it can go against you if you say something n the heat of the moment.