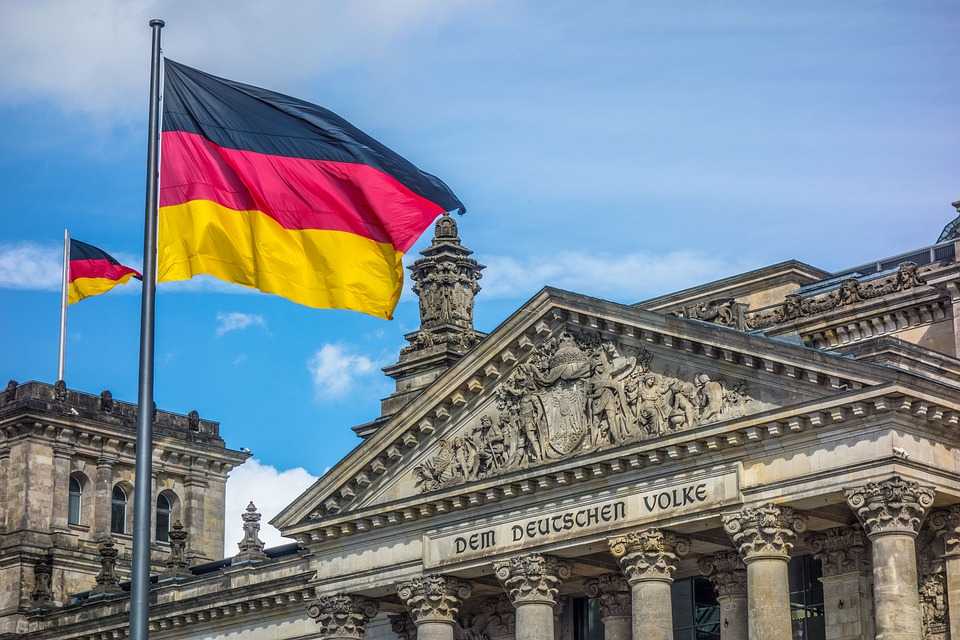 A Look Into The German Market

According to the International Trade Administration, “The German economy is the fourth-largest in the world and accounted for one quarter (24.7%) of the European Union’s GDP in 2019. Germany is also the United States’ largest European trading partner and the fifth-largest market for U.S. exports.”

Germany has a population of 83,900,473 in 2021, with a 0.14% increase from 2020. That means that more and more people are going into Germany, because of many facets that make Germany unique, which we’ll talk about later.

95% of the population speak German, according to the BBC. Major languages according to the same source are Turkish and Kurdish. Other minority languages spoken in Germany include Sorbian, North Frisian, Danish, and Romani (an indigenous language). There are also a host of immigrant languages in Germany, which includes Tamil, Russian, Arabic, Greek, Dutch, Igbo, Polish, Italian, and Portuguese.

What does this all mean? This means that if you’re a business looking to expand into Germany, you’ll be faced with language barriers that you may find you can’t jump over. With the diversity of languages spoken in Germany, and the number one language in Germany (German) as a non-English language, you’ll be needing some help. Good thing there are services like translation companies here.

A Translation Company for the German Market

A translation company, like Tomedes, can overcome language barriers and broaden your horizons in Germany as a business. A translation company is versed with businesses who want to expand into international markets, and have the linguistic tools as well as the industry-specific knowledge to help you branch out in Germany.

But where to find the right translation company? Googling “translation company” near me will give you lots of options, but you won’t know the best until you really do your research. When you have a list of companies that are suited for you, make sure to compare and contrast their different offerings.

They’ll all offer language services but they won’t all have the same quality and accuracy. Go for those with reviews on sites such as Trustpilot and Goodfirms, or have client testimonials. Another thing to look out for would be services such as: 24/7 customer support, dependable project managers, and even specialized services such as post editing.

What Makes the German Market Unique

Germany is a democratic, federal parliamentary republic, where legislative power is in the hands of the parliament of Germany and Germany’s regional states. With its reunification in 1990, Germany has risen to become politically stable.

Germany was able to weather COVID-19’s devastating economic effects better than any EU nation. This is because of their implementation of flexible short-term work schemes, which kept unemployment down. They also had an account surplus remaining from 2019, which was $300 billion, which they used to weather the pandemic. Their strongest sectors are vehicle construction, electrical industry, engineering and chemical industry. They have a social market economy, with many benefits for those working in Germany.

Why does Germany attract so many migrants and non-English speaking people? It’s probably due to the strength of the economy as well as the number of benefits from the social market economy. That means there are good opportunities for businesses who want to make it in Germany.

However, that also means that there will be language barriers for any business looking to make it in Germany. That’s why a translation company might come in handy.