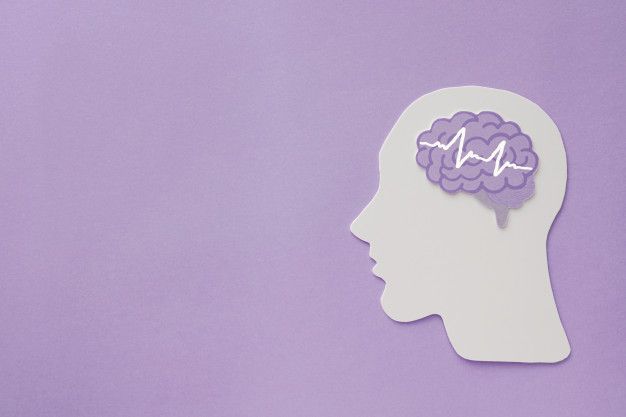 Transference focused psychotherapy is a form of psychological therapy used to treat patients with borderline personality disorders. People with borderline personality disorder have unstable emotions and identities that affect their behavior and relationships, making everyday life difficult. It means judging feelings about peoples and situations from the past and in the present. During transference psychotherapy, the patient expresses inner feelings to the therapist within safe limits. The therapist interprets the patient’s inner world and draws his attention to contradictions to help the patient and develop a more stable and integrated sense of self.

Transference focused psychotherapy which deals with relationships between people, images of self and others, initially led to transference-focused psychotherapy (TFP). Usually, people have positive and negative views about themselves, but with a borderline personality disorder, those positive and negative views are kept separate. This is known as division, and it means that other people can be viewed as absolutely good or bad, which will affect the way the patient relates to them. Sharing also causes feelings of emptiness and a lack of a meaningful, complete sense of self. Patients may feel disturbed and unable to understand themselves or others.

Before transference-oriented psychotherapy begins, a contract is made between the patient and the therapist, ensuring that the psychotherapy takes place in a safe environment with defined boundaries. Dangerous individuals are unsuitable for therapy because of the therapist’s risk, and patients must also address severe alcohol and drug problems before starting treatment. During treatment, patients are generally expected to participate in an activity that will contact other people.

After transference-focused psychotherapy, patients may experience anxiety about the difficulty in the treatment. The end of therapy is usually discussed throughout the treatment period. Sometimes, more follow-up sessions can be offered to help the therapist find out how patient is doing.

Borderline personality disorder (BPD) is a severe mental illness with marked functional deficiencies in interpersonal relationships, identity, and affectivity. It is accompanied by a high degree of self-destructive and suicidal behavior. Since the disease causes high costs due to the use of the social and health system, it is of great social and health relevance. Therefore, it is not surprising that not much theoretical and empirical work, except antisocial disorder, has been published on any other personality disorder.

It is true that psychotherapy constitutes the chosen treatment method. Pharmacological therapy cannot influence the severity of the borderline disorder’s pathology as a whole, nor the primary symptoms, such as chronic feelings of inner emptiness, identity disorder, and feelings of abandonment (Stoffers et al., 2010). There is weak evidence indicating a positive effect of second-generation antipsychotics and mood stabilizers. Antidepressants are used with comorbid axis I disorders. 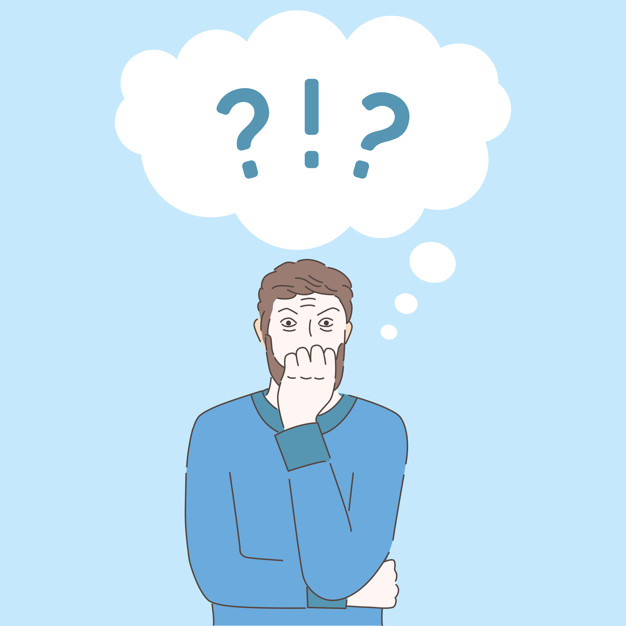 Psychotherapy is the treatment method and currently there are four specific psychotherapeutic treatment strategies for the disorder, the efficacy of which has been empirically proven:

In this article, transference-focused psychotherapy (TFP), developed by Otto F. Kernberg in the United States and derived from psychoanalysis is described in detail. In this sense, epidemiology and phenomenological diagnosis are first addressed in a general way, as well as the classification of borderline personality disorders based on specific theoretical principles and concepts and the treatment technique of TFP.

The prevalence of BPD is 1-2% of the general population, 10% in outpatients, and 15-25% in psychiatrically hospitalized patients. The suicide rate in patients with the borderline disorder is 8-10%. Although, there is no evidence that BPD is more common in women, they represent the leading group of affected people. Since male BPD patients are more prone to external assaults than self-harm, this group is more likely to appear in forensic departments and correctional institutions.