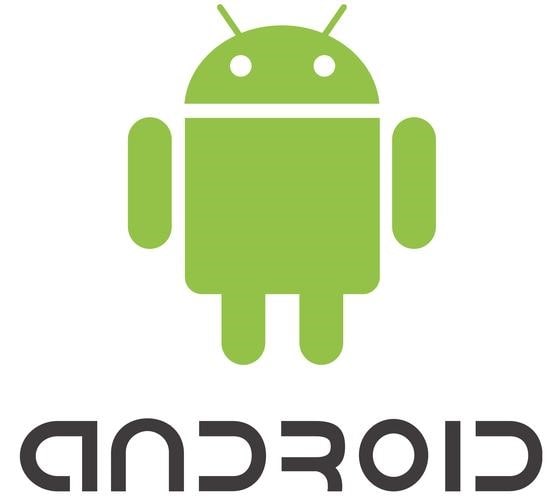 We already know that the Android 12 version is out, but the updates for the applications are still remaining. The features of the new Android version will really be big news for Android lovers.  The article is all about the top upcoming features of Android 12. This version of Android is not available to everyone but you can use App store like ACMarket to download APK files. These features primarily concern how users can interact with media in the latest version and specific updates to the design language.


With this article, readers will get an idea of how the version will work for Android phones. Based on previous experience, the final finished version of Android 12 will most likely arrive in September, but initially only on a limited range of handsets, including the Google Pixel 5 and Google Pixel 4a, as well as the new Google Pixel 6, if such a phone releases.

The Android 12 has brought a new way to interact with social media notifications. More easy user interface with go-to animations. Replying to messages is easy now. Application usability will be increased, and the efficiency of the phone will get a rise. The improved look of notifications is undoubtedly a new update pro.

In the previous Android versions, the copy-paste on the clipboard was not that easy. The interface matters a lot. In the new version, that is Android 12, and users can enter the text, copy and paste the text via clipboards and text boards easily. It will allow more control to users on their content insertion. The font style, plain text styles, colors, video audio managers will make it more user-friendly and attract many customers.

In Android 12, Google plans to add a new transcoding framework that will enable apps that do not follow the HEVC compression algorithms standard to transcode the data to AVC. However, based on the computing capacity of your hardware, the operation can take some time.

The newer version of Android is promising compactness of data. In the 12th version, the AVIF support will make sure not to enlarge the image size and consume more space. AVIF is just the improved version for jpeg images which don’t allow the pictures to acquire large space.

This way, you can save more memory and add more than small images to your smartphone. The format is new and open-source, which may completely take place in the future instead of Jpeg.

Android user interface has not seen much of a variation in its earlier versions. This time Android 12 promises to have a different look for its users. The look will be more adaptive and easy to use. The display of applications to sliding features will have a new look. Users may experience different elements that were not present in the early updates.

The widgets are arranged explicitly according to the users’ needs. If users want to see note widgets as the first thing on their android phones, then settings can be changed to that. Android 12 is all about fulfilling its user’s needs. You can arrange top to bottom widgets according to your convenience. Easy arrangements and options for various settings are going to attract users towards the newer and cleaner version of android.

You can finally take leave from android yearly updates. The newest version is collaborating with Google Play Store for its updates. Now, users can see the latest updates on their Android phones in the Play store. Google plans to add more updated modules to the 12th version after the introductory launch.

The users can see the updates in the Google Play Store as the company has decided to add the Android Runtime to the released version’s system code.

Android has decided to change its older look and give a broad spectrum to its newer version. The language of the android users will change once the products are in use. Android has also decided to bring such updates in their following versions as well. The version is available for fewer machines to date. But soon, the android 12 version will be available for other devices. Due to the release, we could mention the latest updates in the Android version.