Natural language processing (NLP) is all about teaching robots how to interpret human languages and extract meaning from text. This is also why NLP projects frequently use machine learning. The goal of Natural Language Processing (NLP), a branch of artificial intelligence, is to comprehend the semantics and implications of natural human languages. It focuses on collecting valuable meaning from data and using that data to train database schemas. Text mining, text classification, text analysis, sentiment analysis, word sequencing, speech recognition, and creation, machine translation, and dialogue systems are only a few of the key NLP capabilities that you can learn via the best artificial intelligence courses or through the best AI-ML course online.

Engineers need to have the finest available tools to make the most of NLP techniques and algorithms for designing services that would handle natural languages since NLP relies on high computational capabilities.

Why use Python for Natural Language Processing (NLP)?

Python has several features that make it a great scripting language for an NLP project. This language’s straightforward syntax and straightforward semantics make it a good candidate for Natural Language Processing applications. Furthermore, programmers can benefit from great interoperability with other tools and technologies that are useful for approaches like machine learning.

There’s more about this adaptable language that makes it such a useful tool for assisting robots in processing natural languages. It gives developers access to a large variety of NLP tools and packages, allowing them to perform a wide range of NLP-related tasks, including document classification, topic modeling, POS tagging, word vectors, and sentiment analysis.

In Python, NLTK is a useful package that helps with categorization, stemming, tagging, parsing, semantic reasoning, and tokenization. It’s essentially a major machine learning and natural language processing tool. It now serves as a basis for Python developers who are just getting their feet wet in the industry.

TextBlob is a must-have for Python developers who are just getting started with NLP and want to get the most out of their first experience with NLTK. It essentially gives newcomers an easy-to-use interface to assist them in learning the most fundamental NLP tasks, such as sentiment analysis, pos-tagging, and noun phrase extraction.

This Java library was created at Stanford University and is available for download. It does, however, come with wrappers for a variety of languages, including Python. That is why it is handy for Python developers who want to hone their skills in natural language processing. Furthermore, several CoreNLP components may be combined with NLTK, increasing the latter’s efficiency. 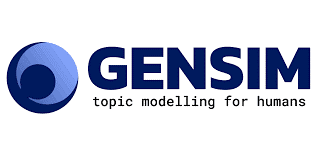 Gensim is a Python package that uses vector space modeling and a topic modeling toolkit to find semantic similarities between two documents. With the aid of efficient data streaming and incremental algorithms, it could handle big text corpora; that’s more than we could say for competing packages that solely target batch and in-memory processing.

spaCy is a new library that was created with production in mind. That is why it is far more user-friendly than competing Python NLP packages like NLTK. spaCy has the quickest syntactic parser on the market right now. Furthermore, because the toolkit is developed in Python, it is extremely fast and efficient.

This little-known collection is one of our favorites since it provides a wide variety of analyses as well as extensive language coverage. It also works quite quickly, thanks to NumPy. The library distinguishes out from the pack since it uses processing methods to request the use of a specific command on the terminal.

This useful NLP package gives programmers access to a variety of techniques for creating machine learning models. It has a lot of functionality for dealing with text categorization issues utilizing the bag-of-words approach of building features. The simple classes procedures are the library’s core. Additionally, scikit-learn comes with good docs to assist programmers in making the most of their abilities.

The pattern is another treasure among Python programmers’ NLP packages for dealing with natural languages. For example, Part-of-speech tagging, sentiment analysis, vector space modeling, SVM, clustering, n-gram search, and WordNet are all possible using Pattern. In addition, a DOM parser, a web crawler, and several helpful APIs like Twitter and Facebook may all be used. 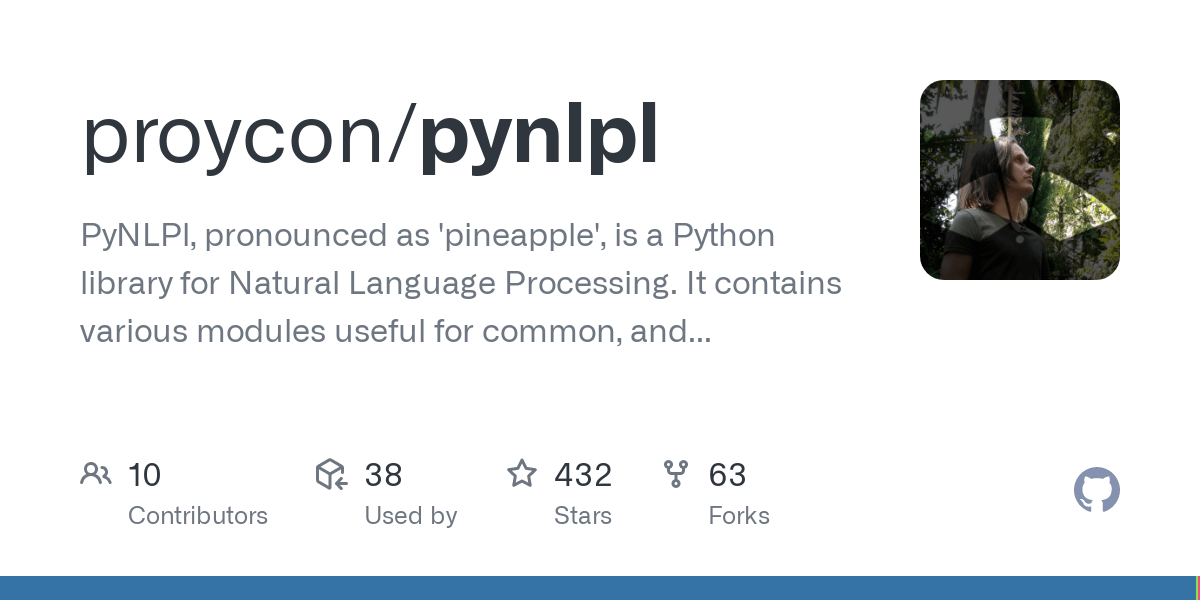 PyNLPl is a Natural Language Processing Python library. It includes several modules that may be used for both typical and uncommon NLP tasks. For example, PyNLPl may be used to perform simple tasks like extracting n-grams and frequency lists as well as creating a minimal language model. PyNLPl, in particular, has an extensive library for working with FoLiA XML. 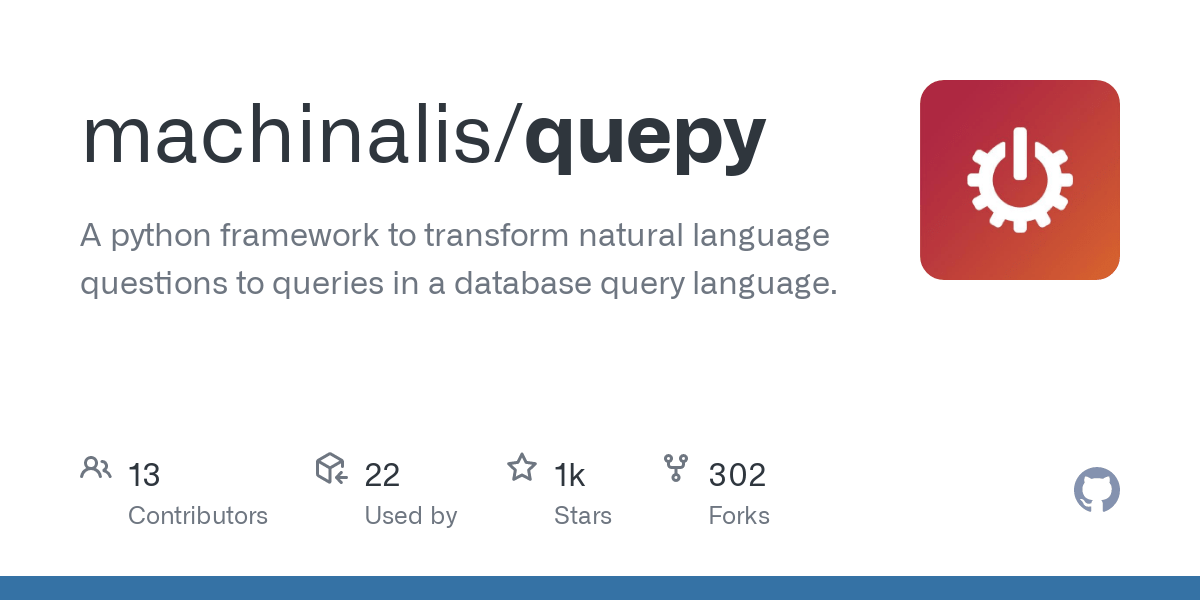 Python is a leading technology for Natural Language Processing. In the realm of artificial intelligence, application development that can comprehend natural languages might be difficult. However, owing to this comprehensive toolbox and Python NLP modules, developers have all they need to create remarkable tools.

Ans. Earlier, only professionals with an advanced understanding of mathematics, machine learning, and linguistics could work on NLP projects. Developers may now utilize pre-built tools to ease text preparation to focus on constructing machine learning models. In addition, many methods and libraries have been developed to help with NLP issues.

Ans. Kaggle has numerous free datasets to choose from.

Ans. If you’re serious about learning NLP, it is suggested to start with the basics by reading Jurafsky and Martin’s Speech and Language Processing. The third edition is currently being written, and specific chapters are accessible in PDF format. Furthermore, read Yoav Goldberg’s introduction to learn about Deep Learning for NLP.

Ans. Natural Language Processing can be used for-