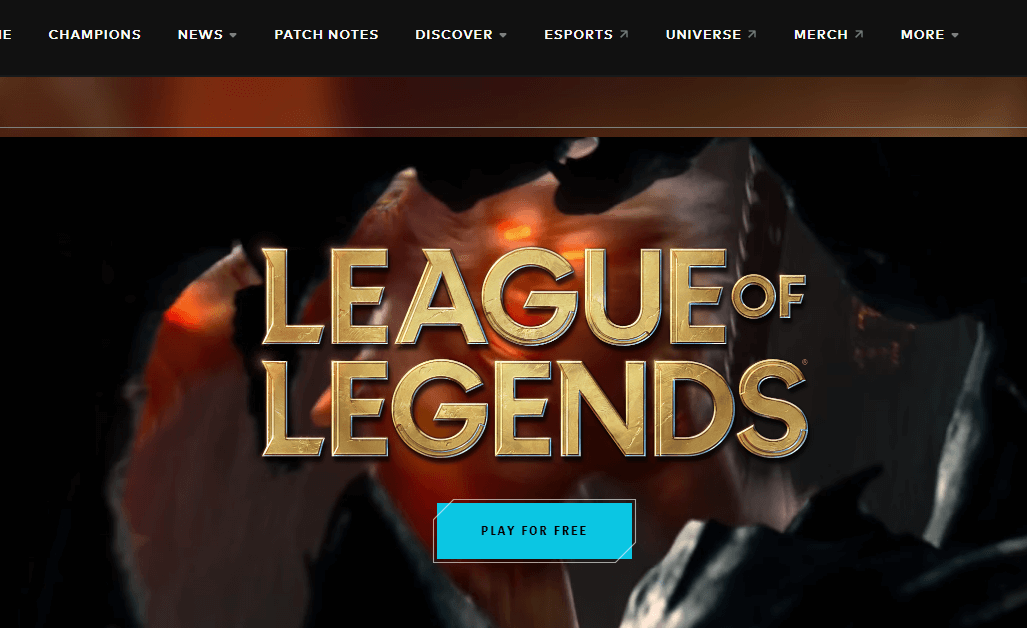 Everyone who has tried to climb the ranked ladder in League of Legends knows what it’s like to get stuck. Some steps are just harder to take than others, but in the end, it’s all worth it if you can get past what’s holding you back.

Ranked can be a nightmare sometimes, whether it’s because other players are being mean to you or you’re playing in a game where it feels like you’re up against nine opponents. You should never give up, because with some useful tips and if you keep trying hard, results will come sooner or later. It’s just a matter of you not giving up on reaching your goal. Tilt will probably come after some losses, but it depends only on you if you want to really climb or not.

Find out what works better

If you want to win more games than you lose, it’s best to stick with strong champions. One-trickking your way to the top is a good way to get ahead, but it usually means you’ll do much worse if you don’t get your main role (or if your champion of choice gets banned). To find out what is strong, you can read the patch notes or watch professional players to see what they play. Pros always read the patch notes to find out what’s weak and what’s strong for their next games. Checking also websites with champions guides and counters it’s important you can use the best builds used by pro players and use them also against your opponents

Watch your replays over and over again

When you’re in the middle of a game, it can be hard to figure out what you’re doing wrong. Since there’s always something going on on the screen, it’s hard to step back and think about what went wrong in your last play. It lets you see what’s going on on the map at any point in the game. You can also see what your opponents are doing and what mistakes you made that might have cost you the game. If you also see an opponent carrying the game, you can watch the game replay and see what he did to carry the game and maybe take some tips from his gameplay.

One of the most obvious differences between games with high elo players and games with low elo is how often people die. Players with lower ranks often make more mistakes, which leads to more deaths, but players with higher ranks know more about the limits of their  champions. Remember that dying implies not only that your opponent gains money, but you also lose XP and farm. To get ahead, it’s best to study the limits of your champion, play carefully, and take advantage of your opponent’s mistakes.

Buy a elo boosting service to help you

Boosting services like eloboostleague.com can give you great help in improving your game. You can watch challenger players playing on your account and learn from them, or even duo with a high-elo player to help you carry the games. Boosting services are a good option if you really want to get to the next level of gameplay. It’s always important to see how high elo players carry games and take some notes about it and use them in your own games.

You can’t climb until you play. Professionals strive to play at least two solo games every day. The Vodafone Giants players we spoke with played four to six games every day, not including scrims or stage games. Of course, if you’re a casual gamer, this can be a bit much. However, if you want to climb, you must put in the effort. Two or three games each week will just not suffice. Aim for at least 10 games every week if you’re motivated (and make sure to watch the replays to learn from your mistakes).

Know who does what.

In League of Legends, it’s hard enough to master just one role, so you should focus on one main role as you try to climb. But it’s really important that you understand what each role can do. As a top laner, you should know when a jungler who starts on the bottom side can be ganked. This gives you an advantage because you know when to defend and where your opponents are likely to be at any given time. As another example, it’s important for an ADC to know Malphite’s ultimate range so they can avoid it. In the long run, you will win more games if you know what champions do in different roles.

Use the practice tool to get better.

So you’ve just read the new patch notes or watched a streamer play a champion and want to try it out in ranked. You should try out the champion in the practice tool as your first step. Not only is it a great place to try out new combos or game mechanics, but it can also help you get used to farming in different situations. The practice tool is there to help you learn, so you should use it as much as possible.

Think about yourself and focus on improving always

League of Legends is a team game, and it’s important to play with your teammates. But in the solo queue, it’s very hard to work with your team to plan dives or plays. Save your cool outplays and wombo-combos for clash games or flex queue with your friends.

You should focus on your own game in the solo queue. This also means that you shouldn’t flame someone in your game who is feeding. Instead, just try to help him, and maybe you can both carry the game. It won’t make them better players or help you win more games. Accept that you can’t win some games, but try to learn from them and do better the next time.

Remember that the ranked system tries to give you a 50/50 chance of winning.