Every aerospace company in the UK in 2021 is known for innovative solutions that promise a new era in spaceflight. The last race to cosmos, during the cold war, was initiated by competing governments, but this time it’s competing entrepreneurs. Here’s what they’re working on. 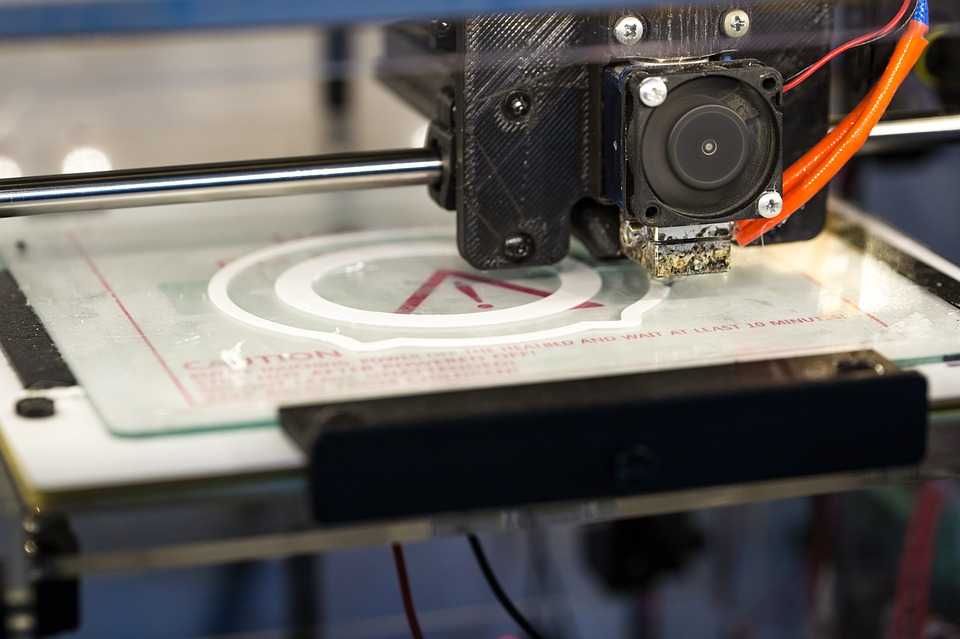 The Next Generation of Space Industry: UK Aerospace Company

Whether it’s 3D printing in aircraft or building a launchpad on a cargo ship, every aerospace company in UK strives to utilize the latest innovations. Their projects are ambitious and aim at establishing the UK as a rocket launching country, move towards an environmentally friendly aerospace industry, and start space tourism. The UK is already building spaceports on various spots on its soil, and the first satellites might start their journey towards orbit in 2022. So, a lot is happening that can become landmark events in the history of space exploration. If you want to stay up to date with everything, then check out this quick overview of the most vital developments in the UK’s space plans. Here we go.

When the Black Arrow rocket got launched in 1971, the launchpad was in Australia. But if an aerospace company in the UK wants to launch a British rocket in this decade, they don’t have to travel that far. After the Parliament passed spaceflight regulations, UK space enterprises are already building spaceports in Cornwall, Wales, and Scotland. The facilities for engine testing are already up, and the speed at which they got constructed shows the UK’s capabilities as a space exploring country. It took only two weeks to build the testing complex, and if everything goes well, we can expect many rockets carrying small satellites to launch to orbit in 2022.

Every aerospace Company in the UK Strives for Innovations

The aerospace industry of 2021 aims at launching rockets with satellites into space for commercial purposes. And they intend to send up more space vehicles than ever before. But to do that, they need a more affordable and sustainable approach than the traditional one. The thing is that when a rocket launched during the Cold War space race, its engine became unusable after the first take-off. But modern space companies could not afford to build a new rocket engine for every launch. Plus, it wouldn’t be environmentally friendly. So instead, they innovate and come up with solutions like the air-breathing engine. It’s lightweight, gets its oxygen straight from the atmosphere, and you can send a vehicle to space with it hundreds of times. The first tests for the engine’s precooler and the Hot Heat Exchanger have all been successful, so we’re waiting for the first launch.

Wales Plans to Launch Rockets from a Ship

Being eco-friendly is crucial for the success of any business in 2021. Consumers won’t trust a brand that fails to demonstrate care for the environment. And the spaceport at Port Talbot, Wales, takes their eco-friendliness to the next level by building a launch complex on a cargo ship. That means there won’t be a need to dig up the terrain and ruin the looks of a beautiful location to build a station. The cargo ship can get transported anywhere in the world, and its impact on the surroundings is minimal. 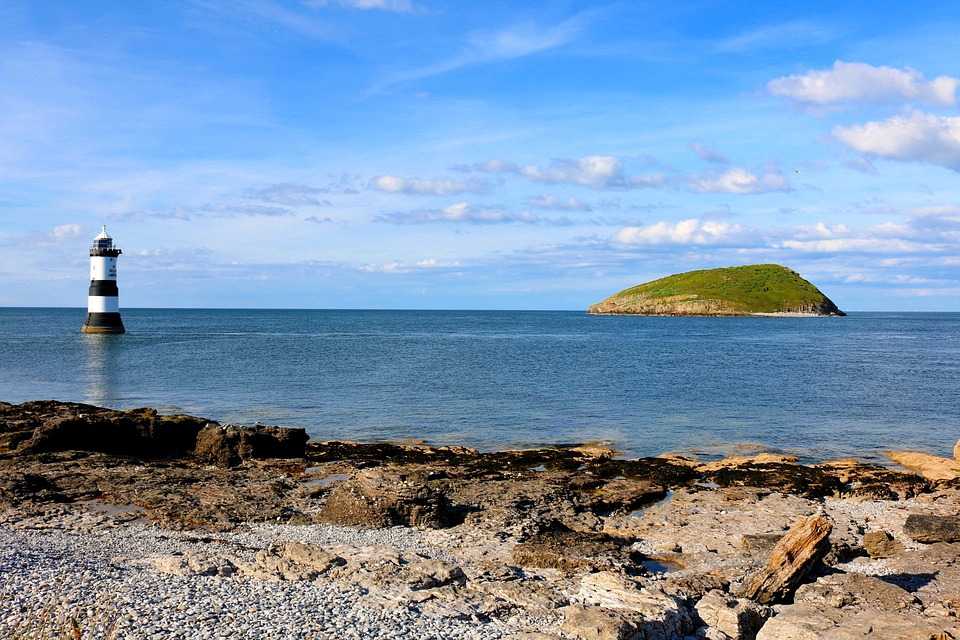 The Next Generation of Space Industry: UK Aerospace Company

Another novel and environmentally friendlier technology that UK space companies employ in engine building is additive manufacturing, a.k.a. 3D printing. It produces pretty much zero waste and makes manufacturing cheaper. That means we can finally move closer to mass-production of affordable space vehicles. And since a 3D-printed engine weighs much less than a traditional one, the spacecraft can take more people on board. So, we have all the necessary conditions to kick-start space tourism. Travelers, in twenty years, can travel long distances even quicker than via an airplane and maybe even take a holiday trip to the moon.

Cleaning Up Space from Debris

Unfortunately, out-of-use satellites and other smaller objects have been flying around our orbit since the Cold War. These pieces of trash, even if some of them are very tiny, could produce catastrophic damages when colliding with a spacecraft. Luckily, the UK is on it. They’ve built a rocket with a space tug to collect and dispose of the space debris. The three-stage space vehicle’s two engines have passed the tests successfully, and the launch is in plans for 2022.

Looking Forward to the Future

So, this was our quick overview on how the aerospace companies are leading us to a new era of space conquering. And, for the first time in history, the UK is at the head of this race. With multiple spaceports opening, and innovative technologies increasing launch capacity, we can expect plenty of landmark events in space exploration in the upcoming years. Follow the latest developments and the UK space ambitions outlined in this article, and you can be sure you won’t miss anything crucial. Here’s to the future of space technology! May it take us to Mars.

Which advancements in the UK space industry would you like to hear about more? Let us know in the comments.