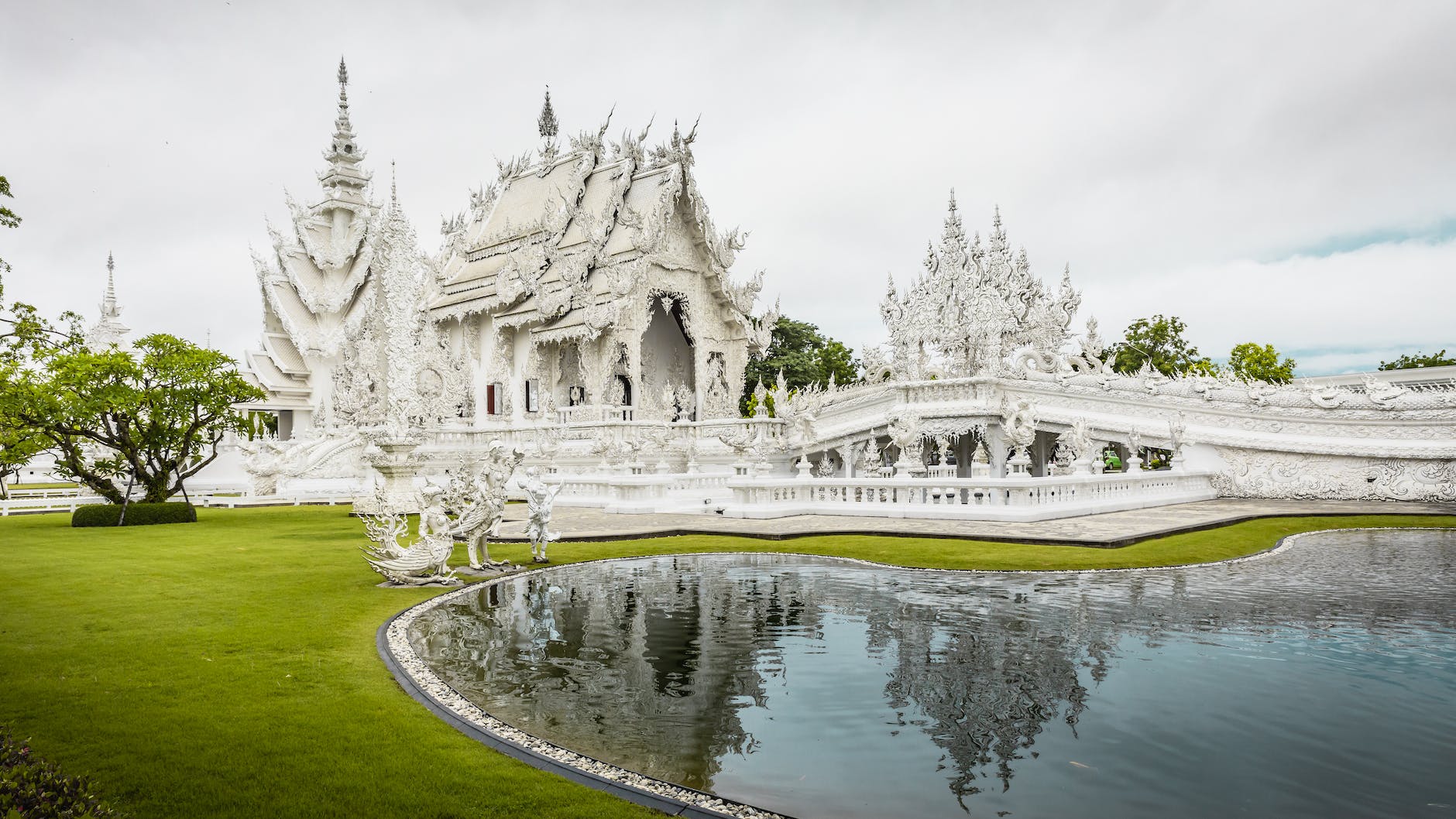 International tourism contributes significantly to Thailand’s economic development. However, the pandemic hit hard in 2019, and the country saw a significant drop in the number of visitors it had been receiving. The country is resuming support for the travel industry post-pandemic while also preparing for international tourism to fully recover. The Thai government has been working hard to promote domestic travel and put policies in place to meet the needs of foreign visitors. As of October 1, Thailand no longer requires additional COVID-19 documentation, such as immunization records or results from rapid tests, from visitors.

Thailand was ranked eighth in the world in terms of international tourist arrivals prior to the outbreak. It received over 40 million visitors in 2019. However, the pandemic and its accompanying regulations greatly harmed Thai tourism. In September 2021, the number of international tourists fell by 95%, with only 9% of the rooms in tourist hotels being occupied.

With tourism contributing significantly to Thailand’s economy, the sharp decline posed a serious threat. The Thai government had to step in to ensure that tourism was stabilized. It designated COVID-19 as an endemic disease and relaxed additional regulations to encourage more international visitors to visit the country. Surprisingly, it worked, and tourism in Thailand has steadily increased. The number of tourists has increased, with international arrivals reaching 4.4 million at the end of August, up from 380,000 in 2021.

Tourism expenditure increased this year, with 1 million visitors arriving in July and August. This was a good sign for the sector, as projected by the government. Thailand’s government predicted that up to 10 million visitors would arrive by the end of this year. If the upward trend continues in the upcoming months, it may be possible to meet the expected target.

There was also a significant shift in hotel employment. It recovered to 47% in July, which was higher than the 2% reported in April 2020, but it still falls short of the 81% reported in January 2019. The statistics show that despite the Thai government’s best efforts, the country’s tourist sector still has some way to go. During the first half of the year, Thailand only received 17% of the total tourists that visited during the first half of 2019.

Thailand is still aiming for 30 million tourists by 2023. According to Gary Bowerman, a Malaysian-based analyst, their efforts have also been significant because Thailand is the leading country in Southeast Asia tourism. Thailand was the first country to reopen the industry following the pandemic, with the goal of increasing inbound tourism. Thailand is expecting to attract more than 18 million tourists in the final months of 2022, according to current projections. However, this will only be possible if China’s market contributes significantly, as it accounts for up to 30% of arrivals.

Bowerman believes that reaching the predicted figures will take some time because it is unknown when Chinese tourists will return to the market. To ensure the safety of the country, China has maintained its zero-COVID policy. Expecting 12 million Chinese visitors by 2023 when there were only 11 million in 2019 does seem impossible for Thailand.

Thailand’s post-pandemic economic recovery has been accelerated by a number of factors, most notably the government’s efforts to support and expand major sectors such as tourism. Even though tourism is picking up pace in 2022, the growth is expected to normalize in 2023 and is projected to be one of the big industries to contribute significantly to GDP growth.