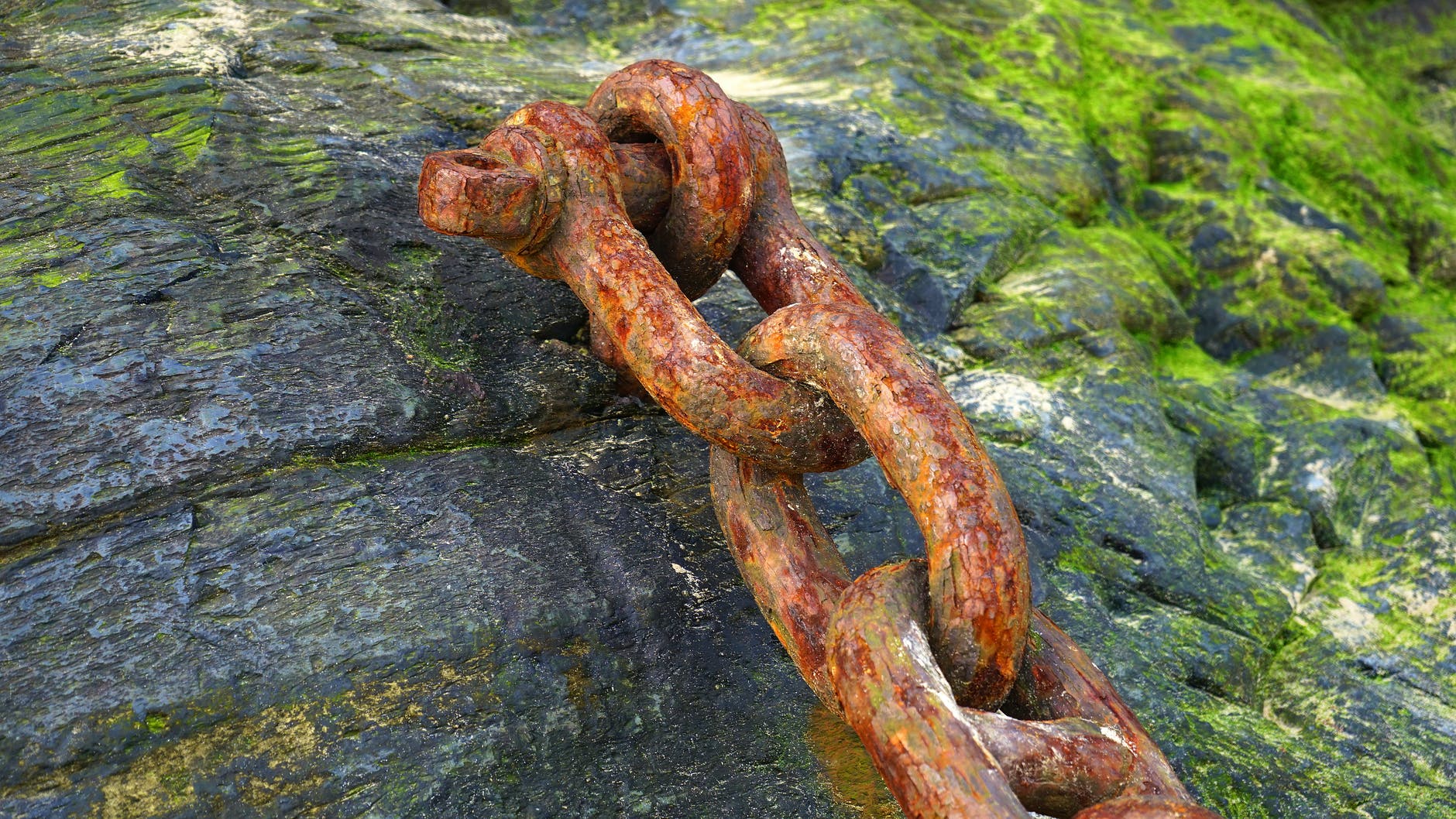 Photo by Mike B on Pexels.com

Permit me to say that metal’s sworn enemy is corrosion, a naturally occurring process responsible for the gradual degradation of metals when exposed to environmental elements. For this reason, a blast chamber focuses on processing large metals against corrosion while improving safety and efficiency.

Rust, on the other hand, is a type of corrosion in which your iron tools get oxidized due to the presence of moisture and air. You know that feeling of disgust when you see your tools suffering from rust. Sometimes you feel just like throwing them away. But then, have you ever thought of a solution? It is time you knew some basic, yet surprising remedies that could save your tools from rust. Below are a few helpful remedies:

Baking soda has probably made many people forget the actual name of this home remedy. Sodium bicarbonate (NaHCO₃) popularly called baking soda is a salt-made sodium cation and a bicarbonate anion. This white substance has a wide range of uses in the home including relieving itching skin, soothing canker sores, and treatment of heartburn. In addition to the above, baking soda can also be used to remove rust. Simply make a paste by mixing the baking soda with a small amount of water, and apply it to the rusted surface. Ensure it sticks and leave it for some time. Afterward, you can scrub it out with wire wool. Depending on the level of trust, you might need to repeat the procedure.

Sandpaper is known and widely used for cleaning different surfaces, including wood and metal. If your tool is heavily rusted, it means that the rust layer could be thick. To begin with, you can scrape away rust flakes using 40-grit sandpaper. After that, you can move on to use the 120-grit sandpaper to feather the edges. For smoothing, you’ll need to use 220-grit paper or higher to create a soothing effect on the entire metal piece. After that, you can then wipe to remove any sanding dust.

Lemon contains citric acid and this acidity reacts with the iron oxide (rust) to soften and dissolve the deposits. To effectively use this method, just sprinkle a tangible amount of coarse salt on the affected surface and then add lemon juice to it. After a short while (not too long to avoid damage), wipe the lemon juice off, and rinse the surface. Adding vinegar to the lemon juice can further improve the results.

Vinegar is known to be potent and effective for removing rust especially if it deals with small items. If you have a small rusty item, simply soak it in vinegar. When it’s soaked (probably after some days) you can bring it out and scrub it. You can repeat the procedure until the rust is gone.

Another surprising remedy that works for removing rust is using potato and salt, or potato and dish soap. Potatoes have oxalic acid that effectively breaks up rust. If you’re going by this method, simply cut your potato and dip it in salt until it is covered. Afterward, you can rub the salted potato on the rusted surface. Depending on the level of rust and how you dim fit, you can always slice off the used parts and dip the potato in salt to reuse.

Similar to the salt solution, you can also use dish soap following the same procedure. Cut and dip the potato in dish soap and leave to soak for some minutes, after which you scrub.

Anyone’s tool can be a victim of rust from the local farmer, to the gardener, to a bike owner, and even to the office worker. As long as your tools/equipment (mostly metals) get in contact with water for a long time, reacting with oxygen through oxidation, you’re likely to experience rust tools or equipment. Before you think of discarding affected tools, try out the remedies.