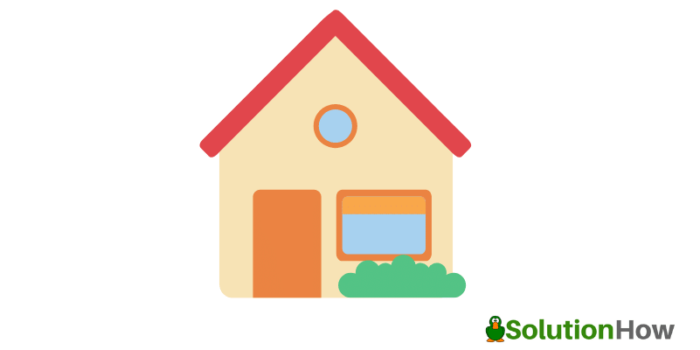 The Catholic religion may be considered a complicated one to some, while to others and practicing families, there are many things that they’re used to doing on a regular basis – so it’s pretty easy for them. When you’re trying to sell your house fast, there are some things that Catholics believe in doing for almost everything, and that’s the power of prayer. One in particular, is the prayer to the Saint Joseph, a patron saint in the Catholic religion. Let’s talk about how this prayer is believed to help those in need sell their home, just as it’s used to help the opposite side of the fence to find a home.

What Does the Prayer Do?

By using the St. Joseph’s prayer to sell your house, you have to have a St. Joseph statue (usually only about 3-8 inches tall), and then during the practice, you need to bury it in your lawn. A lot of people who are selling it make sure that the statue is properly buried within 3 feet of a real estate sign, or your own if you’re an individual seller. The head of the statue is to be facing the home, and buried upside-down. The prayer is then said in full, and then as a partial prayer every day (to the statue) to ensure a thrifty and wealthy sale of the home. In order to get the amount, you’re asking for, it is recommended that you say it for each smaller prayer 9 days straight.

Why is This Prayer Said?

Many Catholics believe that this prayer is a sacrifice to God. Because the person is asking for a request, they do this as a way to make a sacrifice in order to get what they’re asking for. It is definitely a faith-based belief, but there have been numerous people who have known that the book known as the Bible shows numerous stories of proof that sometimes just faith alone has given people what they need.

Does it Work for Everyone?

Part of the belief for this prayer is that it works for those who believe in it. There have even been some non-Catholics who have reformed after this prayer worked for them. Whether it works for everyone is truly unknown, but it’s believed by the Catholics that a person has to believe in it and have faith that it will work, and then they’ll see that faith can truly work miracles.

Does This Mean I’ll Get Full Price for My Home?

To point out the obvious, it means you’ll get what you need from your home sale. However, do keep in mind, that if you need to do a lot of repairs, you’re not going to get what your house will be worth if it did have those repairs done. There is a bit of common sense at play here.

It’s uncertain whether this prayer works for everyone, but for those who practice the prayer, they often believe that this is the best and most efficient way to sell a home. It also is meant to bless the home and the family that is buying the home as well from unfortunate events.