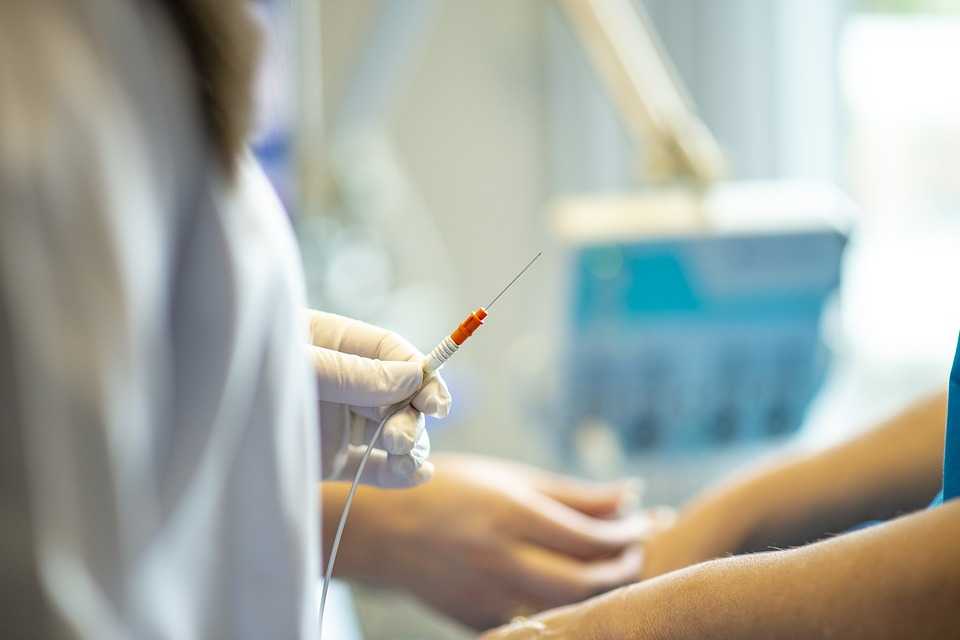 Various methods abound in which doctors and scientists can discover which microorganisms invaded the body and study them. However, the only accurate way to make a clinical diagnosis is through tests. Tests such as the BDNF ELISA test can be used to discover varying disorders and ailments in the body. Let’s look at two different tests; the RPR and ELISA, comparing and contrasting them to find out which is best.

WHAT IS AN RPR TEST? 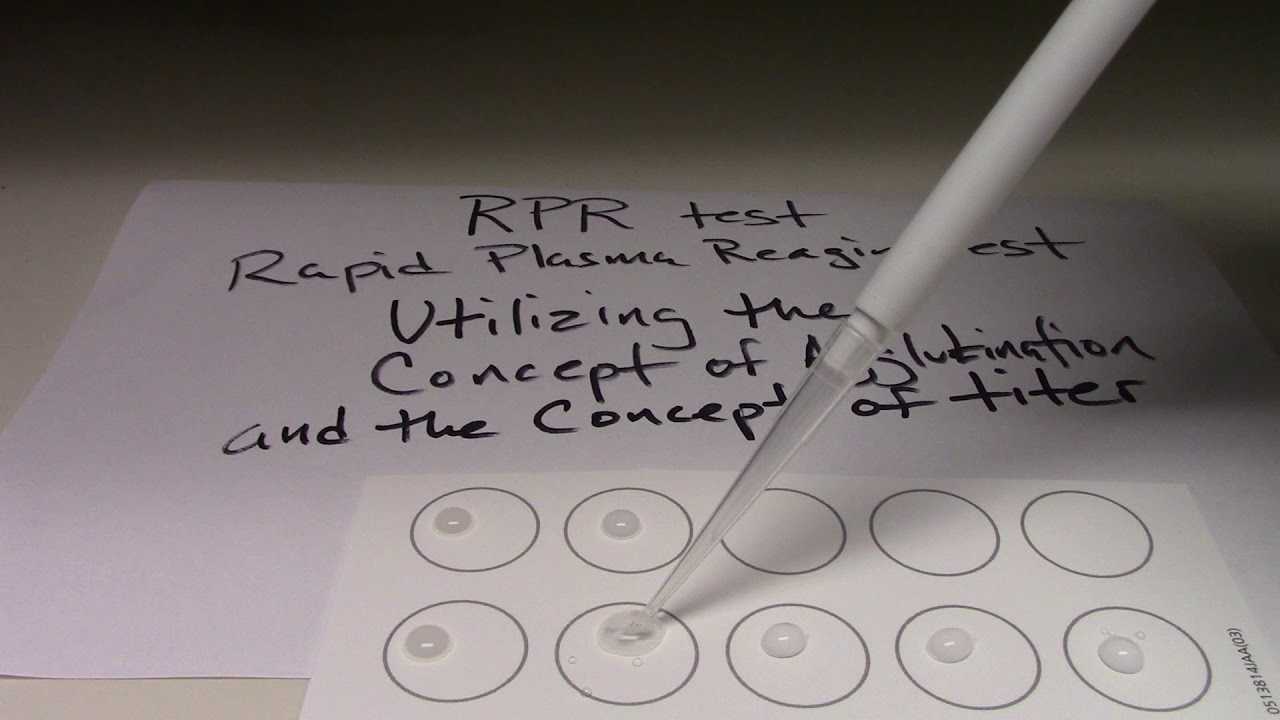 An RPR test is known in full as the Rapid Plasma Reagin test. This is a blood test used in the screening of syphilis- a sexually transmitted infection that is caused by a bacterium called Treponema pallidum. If left untreated, syphilis can lead to life-threatening complications and death.

HOW DOES RPR TEST WORK?

When your body is infected by Treponema pallidum, the first thing your immune system does is produce antibodies that are designated to fight the intruder. During the battle against syphilis, your body produces nonspecific antibodies. Now the Rapid plasma reagin test works by identifying these nonspecific antibodies which were produced during the fight against syphilis infection. Your doctor can in turn confirm an active infection of syphilis when he or she combines an RPR test with a specific antibody test. An RPR test alone may not be enough to conclude that you have a syphilis infection and so must be combined with a second confirmatory test.

www.bosterbio.com makes us understand that the RPR test does not check for the bacterium that causes syphilis rather it measures the number of antibodies present in the blood of a suspected syphilis patient.

WHY AN RPR TEST?

An RPR test is recommended by a doctor for different reasons and they may include the following:

There are four results you should expect when it comes to an RPR test. They include;

Let’s look at the ELISA test.

WHAT IS AN ELISA TEST? 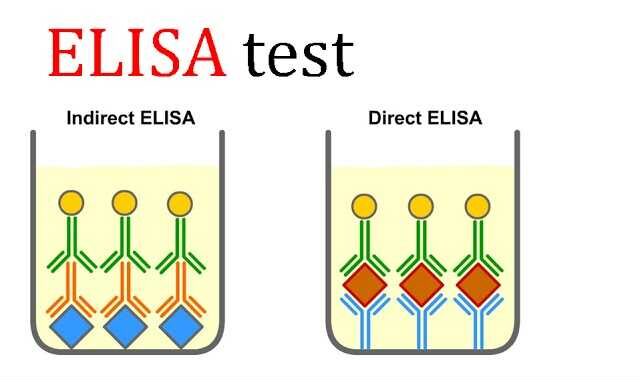 Just like the RPR test, the ELISA test which is known as the Enzyme-linked immunosorbent assay can be used as a screening tool to measure the number of antibodies in your blood. The ELISA test is used to check if the antibodies produced by the body for a specific suspected infection are present in the blood.

Just like the RPR test result, an ELISA test can produce false-positive and false-negative results and always needs a confirmatory test for final diagnosis. An ELISA test can give a false-positive result for syphilis if you have any of the following diseases; HIV, Lyme disease, rotavirus, pernicious anemia, rocky mountain fever, etc. However, it can give a false-negative result if you have the test immediately after infection (within the incubation period of the disease).