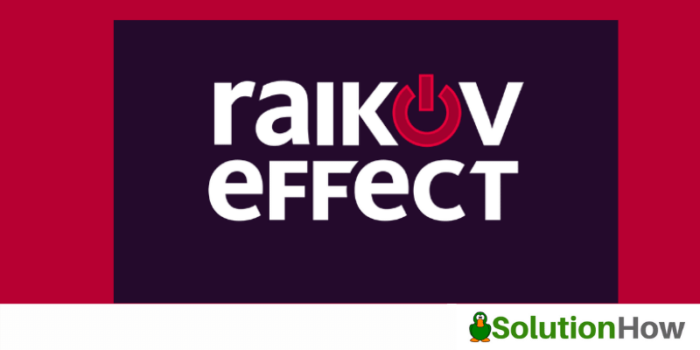 There was once a Russian scientist Vladimir Raikov who with some of his fellow scientists experimented to understand, how does a mind work? And more importantly, how does a mind react differently to various situations.

They performed an experiment on a few students by applying the persona hypnotism in which they asked the students to think of them as someone else. Surprisingly the results were astonishing, all the students started to perform exceptionally well and more importantly much better than they previously used to.

What really caught Raikov’s attention was that the results didn’t fade away after the hypnosis but instead stood for much longer and in some instances for even their whole life.

For eg. A girl was made to believe that she was an incredibly famous artist. Even after the hypnosis was stopped she was able to art some amazing paintings and went on to become a well-known artist.

Other guy was told that he was an amazing entrepreneur and he ended up founding some amazing companies over the course of his life and remember he was only hypnotized once in his whole life.

How to Use the Raikov Effect using Neuro-Linguistic Programming

The Raikov effect all in all works great for a person but when it is paired with NLP, there have been some spectacular results. The key technique used is called anchoring.

While all these terms and techniques might seem mystical at first but they are all backed by science and obviously it was found by a scientist as well.

There are various anchoring trigerring techniques such as placing the index finger with the thumb or tapping the back of the hand.

There are many more techniques that can be found in the Raikov effect review.