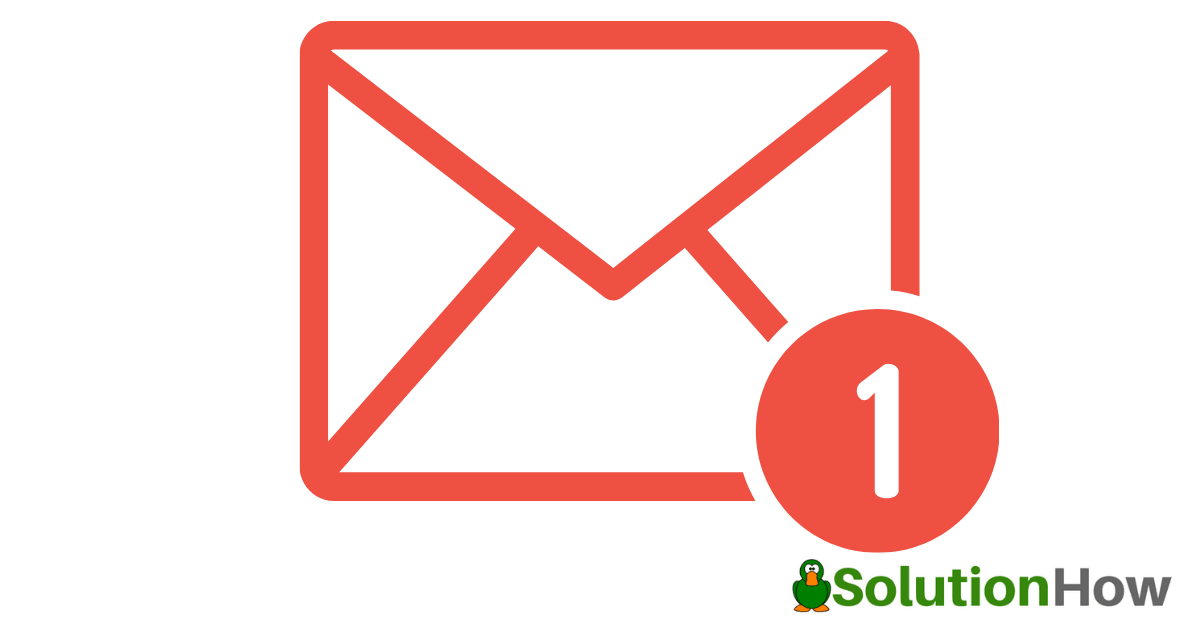 By default, the technology of sending text messages over a network lacks the security to maintain privacy. Instead, you enjoy complete privacy when you post a letter by using the traditional postal system. But now that technology rules our lives, and we depend heavily on it for communicating with people in all walks of life, dependence on email has only grown over time. However, the security threat of compromising with personal and private information has also grown.

It is impossible to think about not using email messaging at some point in our daily lives. Hence the need for protecting our personal information and messages is critical. It will not be correct to rely too much on the service providers and take it for granted that the transmitted messages remain encrypted because the chances are that it is not. To ensure that your messages remain well protected, you must always use some third-party experts like Trustifi and leave nothing to chance by providing end-to-end encryption.

What is end-to-end encryption?