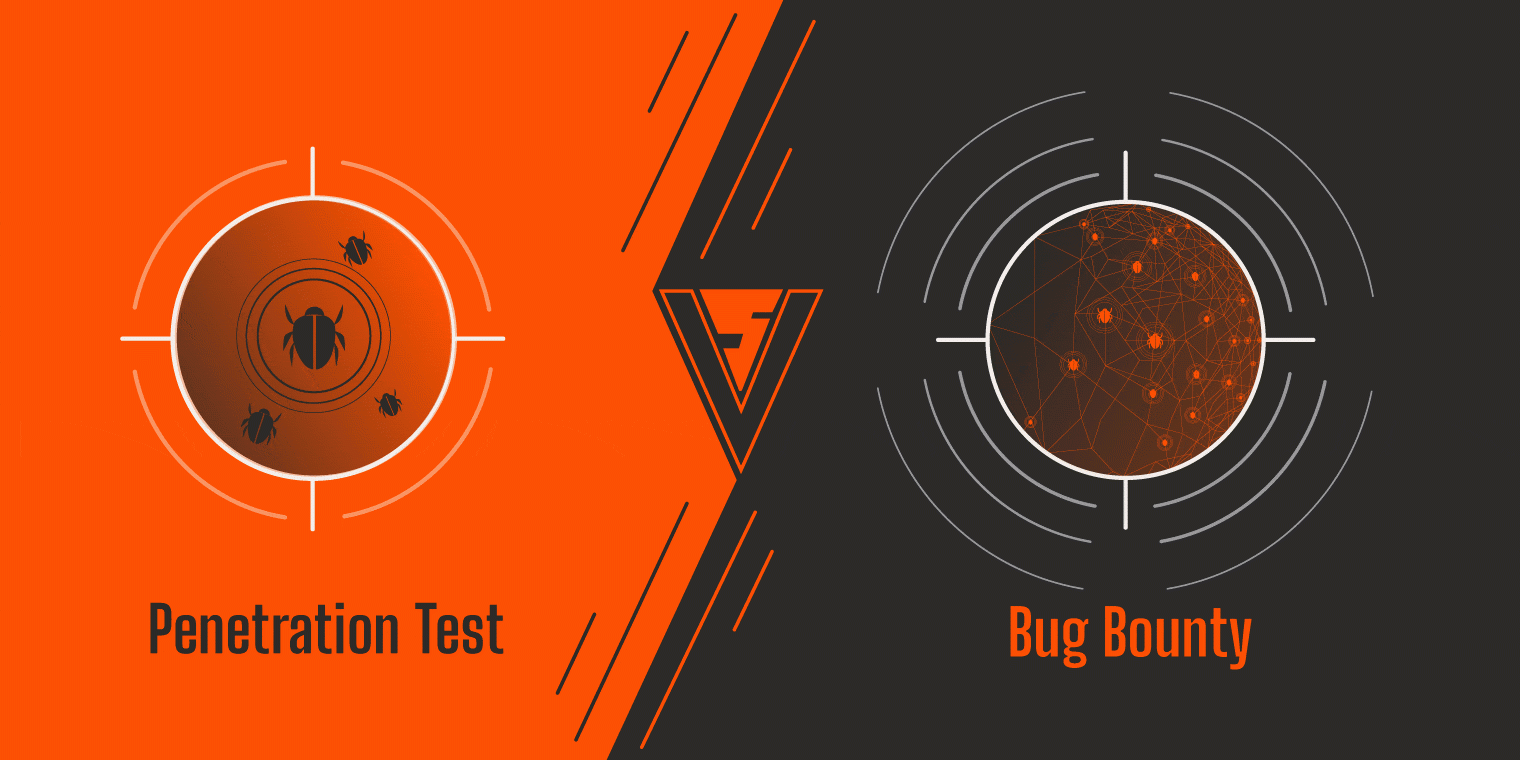 If you’re a business owner, then you know that keeping your website and systems secure is of utmost importance. You may have heard of penetration testing and bug bounty programs, but you may not be sure what the difference is between them. Some people believe they are one and the same, while others believe that bug bounty is just a subcategory of penetration testing. In this article, we will clear up the confusion and discuss the key differences between these two types of security testing, as well as their benefits and drawbacks.

What does penetration testing involve?

In penetration testing, testers will attempt to break into your systems. The aim is to gain access to your systems and find vulnerabilities in the process. They will then document it in a concise report along with tips for you to fix these flaws.

This process can be time consuming and expensive, so it is usually only performed on a select number of websites that are considered to be high-risk.

It is a more comprehensive form of assessment and can include the following:

How does bug bounty work?

Bug bounty programs are administered by online platforms. These platforms connect companies with security researchers, ethical hackers, etc. who are looking for vulnerabilities in websites, applications, and other systems.

A bug bounty can also be offered by a single company in order to find vulnerabilities in their systems. Ultimately, researchers submit reports detailing the vulnerabilities they find, and if the company chooses to fix them, they are rewarded with a bounty.

A bug bounty is not limited to technical vulnerabilities; researchers can also submit reports about legal and policy issues.

Some popular bug bounty platforms are:

Is bug bounty the same as penetration testing?