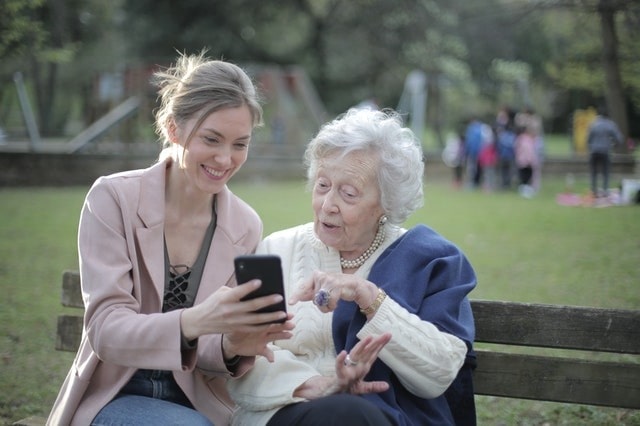 According to research, a good number of senior citizens have been robbed of their hard-earned life long savings thanks to internet thefts or cyber thieves. The study shows that 67% of senior citizens are regular users of internet now. This means, 67% cybercrime rate related to senior citizens has also increased which alone should be enough to alarm the security agencies. Since the elderly are too naive to understand the internet scams, so they have always been a prime target for cybercriminals. Besides, the elderly are not that much expert in the use of the internet or secure use of internet, so they fall easy prey to cyber thugs. As such, the senior citizens are always at the risk of loss of their life-long savings. You can read detailed guides and articles on online safety for senior citizens and avoid online scams and theft.

This serious trend has prompted the welfare states to take preventive measures to protect their senior citizens of such thefts. One of them is supposed to be a vigilant mode of the internet that monitors or checks the websites that are of interest to the senior citizens. Where the dangerous trend has made governments monitor the cybercrimes situation related to the senior citizens, the civic bodies have also come to realize the rationale use of the internet for different age groups. Here it is not out of place to mention that all the terrorist organizations use internet to carry on recruitment. In this case, the young are at the top list of such organizations. The global village has not only brought the people together but the criminals equipped with the modern technology and latest gadgets have also made their way into the civic societies to rob the innocent souls.

It is a dire need of the time for the governments to take practical measures to counter such criminal efforts. One of them is to launch internet literacy programs aimed at the senior citizens so that they are aware of such scams and can protect themselves before they are deprived of their every bit they have managed to save for their later part of life.

A firewall is one of such protective measures that serve as a barrier between your computer and a third-party. In case the senior citizens use home computers for internet surfing, it should be made mandatory for them to install a Firewall. Also, it should made mandatory for the senior citizens to keep the Firewall shield active/on as long as they are connected with the internet. This is the very first line of self-defense against such cyber thugs.