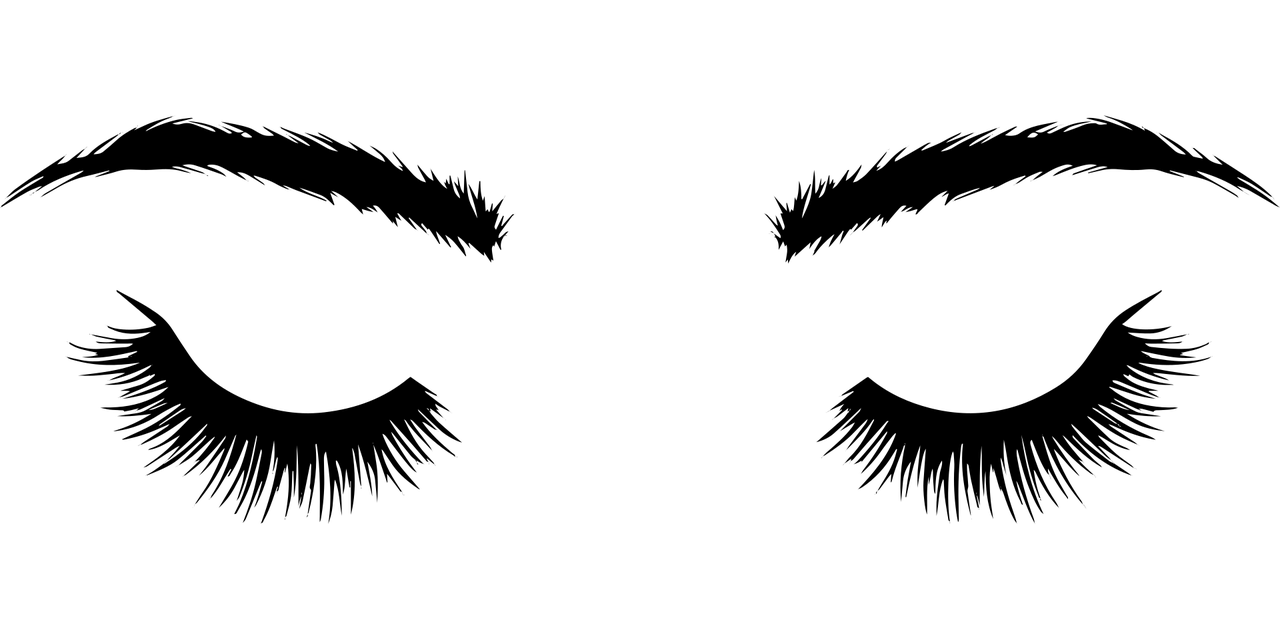 The most widely mentioned oil for promoting eyelash growth is castor oil. Because of its moisturizing and nourishing characteristics, it is a prominent element in hair cosmetics. Castor oil is derived from castor tree beans. It is a vegetable oil that is high in fatty acids, which are beneficial to our skin. The following are some of the most generally held skin benefits:

In one study, castor oil was found to contribute to “hair felting,” a condition which requires anyone suffering from it to clip off the affected hair. Although there are some self-reported benefits to using castor oil for eyelash growth, experts believe the effect is primarily due to your eyelashes appearing longer and fuller when coated with castor oil.

Argan oil is a Moroccan plant oil derived from the argan tree. It is made up of fatty acids, which are mostly utilized to make soap and lubricants. Vitamin E is abundant in argan oil. Vitamin E is high in antioxidants, which can protect your skin from free radical damage.

Argan oil is applied to the hair as a moisturizer and to protect the scalp from damage caused by the environment. It will have the same effect on your lashes, and it may even aid in reducing lash shedding and breaking.

Almond Oil is used to the hair to soften and strengthen it. It is high in biotin, which is essential for healthy hair and nails. Biotin is a fantastic lash-enhancing nutrient. While there are no clinical research to back up almond oil’s lash-growing abilities, we did learn that it can help hair become stronger and less prone to breaking. Both of these advantages would apply to your lashes, preventing them from becoming brittle.

A small amount of almond oil will suffice to coat your lashes. However, if you have a nut allergy, keep any nut oils away from your skin.

All day long, your lashes will be thicker, longer, and you will smell like a tropical beach. Coconut oil is a tried-and-true hair softening and hydrating treatment. It is also great for applying to your skin because it absorbs rapidly.

Coconut oil is a moist superfood, but whether it is a natural lash enhancer is still up for debate. Coconut oil will help to make your lashes more lustrous, but we could not discover any proof that it helped with growth.

Emu oil has been utilized in Australia for over 40,000 years. It is derived from the Emu, a flightless Australian bird. Before we go into the claimed benefits, it is important to note that using Emu oil is not recommended if the feature of cruelty-free cosmetics is important to you.

Here are some of the purported benefits of emu oil if you insist on trying it:

So, which lash-growth oil will you use?

The use of oils to promote lash growth has become extremely popular. Plant-based oils will assist to nourish and coat your eyelashes, giving them a more lustrous appearance. Many natural oils have nutritional benefits, and we believe castor oil has certain hair benefits as well.

We do not recommend putting oil on your eyelash extensions if you have them. Almost all oils will dissolve the glue that was used to adhere the extensions to your lashes, and the link will be broken.