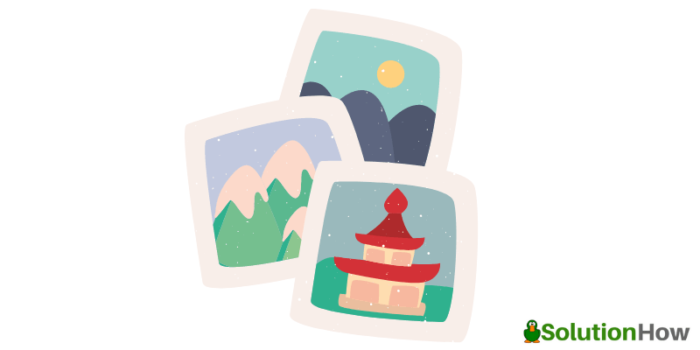 Israel is one of those countries that continues to fascinate a lot of people. Despite the upheavals and challenges, it has gone through, the resilience of the people has always been consistent time and time again. You could be thinking about visiting but you’d want some trivia about one of the newest nations in the world. Here are some of the interesting things you should know about the state of Israel.

Did you know that Israel is home to the lowest point on earth? This might come as a surprise for a lot of people because they don’t even know that such a thing exists. The Dead Sea is located 1315 ft below sea level. Since there are water and salt, the place can’t sink any further than that. You can go to the Dead Sea if you’re like to escape the cold winters in Jerusalem and Tel Aviv.

Ancient Israel is full of archeological sites. There are thousands of places that you can visit even if it is a small country. Is also home to some great people and stories. A good example is the story of Tel Hazor which is full of mystery and wonder. If you’re thinking about visiting Israel, you should first identify the areas that you’d like to focus on as you’re likely to be overwhelmed once the plane touches down on Tel Aviv.

There are more orchestras per capita in Israel than in any other place in the world. You get to enjoy the richness of music like never before. It is truly a place that you’d want to be in if you’re into the arts and you’re looking for a new perspective on things and something that can’t be found in your continent.

Israel has a total of 137 beaches. There are plenty of places to choose from and you can never run out of options regardless of where you’re in the country. There are some beaches that are going to be better than others and this is something that is common across the board. You can always ask the locals for suggestions as they’re in the best position to know where to go. 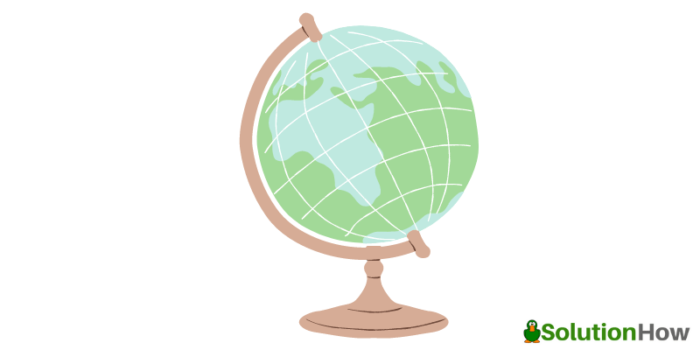 Brail on the Notes

Israeli banknotes have braille written on them so that blind people can identify the currency. This is something that you’ll rarely find in other countries. It is also one of those things that make it stand out.

Startup Capital of the World

It has the largest startup per capita. This is despite its small size. Venture capital is available and that is why a lot of people are always looking to Israel whenever there is a next big idea. You’ll find tons of unicorn companies that have been founded in Israel.

Everyone is a Soldier

Israel is one of the few countries in the world where you’re expected to serve in the military for at least three years for men and two years for women. This is because it is relatively a small country and the government will need all the numbers it can get when trying to fight foreign aggression.

If you’re going to have a heart attack, you better do so while in Israel. More than 81% of patients with heart-related conditions undergo life-saving surgeries. This is because of the advancement in emergency cardiac catheterization. The number is 70% for the U.S and 66% for England. This just goes to show how the country has advanced in the field of medicine.

Israel is the first country in the world to ban the use of underweight models. Model agencies are required to produce pictures including those of photoshopped models. It is something that is taken seriously and you’re likely to get fined heavily if you’re found breaking the rules.

Highest Number of Dogs Per Capita

Tel Aviv has the highest number of dogs per capita. For someone that loves dogs, you’ll find yourself right at home when you settle in Tel Aviv.

Eating of Fresh Fruit and Vegetables

More than 80% of the population eat fresh fruit and vegetables and they made it a habit to do. The figure is a sharp contrast when you compare then with the numbers in the United States. More than 90% of Americans do not eat vegetables.

We hope you’ve learned more about Israel with a highlighted list of facts. You’re likely to have a good time while visiting when you know more about the place.