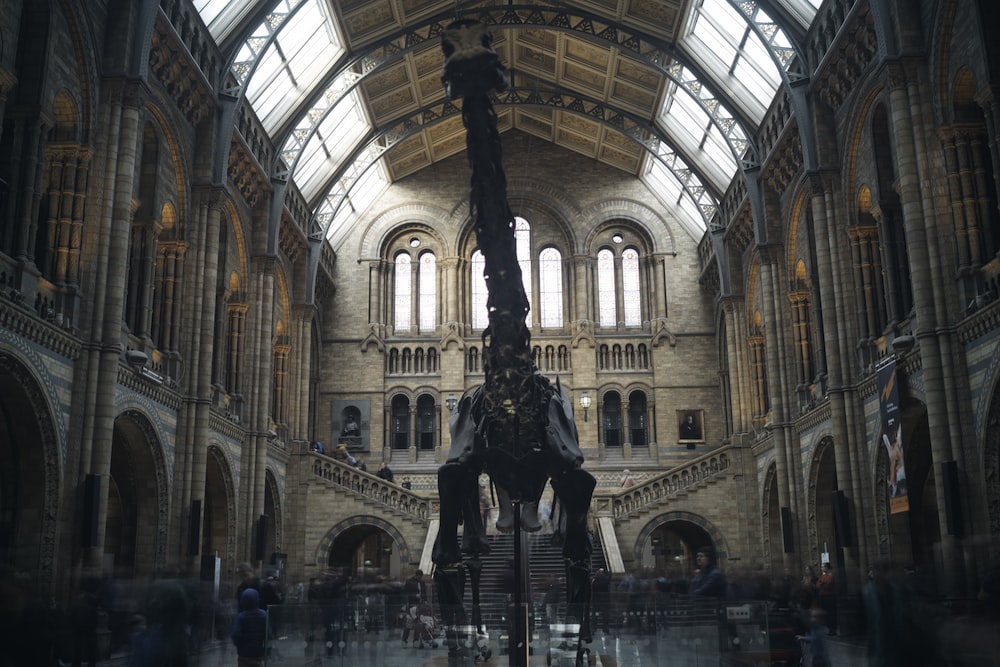 People have been fascinated over the years by the fossilized remains of living organisms such as animals, plants and even humans. Fossils are much more than well-preserved remains because they can tell a lot about their life and story when these creatures where alive. A fossil can be very old and yet still be closer in age to modern human civilization than to another fossilized creature. Paleontologists and enthusiasts enjoy the stories these fossils can tell us. Let me delve deeper into the topic of fossils and provide you a few facts you may or may not already know.

There are different types of fossils:

Fossils come in a variety of ways such as fossilized body parts or fossilized tracks. Aside from parts and tracks, fossils come in various types as they can come cast into a mold, fossilized burrows or as a part of an animal such as bone. The different types of fossils are:

Animal traces, fossilized nests, gastroliths, and burrows. They can be animal gizzard stones fossils, an ancient nest or eggs fossilized in time, etc.

The fossilized impression made in the substrate of a once-living organism. They form where the creature was leaving the shape of the fossilized creature.

Minerals that now replace the bone, shell and harder parts of a once-living organism. Fossils that leave their imprint or are replaced by minerals over the years are known as petrified fossils.

Fossilized remains of animal dung. These remains are usually very similar to stones or minerals and can help in identifying the creature through proper testing.

A fossilized part of an animal. Remains of these types of fossils are the most widely known, as people can observe complete or semi-complete skeletons of dinosaurs dug out and treated with care.

When was the first fossil discovered was in discovered? 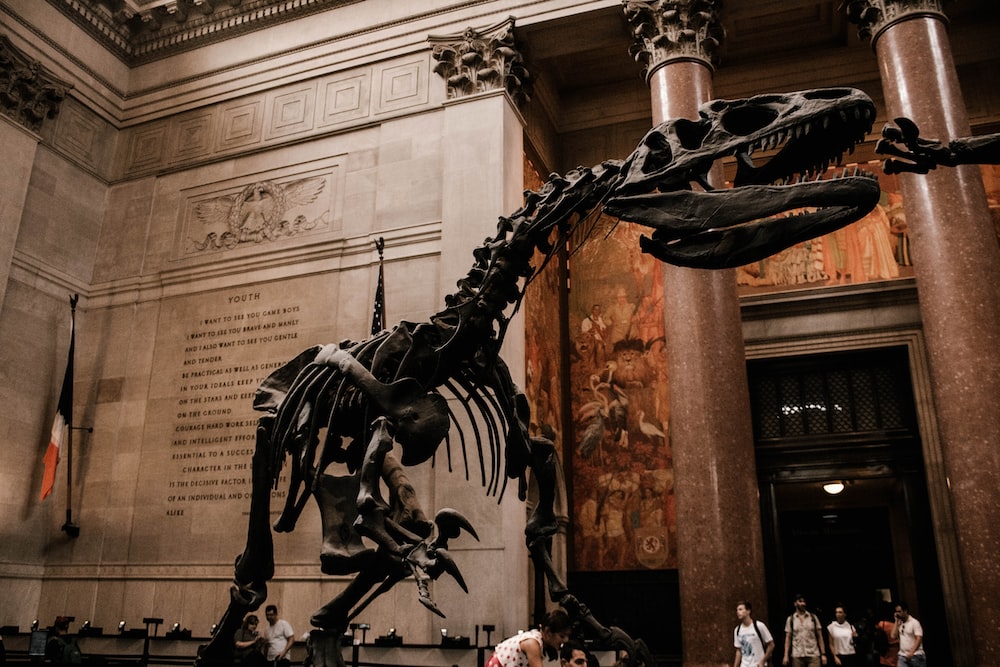 In reality, no one knows when the very first fossil was discovered. Ancient Chinese scriptures from more than 2,000 years ago speak about bones belonging to dragons, which more likely could be a dinosaur fossilized bone. Scientifically, the first dinosaur ever described was the Megalosaurus back in 1819 by William Buckland. Back in 1819, William Buckland believed dinosaur bone fossils came from a large species of modern reptile.

Richard Owen changed everything with the very first naming of a dinosaur which was the “Iguanodon”. The iguanodon had a spine like a giant iguana, hence its name. The naming of the iguanodon was done by Owen back in early 1842 as he learned that these fossils came from a much earlier age than what was initially believed. The term dinosaurs were also given by Richard Owen, which means “Terrible lizards” though Owen wanted the definition to really mean “Fearfully-great lizard”, as Deimos in Greek means “fearfully-great” and not “terrible”.

Not all fossils are made the same way:

Usually, we know a fossil is the skeleton of a long-dead animal whose bones fossilized over time. Some special conditions ensure a fossil will be made, and depending on the environment where the animal perished and the years that follow would be the result you get. For example, a carcass in a dry and arid land will most likely end up as a fossilized skeleton. A creature that perishes on mud can have most of its remains washed away, and eventually leaving a mold of its carcass fossilized overtime.

Each fossil can tell a story:

Humans use fossils to learn about the past and how these creatures lived in those ancient times. Depending on the environment where the creature perished can lead to the many intricate ways a fossil is formed. Fossils can become mineralized due time which can end up like a petrified fossil, or simply leave their imprints on the ground. Another interesting fossil is amber, which is the fossilized resin from ancient forests. Amber looks like a yellow crystal-like stone, which can even have other stones or even whole insects and small animals trapped within since ancient times.

Getting your own fossil is getting an ancient story you can enjoy. Fossils aside from teaching us a lot from the past can also look like fantastic decorations in your home. Experts like Fossilicious can provide you a great deal of stunning and intricate fossils that will look stunning and mysterious wherever they are placed. Educational fossils are a great way to teach your children about the interesting creatures from the past and can have any fossil enthusiasts entertained for hours.