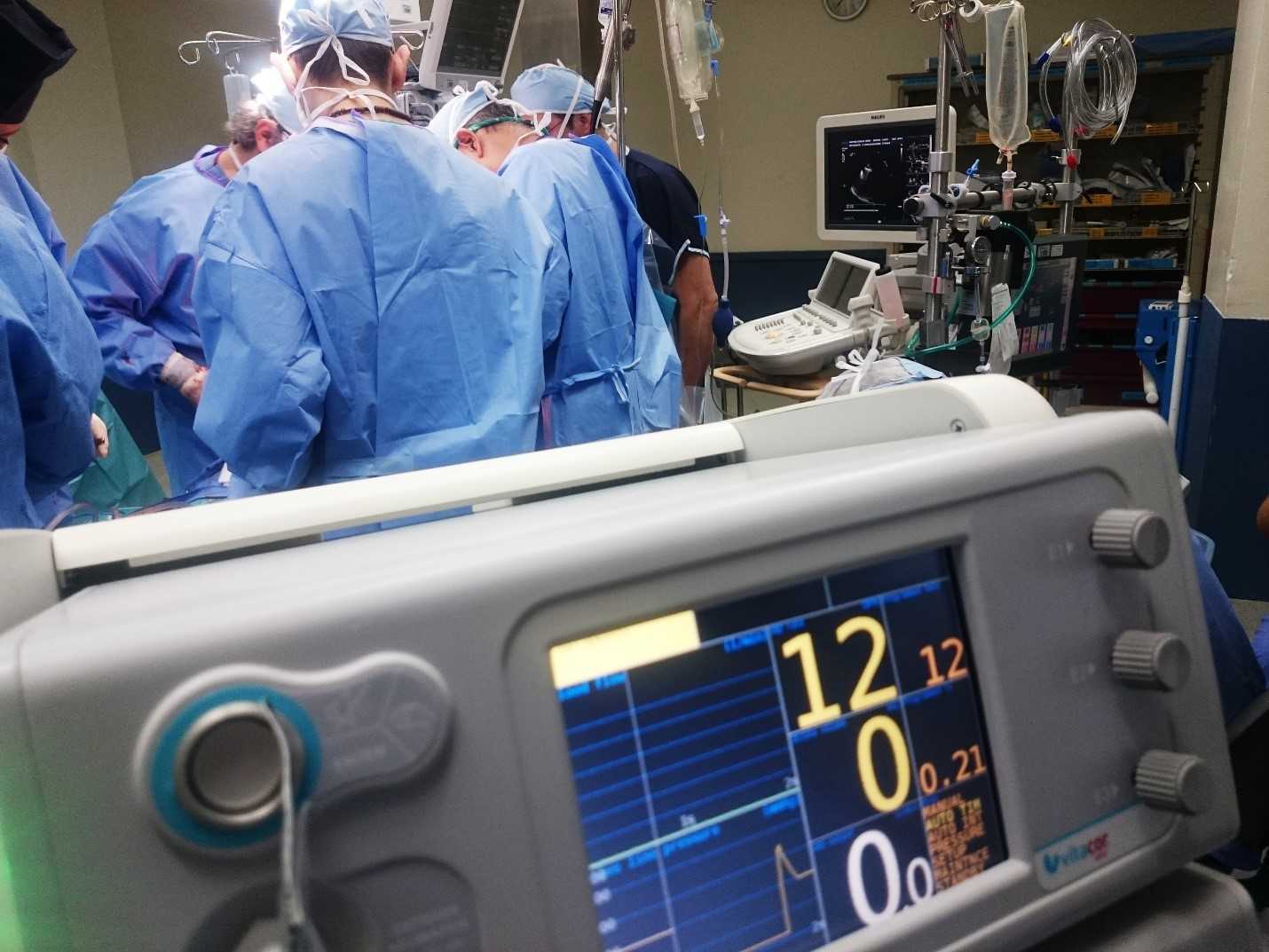 Hysterectomies are no longer a scary taboo topic and with advanced technology hysterectomies don’t have to be feared like they used to be.  With hysterectomy levels rising, often out of choice, medical advances have drastically reduced the risks to women having this operation.

Often with types of cancer such as cervical, cancer of fallopian tubes or other areas surrounding the womb, a hysterectomy is the safest way to reduce the likelihood of it spreading. Sometimes when people have fibroids, which are a non-cancerous tumour they can have a hysterectomy as a form of treatment to eradicate the problem. Having surgical removal of the uterus is not something which is taken lightly and is only an option if less invasive options have already been investigated.

Some people that have a strong history of cancer within their family may opt to have surgical removal of their uterus to lessen the likelihood of them having cancer in the future, whilst this may seem extreme, it can save lives further down the road.

There are different types of hysterectomies and these can vary in the tissues that are removed, some hysterectomies are just surgical removal of the uterus, but you can also have surrounded tissue, lymph glands, fallopian tubes and your cervix removed also. This is dependent both on personal preference and dependent upon the reasons for the hysterectomy and the prognosis give to the patient.

There are three types of ways to perform a hysterectomy, this first is called laparoscopy and this means that the womb can be removed through keyhole surgery, this is the preferred method as it is the least invasive.  The womb can also be removed through a large incision at the bottom of the stomach but this is more invasive so only used when keyhole surgery is not appropriate or won’t work. The last means of a hysterectomy is direct entry through the vagina but this way is far less common than the first two.

Having a hysterectomy is a major operation that can take a long time for your body to fully heal from. With this is mind it is important, especially if you didn’t have keyhole surgery, that you take time out to relax and recuperate from the operation. There are often psychological impacts upon a person as well as physical after such a major operation due to the fact that the woman can no longer get pregnant. This is a huge adjustment in mindset for a lot of women and can often take longer to heal than any physical wounds.