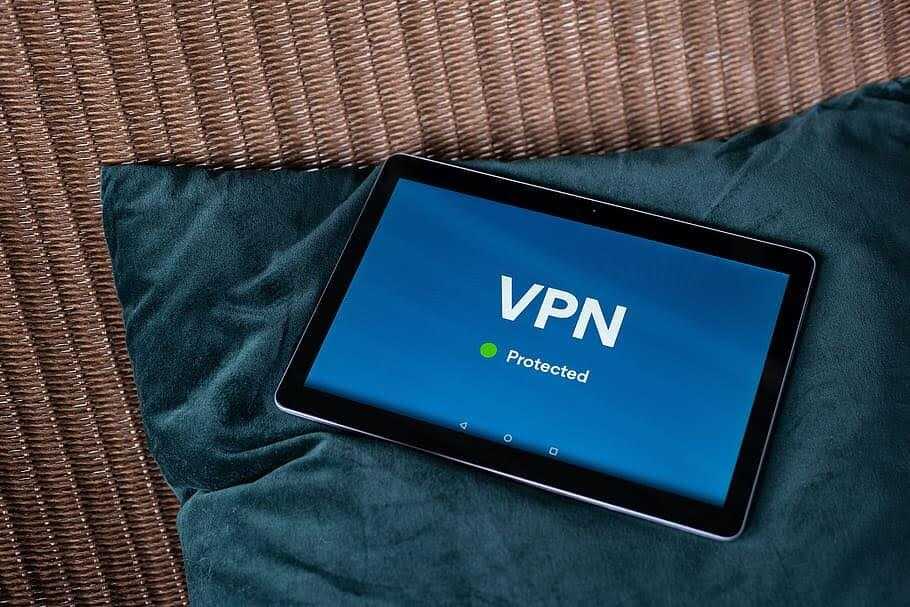 In the last couple of decades, there has been a massive explosion in the industry of VPNs. It has obviously led to many conjectures and theories as to why it has gained so much popularity, and that too, so suddenly.

The answer is quite simple: Users get to add an additional layer of encryption to their internet activities that allows them to stay private and maintain a trace-free identity online. This keeps them protected from malwares and viruses. But hey, that’s not all because there are more reasons as to why VPNs have received acceptance from across the borders.

A VPN essentially hides your real IP address by giving you a fake global location that can help you avoid geo restrictions and stream whatever you like and whenever. What the user primarily gets by installing a VPN is smooth and flexible streaming without any interruptions or buffering. If you are someone who has a VPN or wants to get one, learn how to unblock streaming services with ScreenBinge, they have detailed guides.

Till then, we have highlighted these are the benefits that you will gain from getting one.

Users in search of online anonymity and security from malwares and other threats have to pay a price as there are countless licensing agreements that are applied across the web. These agreements are regarding geo-restrictions applied on content; many streaming services have blocked certain content in different locations. Now BBC iPlayer, HBO Max, Hulu and Amazon Prime Video may not be accessible to people all over the world.

There are a couple of nations where this platform is blocked. How do users of these countries gain access to such content? It’s obviously done via VPNs. A VPN like ExpressVPN can easily help you unblock these restrictions and gain direct access to BBC iPlayer or any other streaming platform from anywhere in the world.

Somewhat related to the point we made earlier, when you have a VPN, you can access some titles that are only available on certain locations. For example, if you are using Netflix UK, you might not have access to some of the titles that are available on Netflix USA and vice versa. What a VPN allows you to do is gain access to all titles regardless of the restrictions.

Sometimes, there are series and movies that are exclusive in certain locations; through a VPN, you can easily find them and consume that content without buffering or any other problem.

A VPN doesn’t only allow you access to TV Shows and movies. It actually helps across all channels. If there are certain sport events that are being broadcasted in your location at a different time than its actual timing, you can use a VPN to catch the event live.

For example, if you are in India and you want to watch Hockey that is being telecasted live in Canada, you can use a VPN to watch the event live as well. And let’s be honest, there’s no other way to watch a race or tournament than live. You don’t want to find out the result before watching the match, do you? Thus, a VPN could be a life saver in that sense.

If you are a sports fan, you can use a VPN to track all your sports shows exactly when they air online. You have Hulu + Live Tv package that is great and apart from that there is Sling TV that currently hosts approximately 50 shows in US TV channels. You can easily gain access to ESPN Plus and many more channels to watch live shows. Simply download a VPN and stream live TV.

Many users function on monthly mobile data allowance and that can be a problem as it runs out quite easily and fast. Thus, if you ever find yourself using public Wi-Fi, we have some good news for you. Even then, you can gain access to a VPN and run it smoothly on your device. Thus, do go out to a cafe to catch up on your shows and use the public wife to connect to the VPN and start streaming the show.

With that said, it must be recognized that public Wi-Fi is generally not secure and so you could become prone to hacking and unnecessary targeting or even loss of data. The best response to this is using a VPN that offers you the Kill Switch feature; it basically forms a double layer of protection. And for that, you should ideally use NordVPN.

Thus, it has been established that a VPN is a great tool as it can extend excessive help to users and give them access to content that has been restricted in their location. With a premium VPN, they can stream shows online from literally any and every streaming platform and get access to titles that are otherwise not provided in their own location. The streaming is free from buffering and completely free.