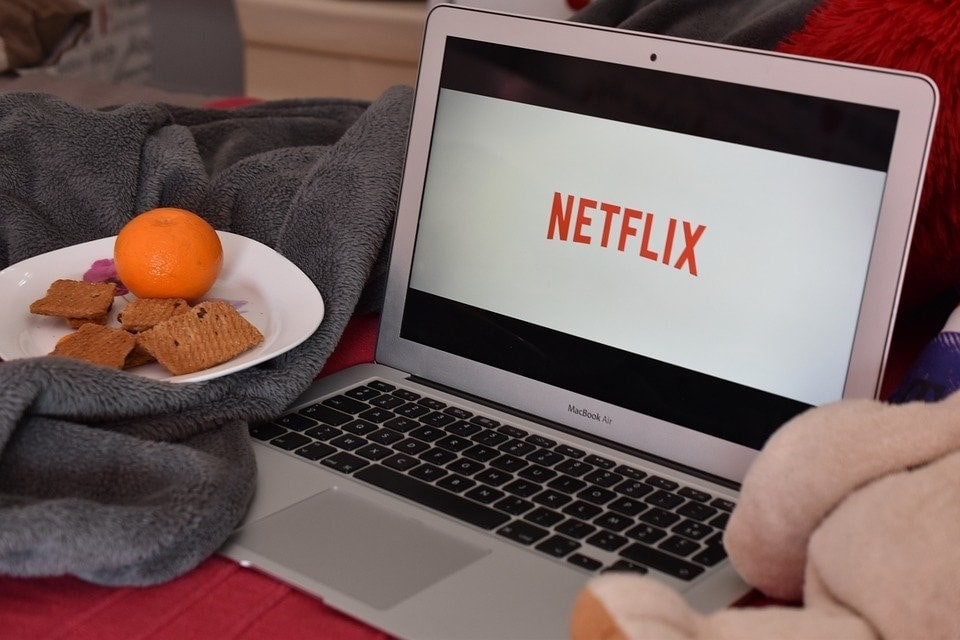 Using a VPN is beneficial and improves your streaming experience on Netflix. Even though you don’t have to spend your hard-earned cash using a free VPN, the service doesn’t match up to a premium one.

Most free VPNs are slow and have limitations that make streaming impossible. Also, caution should be observed when using a free VPN because some pose a severe security risk. Some VPNs have been caught red-handed selling user data to third parties, a massive call for concern.

However, there are credible free VPNs that are perfect for those who aren’t tech savvy and don’t know how VPNs work. The US library has the most content, so using the best free VPN for Netflix is ideal for streaming a single film or series in another region.

Here are the five tips and tricks on how to use a free VPN on Netflix.

1. Choose a Free VPN with Numerous Servers and Connection Protocols

Free VPNs have a limited server count, so you don’t have the freedom to connect to any server. You should choose a VPN with several server locations to avoid slow streaming speeds and connectivity issues.

Most free VPNs don’t work on Netflix because it uses a high-end geo-restriction system that identifies known VPN addresses. So, a free VPN won’t work if it has a single server location already identified by Netflix. Check if the free VPN has several server locations or whether it refreshes its IP addresses.

Try changing the VPN protocols or turning the VPN off and on again if you experience connection issues.

The trick here is to lower the quality of the video to use the least amount of data when streaming. Log in to your Netflix account on a browser, go to the Account page, and click Playback Settings.

Netflix is usually set to Auto to adjust video quality based on your connection speed. However, this is not ideal when streaming Netflix with a free VPN because you might use up all your data within a few days of streaming. Change to medium to use 700MB per hour or low to use 300MB per hour.

The lower the video quality, the less data is consumed, and the longer you’ll enjoy your free VPN.

3. Make Sure You Have a Fast Internet Connection

There are free VPNs with good connection speeds, but they are way slower than paid VPNs. Using a free or paid VPN lowers your internet speeds because the connection passes through a server in another country.

Therefore, you must ensure that your internet is fast enough to stream with a free VPN service to watch online content without buffering. A free VPN should offer a limited amount of data, i.e., 10GB/month than imposing speed restrictions that negatively impact your streaming experience.

4. Use a Free VPN Service on a Computer or a Mobile Device

Most VPNs have apps for multiple streaming devices, including Roku, Firestick, gaming consoles, smart TVs, etc. But it would help if you used a free VPN on computers running Linux, Windows, and macOS or Android or iOS devices.

It’s best to stick to these forms of technology when trying to use a free VPN on Netflix because they are easy to use and troubleshoot.

Don’t even think about setting up the free VPN on a router to cover all your streaming devices because you’ll quickly exhaust your free monthly data limit. Restrict your streaming activities on a free VPN to your personal computers and handheld gadgets.

Using a free VPN service to unblock geo-restricted content might not be enough to watch your favorite shows on Netflix. The streaming service has a robust location-detecting system that a free VPN might fail to bypass. Therefore, streaming Netflix with a free VPN with the browser in incognito mode is best.

Turning on incognito mode on your browser boosts your free VPN when streaming Netflix by blocking location-revealing cookies. In addition, the browser doesn’t log any information or record browsing data, and your ISP doesn’t know what you’re up to online.

Bypassing the Netflix geo-restrictions is tricky, even when using a paid VPN service. But launching a new incognito tab with no cookies linked to your connection solves many problems. Turn on incognito mode on your browser by pressing CTRL + SHIFT + N on your keyboard or accessing the browser menu and selecting incognito/private mode.

Netflix is the largest streaming service in subscriber numbers and has a large content library. However, the streaming service cannot broadcast the content everywhere because of copyright laws and content distribution agreements. So, you might not watch your favorite shows, movies, or documentaries even with a subscription.

The easiest solution is using a VPN to connect to a VPN location with your favorite content. Netflix checks the IP address of your streaming device to know your location and directs you to your region’s version. A VPN assigns an IP address from a server of your choice, allowing full access to that region’s library.

For example, you’ll need a VPN to watch shows exclusive to the UK, such as Mallrats, Fierce Creatures, Waist Deep, or Thunderbirds. You’ll only need to connect to a UK server to watch these and other shows on Netflix UK in the United States. Use the tips and tricks above to watch Netflix with a free VPN.