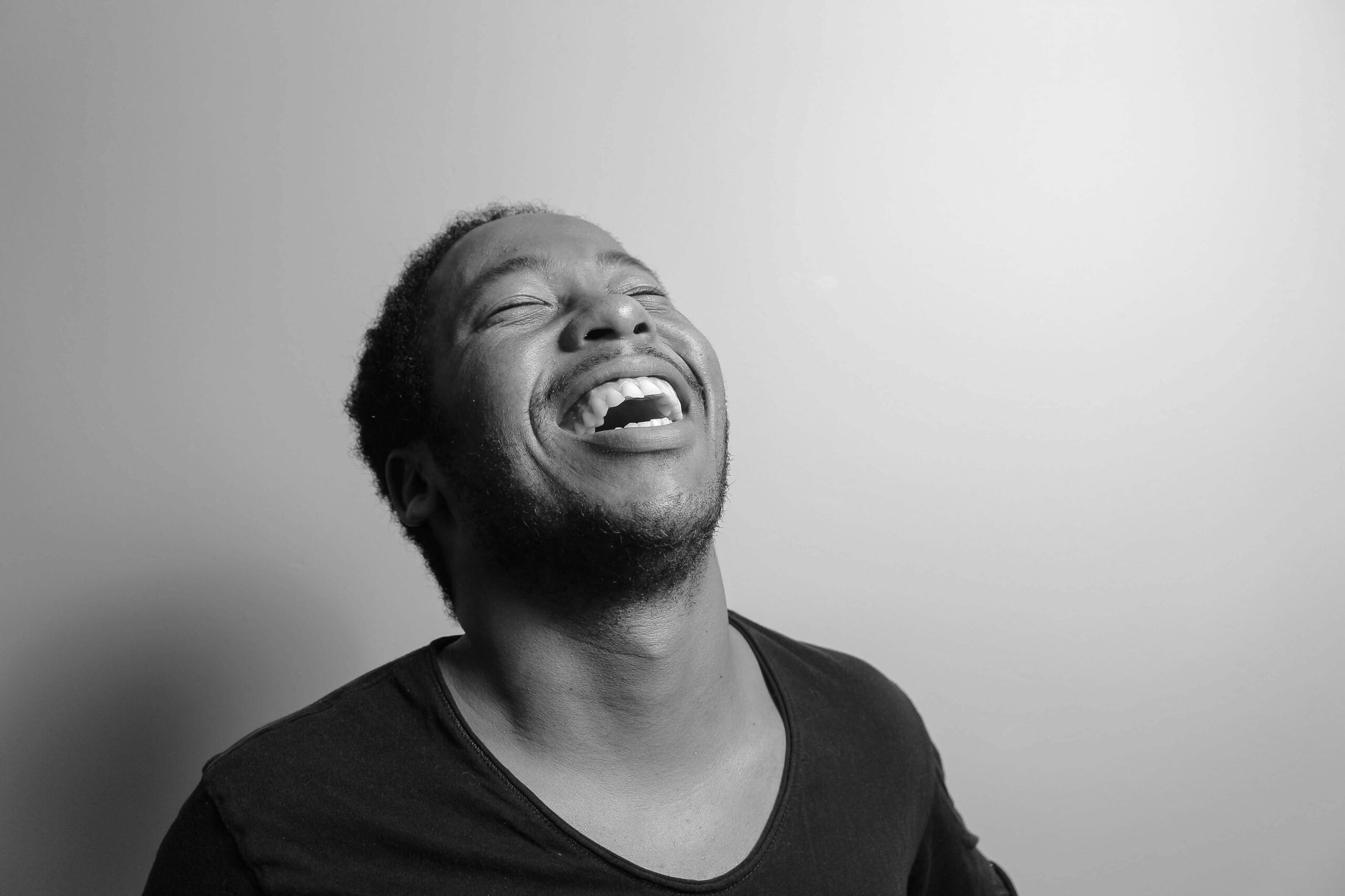 Everyone loves going to comedy shows. It not only makes us laugh, but it can also change how we think and view the world.

Comedy acts are guaranteed to make you feel better after the show. They give you a chance to think about ordinary topics in a new light. They’re also significant events to look forward to during the week and fond memories after the fact.

You also can’t go wrong with taking a date to a comedy club. They’re great ice breakers, and laughing puts people in a good state of mind. If you’re a pretty serious person, go to a comedy show to lighten things up.

Go to the Local Comedy Club

If you want the best information, go to the source. The local comedy club will be where most comedians perform, and they’ll have up-to-date information about the biggest acts.

Not only that, you’ll be supporting the young and up-and-coming acts. It always feels good to say you liked a celebrity before they were famous. Get to know your local comics to be the first in line.

Comedy clubs are fun venues, and the crowd is there to have a good time. It’s a nice place to hang out. If you become a regular, you might even be able to score some backstage passes.

Get to Know the Local Venues

Bigger acts usually play at local venues like theaters. Plus, getting to know the schedule of these places means you can support local theater artists and musicians.

Each community is different, but you’ll find a whole new part of your city you didn’t know before. Taking the time to be a part of a great community is gratifying.

If you want to go to the best comedy shows, you need to buy your tickets well in advance. You can do this using ticket brokers like Gametime. Read this Gametime Tickets review to find out if they’re a good fit for you.

Comedians use Twitter just like other celebrities. By following their feeds, you’ll always know what they’re doing next.

Comedian Twitter feeds have to be what the inventors were thinking about when designing the platform because comics always post off-the-wall opinions and ideas. You have to be creative and see the world a little differently to make it in comedy.

Next time you’re watching a comedy special on Netflix, take the time to add the comedian’s feed to your Twitter. You’ll never be out of the loop again.

Tours are planned years in advance. Ticketing companies like StubHub or SeatGeek will have the latest news on tours because they have deep connections with the venues.

Comedy tours will be listed on the venue websites, but ticketing services have access to all of the local venues. They’re a one-stop-shop for all of your information needs.

Keep in mind that plans change and tours get canceled. Celebrities get sick like everyone else, and natural disasters often make cancelations unavoidable.