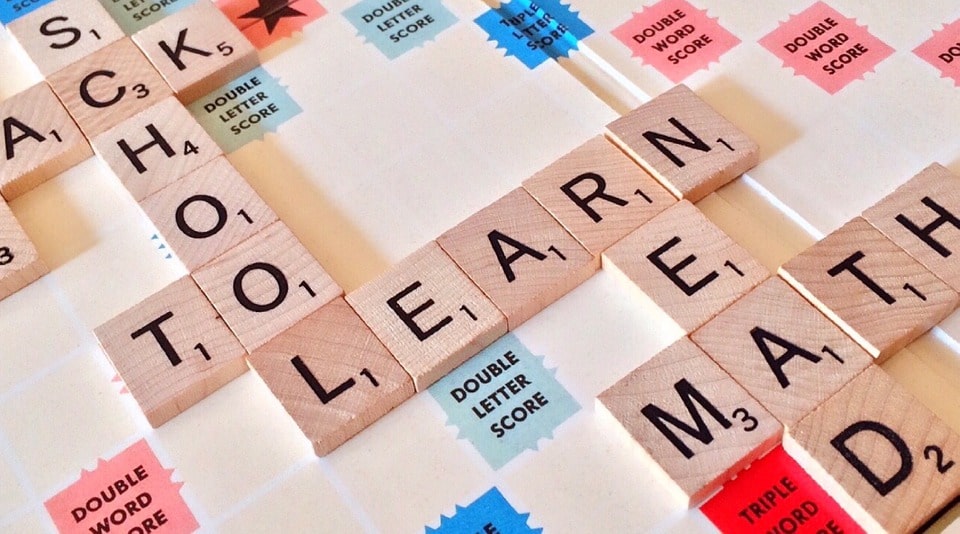 Scrabble is a crossword game that is a great way of entertainment with family and friends. As soon as you initiate the game, you will feel the excitement by racking up your letters, choosing a perfect word, and hope to score maximum points. Whether you are a proficient or beginner, you can play scrabble with opponents head-to-head, challenging and fun time.

Scrabble is a game in which every letter counts. The person who will create maximum words will be on the top. After each turn, count the value of the word that you have formed.

How to play scrabble:

Scrabble, a word game, is made for all ages from 8 and up. You need a minimum of one opponent and a maximum of four to start the game.

According to the basic scrabble rules, all the tiles should be placed face down on the side table or in a letter pouch. Make sure all the tiles are mixed well, and no one knows which tile contains what letter. After mixing them, it’s time to start the game, and you need to determine who will be the first player.

Every person around the board will draw a tile, and the person who has the letter closest to “A” will do it first. In case if someone has a blank tile, he/she will go first automatically. Mixing the tiles thoroughly is very important, and it will show the transparency of the game. Every player has to draw seven tiles and put them on their rack to form his/her letter.

Steps for a Turn:

According to the scrabble rules, there are three major steps for a turn.

How to get maximum points in Scrabble?

While playing the game, always focus on the playing tiles and enumerate your score as quickly as possible. Scrutinize the board well and see all the possible options to get the maximum score. You will see some premium squares available on the board; try to play them if possible. They will give you scores as follows:

Sometimes, after brainstorming, you form a word, but your friend challenges that word. When you see that word in the dictionary, such a word doesn’t exist anywhere. That is very frustrating. To avoid such a situation, use Scrabble Word Finder Tool available online. That tool will help you to create words that exist in the dictionary and will give you maximum points.