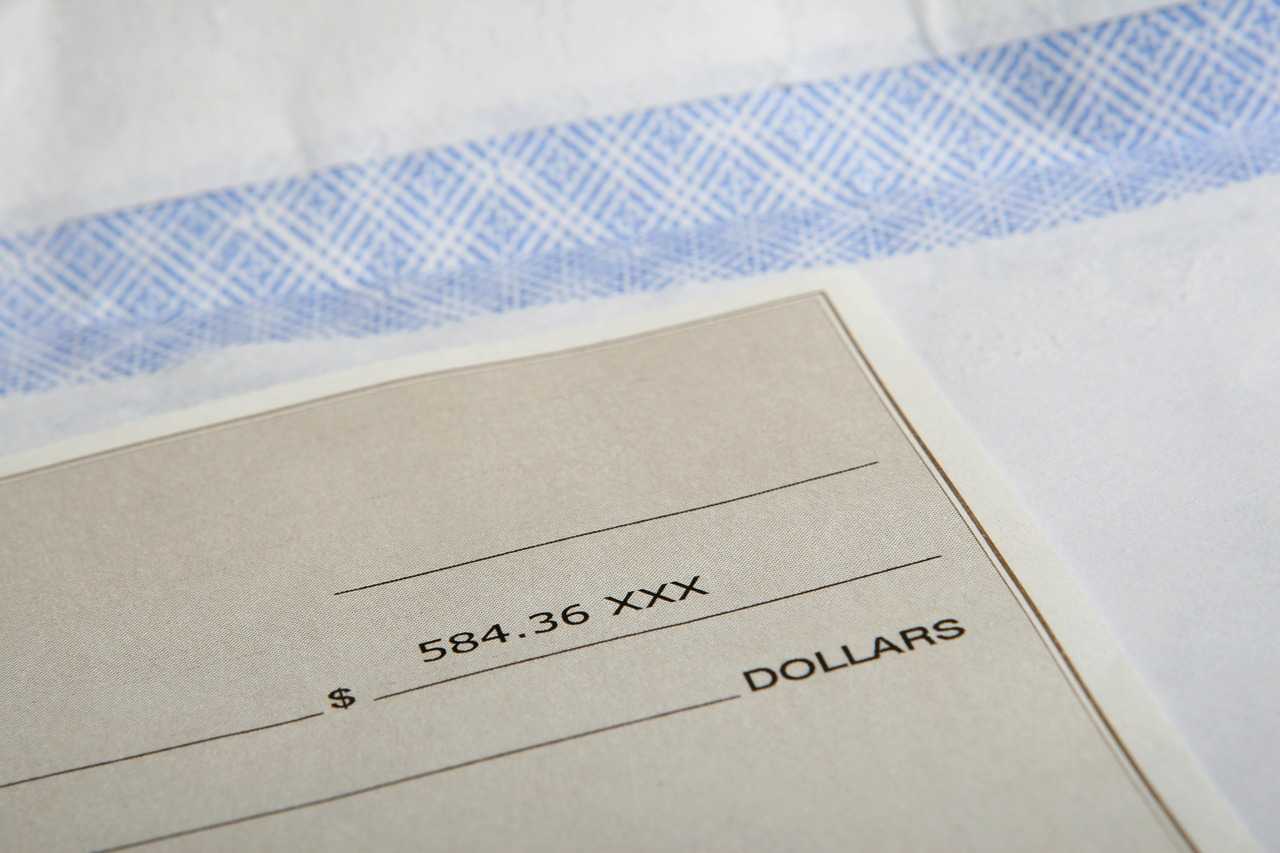 Pay stubs are widely regarded as legitimate proof of income and financial security. Banks use them when approving loan applications, government agencies when awarding grant requests, and even potential landlords when screening tenants.

They also have some use in business transactions. For instance, if you’re in the business of renting out sensitive or expensive equipment to a private individual, you may ask them to show their pay stub first as a sort of assurance that they can pay your rates should things go south.

But you should be wary – especially if you’re someone who requires one for services. Nowadays, there’s a whole host of forgery websites and tools on the internet that can generate fake pay stubs.

Thankfully, that’s what we’re here for. This post will give you tips on how to recognize fake pay stubs, no matter how official they may seem.

1. Os Where There Should be 0s

Sometimes, an amateur forger will make the mistake of using the letter O instead of using the number 0. This kind of mistake is easy to spot and is an almost sure-fire way of detecting a forgery, as businesses typically won’t make mistakes like this.

There are even official documents that differentiate the two by putting a line striking through the zero so that no mistakes or forgery of that nature can happen. If you’re used to dealing with professional pay stubs in this style and you encounter one without a strikethrough line in the zeros, that is most likely a forgery as well.

Carefully pore over the pay stub to look for any inconsistencies or incorrect information. If there is a mistake in the computation or if you find something that doesn’t have a clear explanation, that could be a sign of forgery.

Does the income jump in numbers between periods? Does the total amount not add up from the other party’s stated hourly income? Are deductions such as taxes, insurance, and benefits all accounted for?

If the pay stub’s indicated year-to-date net pay is more than the year-to-date gross income, that’s a pretty blatant forgery.

The process can become a bit tedious if you’re not good with numbers, but it’s very important to mind the maths. You can even have an accountant pore over the stub in your stead. Official pay stubs are very unlikely to have been mistaken like this, so any mistakes in the figures are most likely a result of careless forgery.

If you’ve ever been paid by a company or an employer, you know how unlikely it is to receive a completely round amount, especially after-tax deductions. If you see a pay stub worth a clean $5,000.00, then you better ask some questions.

Just like the previous category, this one deals with numbers. The best course of action is to ask where every suspicious dollar comes from and to know their rates and deductions. From this, you can do the math, and if you spot something that the other party can’t provide a satisfactory answer to, then you have your proof.

Although varying in format, pay stubs generally have the same kind of contents everywhere. A normal pay stub will contain the company name and address, the employee’s name, the type of payment, and the employee’s account number.

It will also most likely display calculations, which will include the gross pay, deductions, and then the net pay. Examples of deductions include local, state, and federal taxes, FICA (also known as the Federal Insurance Contributions Act—or your Social Security and Medicare contribution), pension plan or retirement contribution, wage garnishments if any, and even back pay.

If you see that there is some unfilled information, then it might be time for a closer look at the numbers and figures.

Legal entities and legitimate professionals are very unlikely to produce a messy payslip. Accountants and Human Resources personnel are sometimes even known for their rigid strictness in terms of formatting their documents: numbers, decimal places, and sentences are often neurotically aligned on the pay stub.

If you see a pay stub with misaligned numbers, decimals, and words, the chances are high that it is a forgery. Similarly, watch out for any misspelled words, blurry logos, and decorative font types. A pay stub should be clear and legible to anyone.

6. Difference in Appearance Compared to Other Pay Stubs

Perhaps the simplest and most effective way to tell whether or not a pay stub is a forgery is by directly comparing it to another pay stub like it. If your client is from a popular company and you happen to have a legitimate pay stub from that same company, don’t hesitate to place them side by side and note any discrepancies.

Although a little difference is allowable, drastic changes in colour, quality, and style of the pay stub are usually incriminating evidence of a forgery.

Making Sure You Have Legitimate Pay Stubs

Pay stubs are important proof of financial standing and are considered admissible evidence in many transactions, from loans to rentals. It’s only prudent to do everything you can to make sure you’re not being cheated in any way, shape, or form.

If you’re someone who needs to assess accurate pay stubs for a living, then it would do you well to be very vigilant when checking for discrepancies. Doing so will ensure that you’re receiving the real deal and not a fake one.