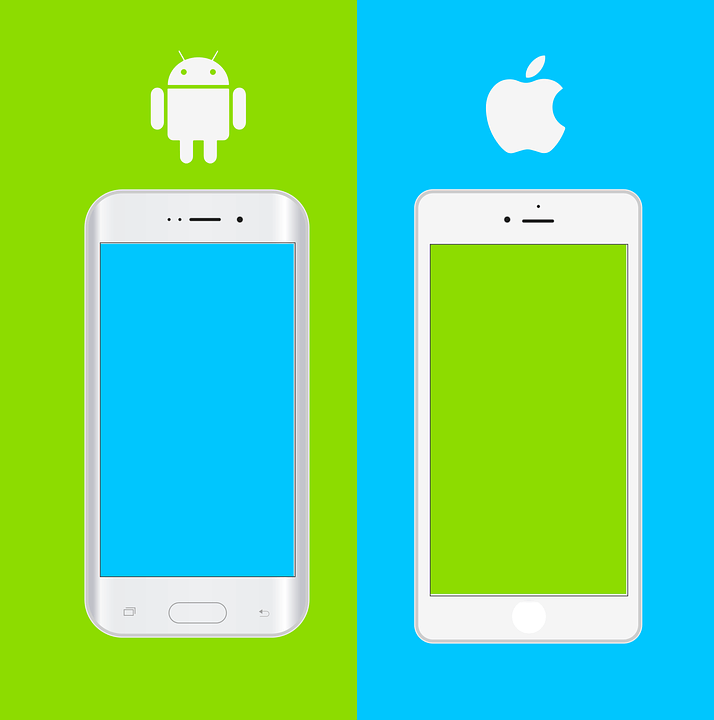 Choose Between iPhone and Android

It is well known that consumers are pretty demanding when it comes to purchasing a smartphone, after all, it is quite an investment.  Manufacturers work diligently to seize market leadership for this very reason, and the results are evident in Japan, where the iPhone has a staggering 65 percent of the market share.

Smartphone manufacturers use a range of features to differentiate their smartphones. The iPhone is gaining popularity due to the addition of more sophisticated security measures to its apps and as a result, costs more than Android phones. Here is what you should know when deciding which smartphone to buy:

There aren’t many visual differences between Apple and Android. The dark mode is a key distinction between the two manufacturers’ designs since it increases look and battery life. On the iPhone 13 when Apple first made the dark mode available. The dark mode feature is still absent from some Android devices and native apps because Android has only recently made it available.

The processor of a phone determines its performance. Qualcomm Snapdragon processors are used in the majority of Android devices. It offers a smooth and quick performance thanks to the 8+ Gen 1 processor used on the Samsung Galaxy S22 Plus and the Samsung Galaxy S22 Ultra. Apple, on the other hand, uses the A15 Bionic microchip in its most recent models, which is more responsive.

The iPhone 13 brand screen includes an OLED (organic light-emitting diode) with a refresh rate of 120 Hz. It means that each pixel on the screen is individually lit, and professional reviewers rate the overall visual experience as smooth.

In Android, for example, the Samsung Galaxy S22 Plus and the Galaxy Z Flip3 both have AMOLED (active-matrix organic light-emitting diode) screens and a refresh rate of 120 Hz. These display features allow light to pass quickly and smoothly through the screen.

The iPhone has some of the best cameras available. The camera for its latest models is based on the XR, has a 12-megapixel camera, and can record 4K video. Android camera quality varies; the cheapest Android device has a 5-megapixel camera which has poor visibility. Android cameras differ in terms of model and price as well. The Samsung Galaxy S10 Plus, for example, has a 12-megapixel camera that can record 4K video. The camera quality of the phone you choose will be heavily influenced by the price you pay for it.

Apple’s iPhone operating system is a closed system and is more restricted, whereas Android’s is more of an open system. Because it is simple to navigate the various operating systems, Android phones are more popular than Apple products. If you prefer to change the software on your phone, Android’s open operating system will provide you with the best experience.

The most cutting-edge security features are on the iPhone. By guaranteeing that programs operate in their own zone on the iPhone, the “Sandboxing” technology stops spyware code from inflicting harm to the device. However, because Android was created to be open and flexible, mobile hacking apps can exploit it. The iPhone is less vulnerable to cybercrime. The smartphone that hackers target the most is Android, which has 87 percent of the global market share.

USB-C connections for charging and file transfers are included in Android phones. The numerous cords work with all Android devices, and it is less clunky and more practical.

Apple’s cables are a single-product solution even though they can work with quicker charging methods. Someone who recently switched phone brands will find this annoying. Additionally, Apple no longer provides a charger with the phone.

The iPhone and Android both have advantages and disadvantages. Android will save you money while offering the finest software and hardware experience, The iPhone has great support and improved security features. Make sure you fully understand the features of both smartphones in order to make the best choice without any remorse.