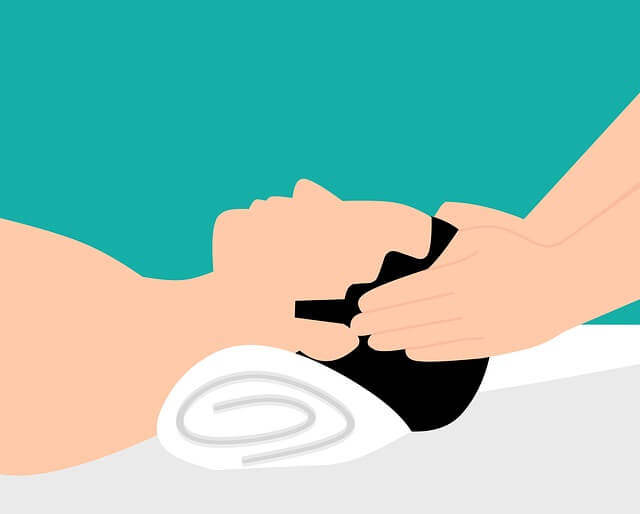 Medical spas have become increasingly popular as people go for everything from facials and laser treatments to cosmetic fillers and injectables.

While it seems like everyone wants to look and feel younger, contributing to the significant growth of medical spas, they aren’t without risk.

Increasingly, people are going to medi-spas that aren’t reputable or safe, and it’s leading to an uptick in personal injury and malpractice lawsuits.

Below, we cover some of the things you should know about the risks of these facilities and how to choose one that will be both reputable and compliant.

What is a Medical Spa?

A medi-spa is a place that falls somewhere between a day spa and a medical clinic. The goal of these facilities is often to offer that relaxing feeling that you’re at the spa, but procedures and expertise that you would otherwise only get at a doctor’s office.

Medical procedures aren’t done at the typical day spa, and a medical spa has to be affiliated with, run by, or overseen by a medical doctor. A doctor doesn’t have to do every procedure, and they may not do any, but they should be supervising. The supervising doctor can be a plastic surgeon or dermatologist in most cases, but that doesn’t have to be true.

The treatments might include facials, massage, and other beauty-related options like you traditionally see at a day spa. Then, there are specialized options like laser and light treatments, chemical peels, and injectables such as Botox, Restalyne, and Juvéderm.

The person performing treatments depends on what the actual treatment is. An esthetician will do non-medical procedures in most cases. Then, the medical procedures can be performed by a physician, or perhaps someone like a nurse practitioner, depending on what it is and the facility.

Can You Sue a Medical Spa?

While there are many highly reputable and great medical spas out there, there are also unscrupulous spas that are performing procedures they aren’t qualified to do.

The risks paired with the popularity is leading to a rise in legal situations involving these facilities.

Many states are constantly introducing new regulations over who can perform procedures at these facilities and how they’re licensed.

For example, one big concern of getting treatment at these facilities is who’s actually doing the procedures.

Some specific examples of when there might be a legal case against a medi-spa include burns from lasers, infections, or improper injections.

According to DermatologyTimes, many even legitimate providers are facing a growing number of medical malpractice lawsuits and complaints to the state Board of Medical Examiners.

These procedures can lead to disfigurement, scarring, and even life-threatening conditions.

Though there have been efforts to regulate the industry more, there are still gray areas that some spa owners might try to take advantage of, ultimately endangering the safety of patients.

So, what can patients do to choose a safe facility?

Injections with products like Botox and dermal fillers are among the most common reasons people go to medi-spas.

When choosing a safe cosmetic injector, you want to ask a lot of questions before working with them.

For example, talk to them about their techniques, how they learn and expand their knowledge, and how much experience they have.

You also want to clarify with an injector about the products they use. All products should comply with regulations and FDA guidelines. Your provider should show you the product they’re going to use for your treatment before they start. You should see the expiration date and packaging.

One way some injectors face legal problems is by using overseas injectables that are less expensive but aren’t regulated by the FDA. If an injector uses a fake injectable product, they’re not necessarily fresh, effective, or safe.

The FDA requires that medical professionals follow guidelines, and these extend to how products are used and how long they’re kept.

You should also keep in mind that the price of Botox and injectables tends to be pretty standard. If you price things out and one place offers something that’s much cheaper than the others, this is a red flag.

Checking credentials is key. If you’re getting injections, they should only be done by an MD, NP, or RN with medical aesthetics experience.

Depending on the procedure you’re getting, there are going to be different training programs they should complete.

For example, the injectable companies have certification programs, as do CoolSculpting and HydraFacial.

You should ask about any other relevant credentials and check to make sure they’re legitimate.

Laser treatments can be among the riskiest performed at most medi-spas. Laser therapy, even when performed by someone who is skilled, can lead to many complications, including scarring, infections, and changes in skin color.

There are two primary types of laser resurfacing used for cosmetic reasons.

The first uses what’s called an ablative laser. The ablative laser removes the outer layer of skin, which is your epidermis. It heats the dermis, which is the underlying skin, to stimulate collagen growth. The stimulated collagen is meant to improve the texture and firmness of the skin.

Then, as your epidermis regrows and heals, the treated area should look tighter and smoother. Ablative therapy often includes a Co2 laser.

Non-ablative lasers stimulate collagen growth but are less aggressive and have less of a recovery time.

Doing your research and due diligence before going to any medi-spa, is the biggest takeaway to remember.