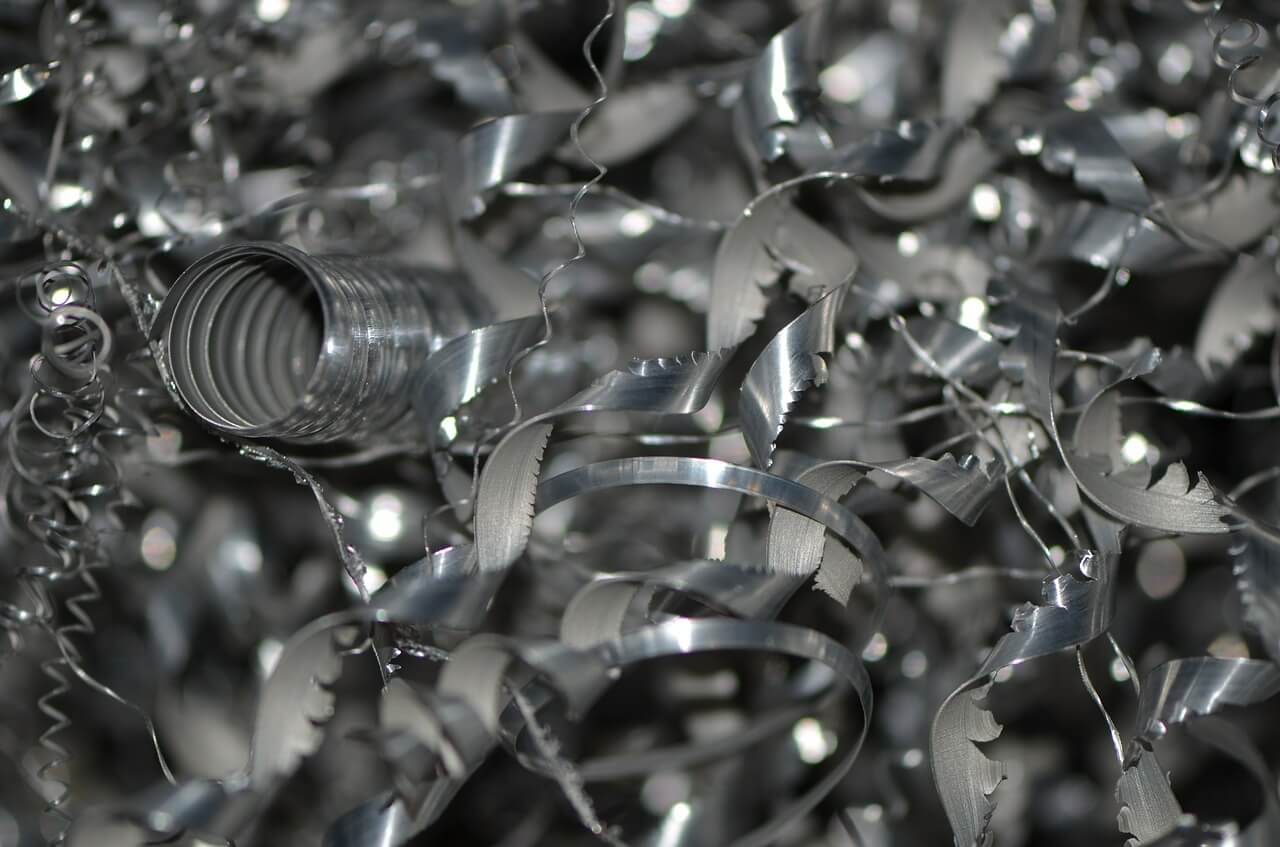 We see metal all around us each and every day. While metal is technically a naturally occurring phenomenon and has been with us since the bronze age, it’s something that is also effectively manmade. That’s because it has to be extracted from the ground, processed into a pure metal compound or element, and then produced into shapes that are shipped out to industrial plants all over the world. Here’s how that process works, from the mine to the cutting down of the metal into sheets that are sent to businesses.

Mining is an ancient tradition that goes back to the time well before metal was used in any sophisticated fashion. It’s now something that is largely automated, with a handful of employees driving trucks and helping to shift material from place to place. On the whole, it’s a safe industry, though it has in the past been one in which lives have been lost deep underground.

Metal doesn’t come in the form we know it in when it’s underground. In fact, it can be hard for laymen to see the difference between metallic rocks and ordinary rocks. However, there are some rocks in rich seams underground that contain a metal ore. It’s these that miners are extracting in order to sell to processing firms or process the rocks into metal themselves.

So, once it’s extracted, metal has to go through a process of refinement in order to lose its mineral elements (the rock) and reman just the metal that can be used and shaped in industry. The reason the rock is separated isn’t to produce a shiny, lovely metal – it’s because metal containing even a tiny amount of impurity is weaker, and thus less structurally sound, than pure metal.

The process of refining metal differs depending on the type of metal. It’ll always involve heating the raw material and separating out its constituent parts. This is an energy-intensive stage of the metal production process, and it takes large plants and huge amounts of heat to generate the metal that will eventually find its way to manufacturing firms.

Finally, you cannot just sell metal in a huge block. That’s impractical for most companies, as well as being hugely heavy. So, the final stage of the refinement process is to cut that metal down to a manageable size – and often, manageable sheets that can be shaped by a manufacturer.

This process involves a variety of machines. To cut precise shapes or thin metal sheets, waterjet cutting machines are often preferred. There are also laser and plasma machines that perform the same basic function but are useful for different metals, shapes, and sizes. These machines are set up to deliver cutting-edge, high-quality sheets of metal which, finally and after much energy and processing, can be shipped to firms that make that metal into a product we might purchase at the store.

These three stages are absolutely key to the production of metals that we see all around us – from the cars we drive to the watch on your wrist.