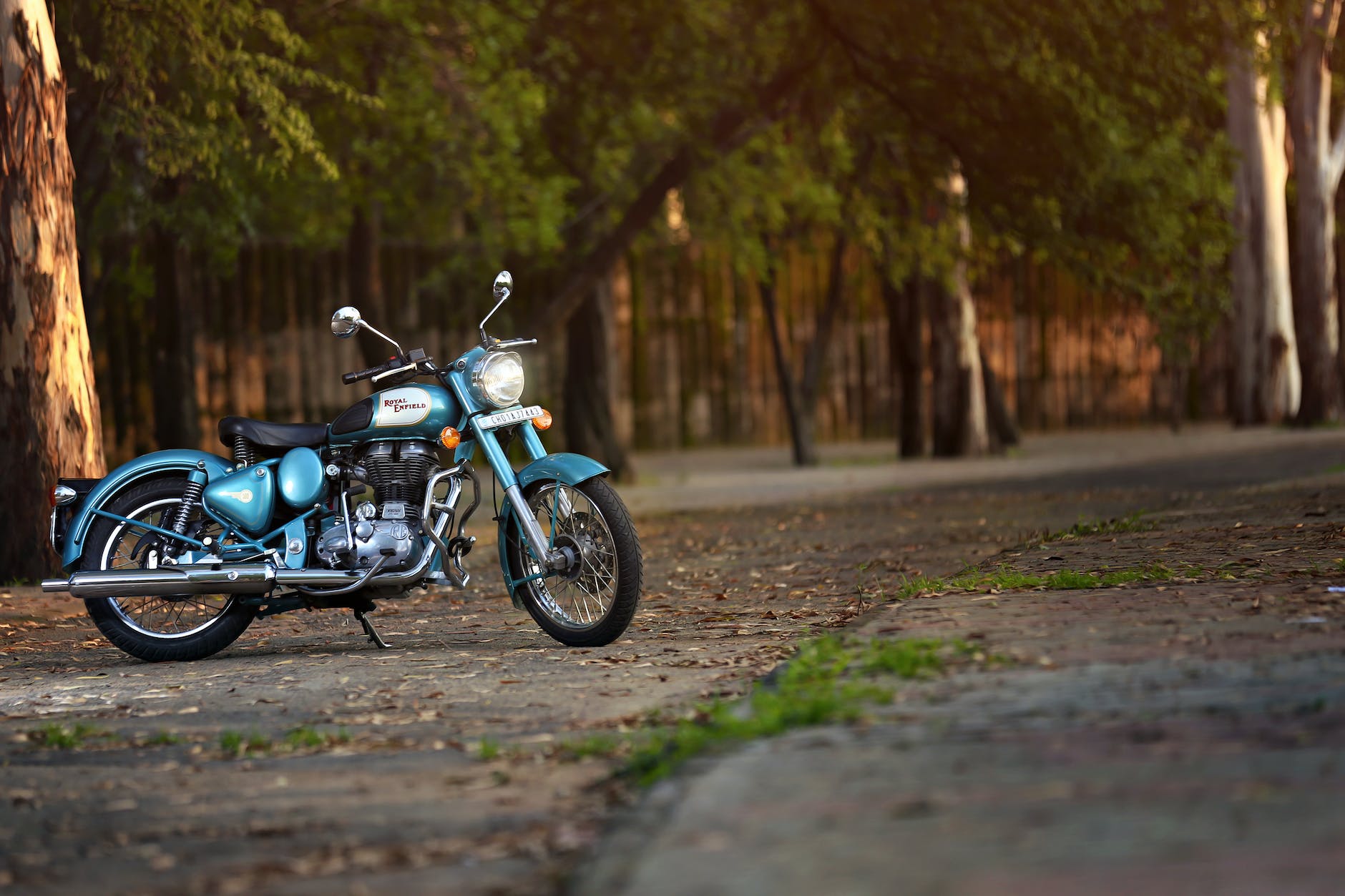 There have always been a lot of controversies and opinions about choppers. Someone says that these motorcycles are a separate culture. Others state that it’s a spirit. Some  believe that choppers are a symbol of freedom and independence. What is really hidden behind the name “chopper?” Let’s figure it out together.

How Everything Has Started

Choppers are incredible, powerful, and aggressive motorcycles. So-called Californian “bobbers” greatly contributed to the formation of the chopper’s appearance to a large extent. The bobber bikes were redesigned in the 1930s specifically for racing and were also used for driving around the city. At that time, few people could afford to have two motorcycles for different purposes at once, and so bobbers, or “short-haired,” appeared.

The choppers themselves arrived immediately after World War II, when American soldiers who returned home were searching for a place in a peaceful society. Accustomed to constant adrenaline during the war, they tried to find it at home, altering their Harley-Davidson and Indian bikes in garages and driving them. Many of them are still popular and can be purchased via online car auctions. There is also motorcycle shipping, which saves your money on standard shipping.

As a result, the chopper is a motorcycle with a powerful motor that has been stripped of everything that has nothing to do with movement. Mirrors, fenders, headlights, bags, the rear suspension, the front fender and part of the rear, a tachometer, and a large gas tank — all this was abandoned, resulting in a light and elegant motorcycle with a light frame. This is how the name for the motorcycle appeared: the bike was “chopped.” Although there are other versions of the name, this one is considered the most logical.

It’s quite logical that California, in the 1940s, simply broke all records for the number of motorcycles per capita. Today, this state is still a great place for bikers: the season is all year, and there are many people who share the passion. That was the case when the first choppers appeared.

As bikers competed in races and moved between cities, choppers began to adapt by them to highway and everyday use. For example, such details as a high, curved steering wheel and ape hangers became common. The idea behind the modification was that the force of air resistance was parallel to the line of the person’s shoulder and his hands, which control the steering wheel. At the same time, the convenience of such a steering wheel over long distances is undeniable since the load on the muscles is evenly distributed in this way.

Later, the front wheel was replaced on the choppers with a narrower one, and the rear became wider. The diameter was also changed: 21 inches for the front wheel and 16 inches for the rear. Around the same time, the legendary back-up bar appears. At times, the height of this back took off to the heavens, and the authorities even introduced a restriction on its size.

Also, pipes with bells in the form of fish tails began to appear on the choppers. The exhaust hole was very narrow, and its bend helped on the right turns. Now, the chopper’s pipes no longer scraped the ground.

It’s unclear why the bikers lengthened and tilted the fork so that the front wheel turned out to be ahead of the motorcycle. There is an opinion that they believed the motorcycle began to behave more confidently on the road, and such a landing was much more convenient during long travels.

One of the most iconic chopper examples is undoubtedly the modified 1951 Harley-Davidson FL, known as “Captain America.” This bike was first introduced to the world in the 1969 movie “Easy Rider,” where Peter Fonda cruised on it. After the picture’s release, the popularity of choppers skyrocketed. In the end, the iconic chopper from the film was sold at auction for $1.35 million.

Because it was a time of new freedom concepts, hippie culture, and other philosophical movements, the 1970s became known as the “golden age” for choppers. Many wanted to possess this style motorcycle. It became a symbol of freedom, a free spirit, independence, rebellion, and vivid individuality. While cruising along the American highway on the chopper, it didn’t make sense to drive at speed. It was essential to enjoy a leisurely trip, catching the views attached to yourself, being impressed by the chrome and roar of the engine, and enjoying the travel, freedom, and special spirit of the chopper.

It’s believed that it was with the choppers, in fact, that the same biker culture was born: tattoos, bandanas, engine sounds, and self-confident young people. After all, bikers were previously limited to those who traveled solely on choppers.

In conclusion, we note that choppers aren’t usually chosen for high-speed movements. They are designed for long and leisurely rides. And for solo trips where you know you’ll have time to yourself, the road, and your thoughts. It seems that those who choose choppers are already established people who don’t chase speed. They need something completely different — just that inexplicable feeling of freedom that a chopper can give.