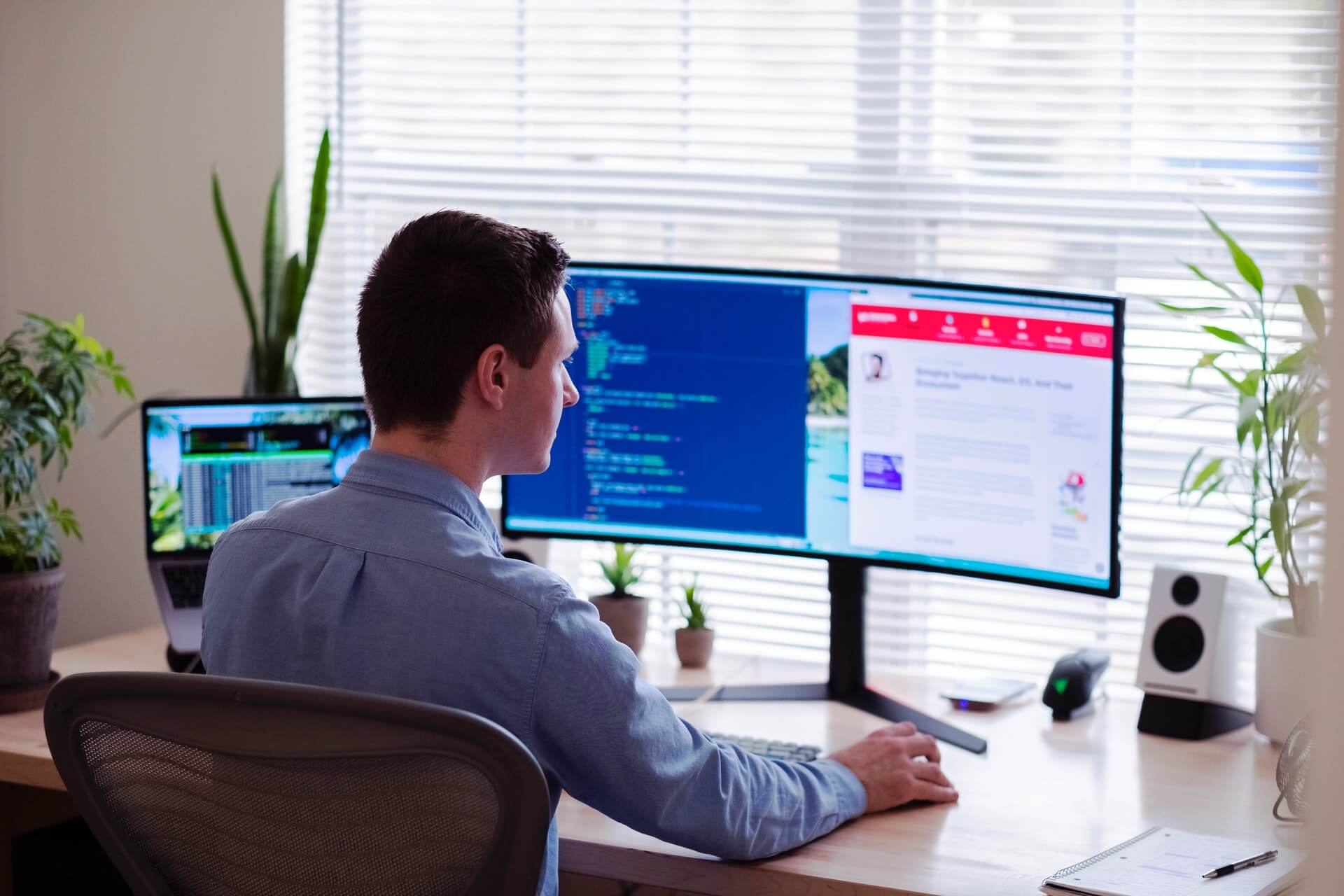 Due to my interest, I wanted to get acquainted with the Game Development industry. Ideas that arise in the head of each person require implementation. Creativity as an activity is inherent in human nature. And accordingly, the answer is how to implement it. Will there be enough knowledge and experience? Will it be acceptable to spend time and money? Yes, how many questions will arise on the way from the idea to its implementation? And, like everything in our modern technological world, I typed once again on the computer keyboard in the browser’s search bar – top game development companies. Of course, I did not immediately come to such a combination of words. By the sequential search of requests that did not suit me, I came to the desired result. And the door to an amazing and exciting world opened, with many answers for me.

To date, computerization and computer technology have certainly achieved impressive results. And the beginning of this was laid some 50 years ago. The way this industry works and what heights it has reached is familiar without exaggeration to everyone. This is already an integral feature of our era, as the era of the creation and use of the wheel, tools, epochs of great conquests, and discoveries.

And so, what did I learn?

I didn’t go far. I looked at only the search engine’s first page of the results. Which is quite enough in 99% of requests (my subjective opinion). I have discarded the “great and terrible” monsters of Game Development. A few (three) ratings left from sites that are little known to me. One compiler of the rating is a platform for freelancers.

Why exclude the giants GameDev? Because just those that remain little-known companies for the general public and do almost all the work to create content for them on outsourcing. Characters are invented, developed, and rendered. Have you ever considered the virtual world around your character during a game and tried to view what is under your feet, the wall’s structure, or insects? So, they’re the ones doing it. And the maps of the virtual worlds of modern games can reach up to hundreds of square kilometers, and they need to be filled with something – vegetation, structures, animals (I remembered a comical crying cat with a bandaged tail at Vrungel), etc.

I looked at the ratings of Game Development Companies. Most companies are represented as American. There are also companies from the UK, India, Ukraine, Australia, the United Arab Emirates, Serbia, Bangladesh, Vietnam, and Japan. I will not list all of them – there are representatives from the European Union and Southeast Asia. The number of employees is from 10 to 1000 people. And also the minimum order amount, payment for the hour of work, specialization, etc.

Obviously, the ratings were made by knowledgeable people, but I cannot qualitatively assess the results due to my lack of information about this industry. Although here, there is a way out for beginners. I determined that there are companies whose names are simultaneously included in these ratings. Then I acted in alphabetical order. And followed the link to one of the sites.

Since I’m just beginning to comprehend the depths of one of the oceans of the entertainment industry, it seems that the site presents everything that can be enough to create a game of the highest quality. They can create games for any device – desktop, tablet, or console with any variant of the set of both hardware and software. To Game Development, the latest achievements of leading engine builders are used. However, probably, they have already begun to implement their ambitious project on their own engine (I did not find information about the project on the site during a cursory inspection).

In addition to the portfolio page, other site pages also contain colorful characters of fantastic and fantasy games in the style of 2D and 3D. Gloomy medieval castles with labyrinths of rooms and dungeons. The streets of virtual cities with neon advertising lights, where the avenger fights with countless squads of armed mercenaries. Cartoon characters from stories for children. In my opinion, everything is there.

The approach to the development and creation of the character is very serious. For the successful display of the character, the smallest details of his clothes, and behavior, they ask for complete information about this character, his invented legend. So how important it is for the company’s artist to display your idea. It does not matter who or what it is – a man, a dragon, a spaceship, creatures from an otherworldly reality.

The portfolio presents the company’s work on various games.

Also here, there is a game created based on virtual reality technology. As the site itself writes: “The goal was to create a VR exclusive first person fantasy shooter filled with impressive special effects and exciting game tracks. Also, the additional task was to develop an AI that could learn to craft items by tracking Player’s hands.”

Looking through the portfolio, I saw that they work and create not only games for the entertainment industry. They presented a training simulator of combat with virtual reality for the military. With a total area created by them, virtual world maps are 75 square miles. The amount of work is impressive, as mentioned above. And the quality of the work performed satisfied the demanding customer. Carry on.

The portfolio is incomplete – one of the ratings indicates 19 works as of January 2021. And the site presents only the most significant completed projects.

Further down the site. Vacancies of sought-after professionals in Game Development. With experience and knowledge.

And about them. The company has been operating since 2017. The ratings represent older companies, but they are characterized as a startup. So you can see the result of a serious approach to your favorite business.

That’s it for now. The idea is there. Game Development company is selected. I look for money.