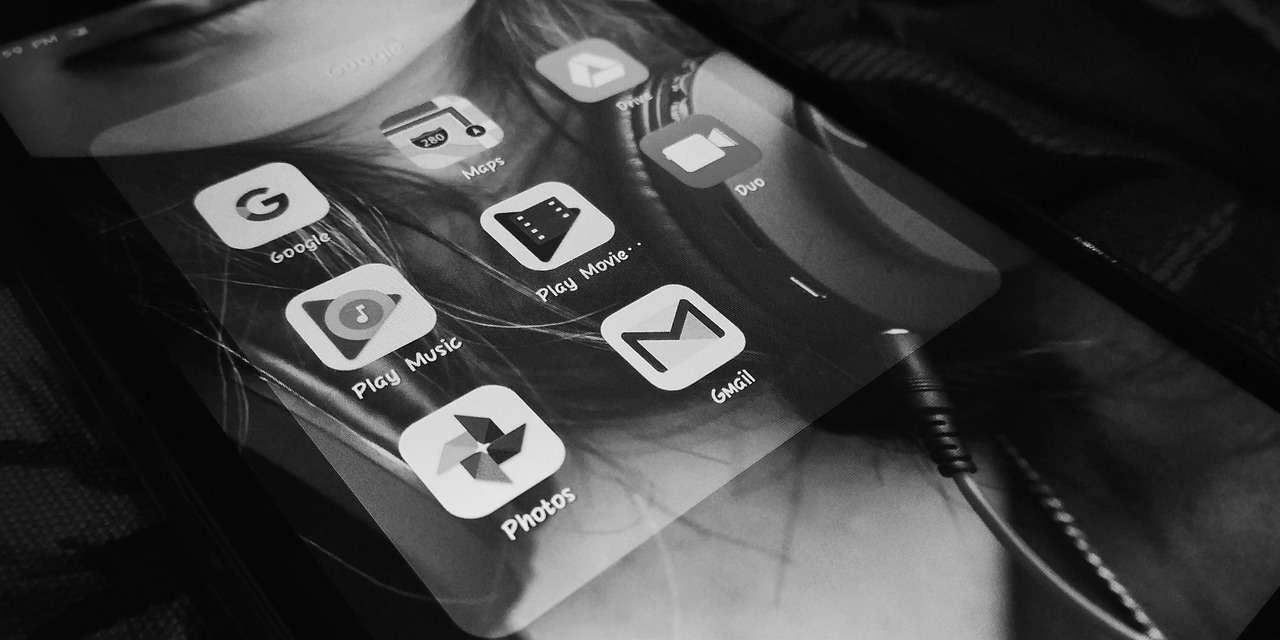 Gmail tracker – meaning, process, and reasons to use

Earlier it was not possible to know what happens after you have sent an email. The only thing you could be to wait, nothing else. We could not even have an idea, whether the mail got lost in the inbox or moved to the trash bin or spam folder. We could not even predict it. But now, with the help of innovation, it has become possible to know what happens after you have sent an email. You can check whether the mail sent has been opened by the recipient or not. Whether the attachments contained in the email have been opened or not. You may know that the competition in the market is increasing at a faster rate. Many business organizations send emails to their targeted audience. Due to this thing, a lot of mails are accumulated in the inbox of a person, it will make such a person confused and won’t be able to read even useful and relevant emails. But a Gmail tracker system can be very helpful in following up with your audience after sending mails.

What is a Gmail tracking system?

It is a process or tool that allows you to have track of the emails that you have sent to the targeted audience. The importance of this tracking is that it can help you while taking major business decisions. You can know the interest of your audience send them relevant emails, even they will find it interesting to read your emails and get the relevant information.

Apart from all the things mentioned above, you still might have a doubt in your mind that why there is a need for a Gmail tracking system. If you are having such a doubt, you can refer to the points given below to clear your doubts.

These two are the reasons that explain that why a Gmail tracking system should be brought into operation. If you are also willing to use this tool for your business, all you will be required to do is to install an app on your system for this purpose.