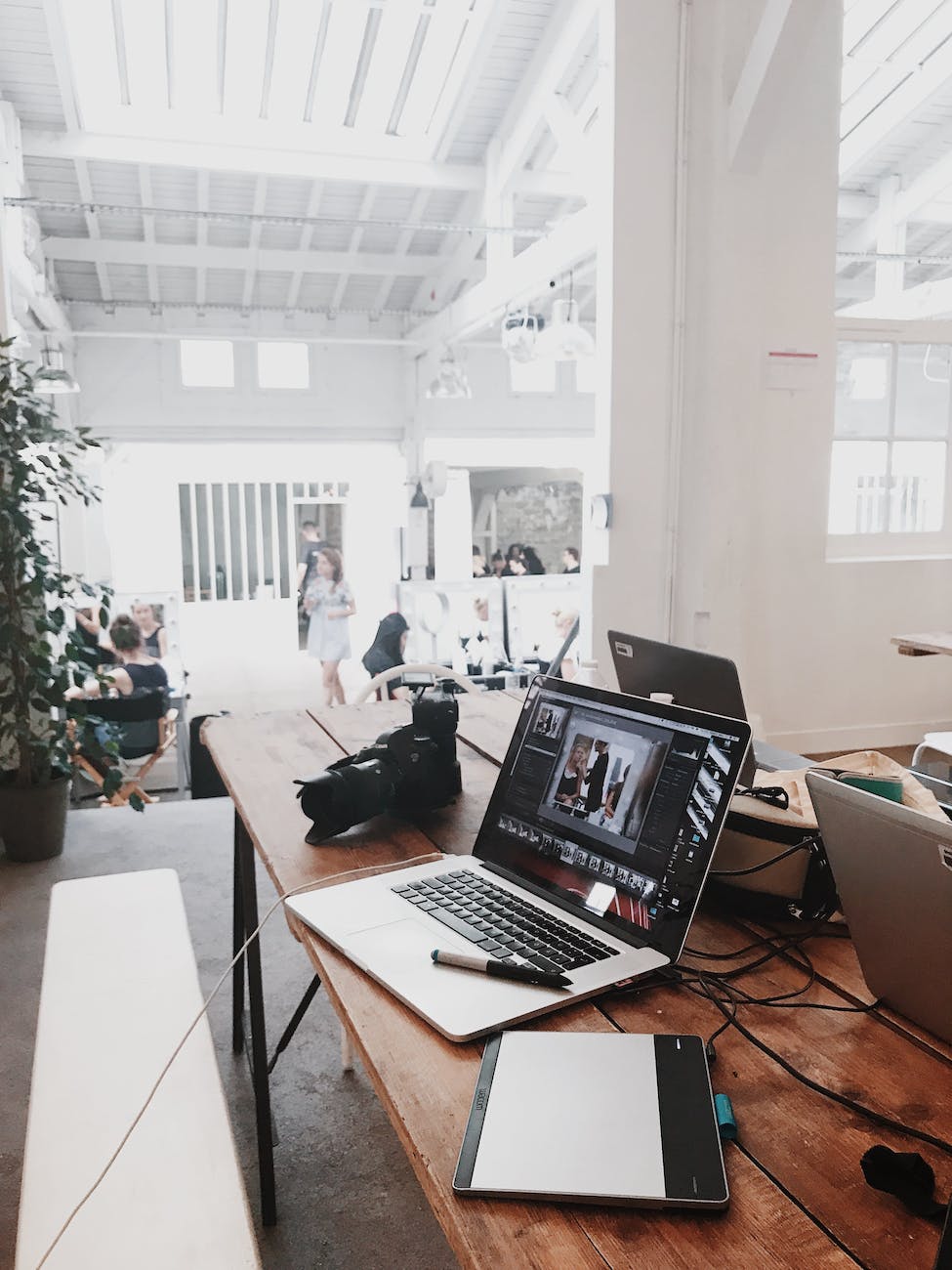 Getting Started with Continuous Testing

Continuous Testing is a concept that is essential in today’s competitive business environment. This methodology aims to achieve continuous quality and improvement by testing the software early and more often. With this approach, testers maintain close communication with developers and work alongside them to understand the application better. Thus, Continuous Testing assures customers that every change to their application will be handled with care and will not impact high levels of quality.

It means automatic testing with every change made in any code. When implemented, continuous testing provides continuous feedback on the quality of the build and prevents bugs based on this feedback.

Furthermore, Continuous Testing is an important practice which will benefit the organization significantly and help them release the product on time. When an application is being developed, a lot of bugs and errors are encountered, thus continuous testing needs to be implemented so that the errors can be reduced. If the application is being tested continuously then it will keep track of the changes that are being made to the application as many times, by notifying developers about any possible errors in it.

Continuous testing tools and methods are rapidly changing the face of software development, shifting the focus from after-the-fact testing to an earlier stage. The aim is to provide quality feedback at every change that the developer makes to the code – giving instant and constant feedback on the quality of the software to allow changes to be made earlier in the process. Continuous testing is a dynamic, flexible software-testing methodology, where developers and testers come together to test new code from the moment it is ready.

Continuous testing reduces risk. The pre-release phase is more efficiently achieved when all the teams test continuously and therefore results in fewer delays, and a better-quality release. Engineers have time to catch bugs earlier in the process, before they become costly.

How Continuous Testing is changing the Development Domain

In order to be successful in today’s competitive world, companies are making continuous testing a part of their Software Development Lifecycle. The idea behind this concept is to maintain quality throughout the life cycle of the software. Continuous Testing provides complete information about the system without causing delay or interrupting the development process. It provides feedback at all times during the development process.

Today, most of the business organizations rely on DevOps to facilitate faster software delivery, product improvements, and high user satisfaction. Continuous Testing plays a critical role in implementing DevOps and is an integral part of DevOps adoption. The primary objective of Continuous Testing is early defect detection and reduction. However, the fundamentals involved in it make sure the process is carried out easily.

It is important to remember that a continuous testing process does not replace the traditional QA department. It reinforces what QA starts. Accountability should be at the QA level, but responsibilities should be delegated to team members. Development and testing teams will have an important role defining and delivering the tests within their areas of competency.

With a stable testing environment, any tester can execute exploratory or scripted testing and report with confidence on whether the software is working. Testers will know how to develop test cases and run them. The team will understand which tests need to be performed, how often they should be performed and which ones to ignore.

One of the key distinguishing factors of today’s startups is the pace of change. The traditional approach to testing would not be effective in the context of today’s tech startups. It’s not just about writing tests. One has to think through all kinds of scenarios, write strong code that provides raw material for automated tests, improve the performance and stability of the application and develop a feedback mechanism.

Continuous Testing is a key part of the Continuous Delivery process. Many companies are using continuous testing procedure to reduce the need for manual checks and increase the scope of automated testing. While you may think that only large companies need continuous testing or that smaller companies don’t need any kind of testing at all, this is not true.

Using continuous testing means saving time and effort by eliminating as many bugs, errors and problems before releasing a final product instead after the release. This reduces hassles, risks and stress for all parties involved with ease. Test cases are more reliable when executed at different stages in the pipeline rather than on the entire code base all together because merging changes together may create unexpected results.

With Continuous Testing, you can quickly detect and fix bugs, but it also provides ample opportunity to improve quality and reduce testing cycle times. The key is to prevent testing from being a bottleneck.

Testing itself should not be the constraint on project schedules, especially if you’re trying to build something like a startup, run by developers and creatives that are working in the realm of the possible.

With the advent of Continuous Testing, much of QA engineering and testing work can be done by developers. Enterprises who are confident with software quality practices are opting for Continuous Testing, as they want their product to go live quickly. This helps in going live both with less bugs as well as pushing out several updates very frequently. It’s been viewed that the entire process is much more efficient, effective and beneficial than any other testing strategy.

Continuous testing is a variety of software testing that runs on “continuous delivery” or “continuous deployment” pipelines. It is designed to uncover defects very early in the development cycle by maximizing the test coverage and minimizing the time gap between code changes, which are commonly referred to as “deploys.”

While Continuous Testing offers significant benefits in terms of faster testing, and reduced risk; teams need to overcome a few challenges when adopting and implementing Continuous Testing. The technical challenges are mainly infrastructure’s side, namely lack of automation tools, insufficient test environments to support latest code, big backlog of un-executed tests due to not having test scripts ready for execution, etc. However, the tools involved in continuous testing makes it easy for the testers to do it.

Appium is a powerful and flexible application for cross-platform testing of native, hybrid and mobile web apps. It’s an open-source project hosted by the Android team at Google. Appium has been rapidly increasing in popularity because of the speed it offers.

Selenium is an open-source tool which is used for testing websites. It is a very powerful tool and has a lot of uses. The Selenium IDE lets you do this visually, with screenshot comparisons and recordings of multiple actions in one screen.

Watir is an open-source tool that supports testing of web applications by automating the user interface. It supports both standard and non-standard browsers. An engineer can test his application by writing automated scripts in one of the supported languages.

Furthermore, the potential of continuous testing can only be harnessed when it is tested across real browsers, devices and OS combinations. This is where continuous quality testing like LambdaTest comes into the picture. It is a continuous test orchestration and execution platform that lets you perform manual and automated testing of websites and mobile applications across 3000+ real browsers, devices and OS combinations. It supports different frameworks like Selenium, Cypress, Appium, Espresso for your test automation needs.

Continuous testing does not only provide instant visibility into potential risk but it also increases the efficiency of the organization. This is due to the fact that early and more frequent testing allows developers to focus attention on those systems that expose errors most frequently and drastically reduces the efforts to re-test again and again from the QA team. Implementing continuous testing along with continuous integration helps to improve the release process by making it faster, more flexible, and more incremental. By automating the test suite, it becomes easier to clone a new build of the software for every continuous delivery pipeline stage.