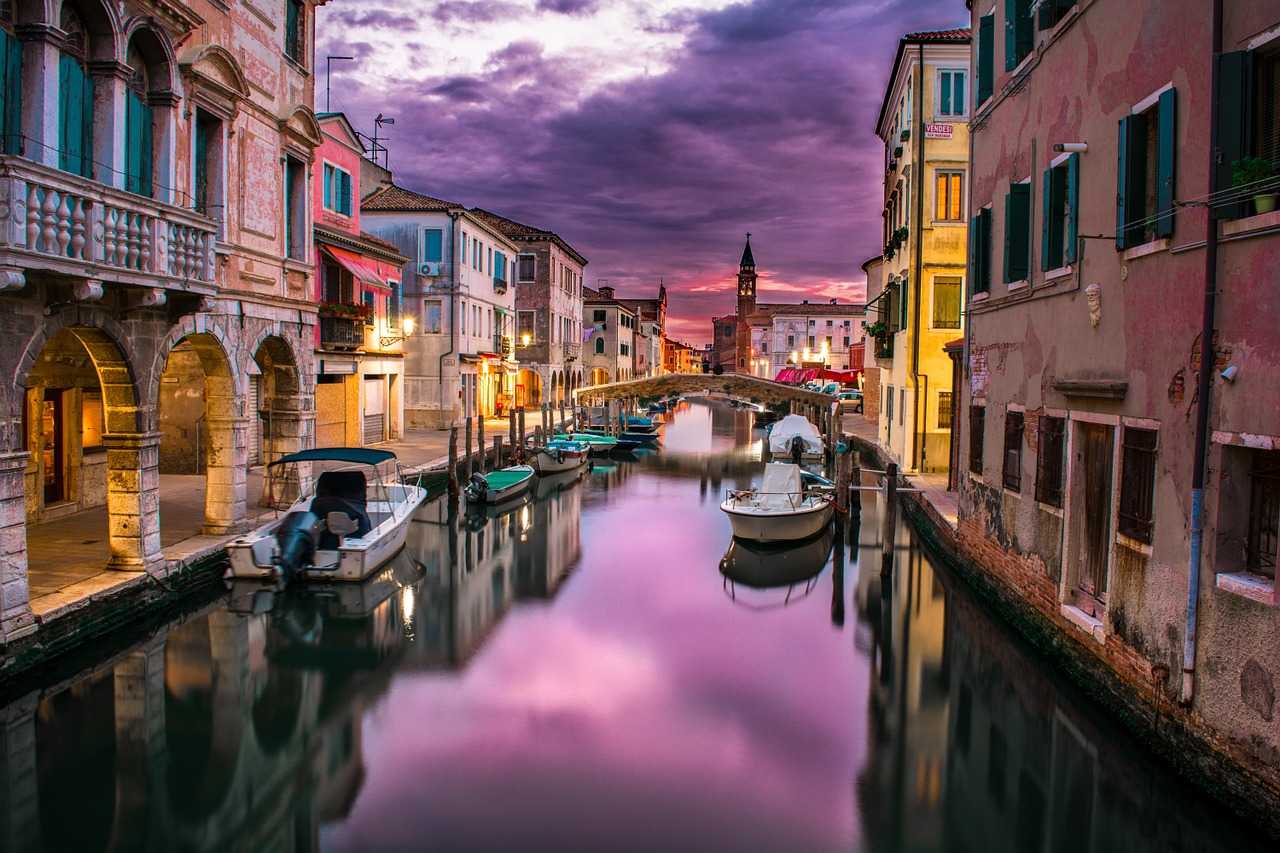 Italy is a very beautiful country and most people want to visit Italy during vacation, after retirement, and those who are suggested to have a long trip with family by their doctor. Have you ever wondered to get settled in Italy with your family in the year 2021?

In this post, you will have all the information about the attractive and most expensive cities in Italy in 2021.

The cities we are going to mention in the post are most expensive but are not at all out of the range of anyone who has an average budget but wants to live in an expensive area of Italy this year.

If you are fond of Italy’s beauty and wish to live in the paradise of Italy in 2021, then must go to Rome. It is the capital city of Italy and you will surely feel pleasure and peace of mind living there.

If you are a foodie then you will have plenty of spots to have a variety of pasta and pizza in Rome. There are also good restaurants for cappuccino lovers. It’s a city of lights and there is no alternate city like Rome, but with its advantages regarding living in it, there are also some disadvantages too. The traffic runs so swiftly in Rome, and if you drive slowly then you must speed up your drive because drivers there will always want to pass you. The advice from my side is to remain patient and calm while staying in Rome.

In the northern region (Emilia-Romagna) of Italy, Bologna is considered the major city. It is also known as “Red city” because of the red bricks used in the construction of buildings and architectures there.

If you love pasta then definitely this city is for you. You can enjoy a variety of egg-based pasta and it would be great if you try the lasagna of Bologna.

The average cost of living in Bologna for one person who wants to live in a rented apartment is nearly $940 for a whole month minus rent, and if you have a family of three to four members including you, then you must have above $3000 in your pocket to spend a month in Bologna minus rent.

This city is full of life and attractions, and you can avail a high lifestyle there.

Milan is the center of Italy’s economy. Most industries of Italy (big and small), have their headquarters in Milan. This city is very famous for the art and fashion industry, and even Da Vinci’s art is displayed beautifully there.

As Milan is an economic city so it’s not so attractive for tourists but it is the center of attraction for business holders. It is also expensive to live in Milan as in other cities as described, but if you are earning well then must go for Milan. Keep in mind that according to an economical survey the minimum wage in milan italy is nearly 7-8 Euros per hour. This minimum wage, however, is calculated for all the economic sectors.

Moreover, if you are living in a rented apartment and having 4 family members including you, then you must have more than 3000 Euros in your pocket every month.

If you have less money and still wish to live in an expensive place like Rome, and Milan, then you will get a low standard of living in these cities, or you will likely end up living in the suburb. On the other hand, if you spend your less income on living in less expensive cities of Italy, you will be able to afford a better living standard.

So what have you decided? Share your thoughts with us!