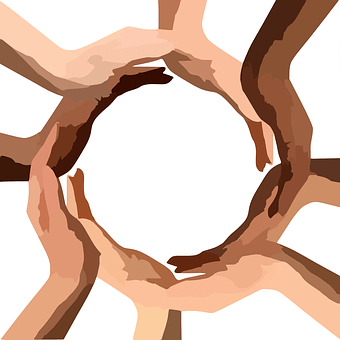 Are you certain of your ethnic roots? What about your race? Do you believe that your 100% Caucasian, Indian, Asian, or African? If you answered yes to any of those questions we’ve got news for you. Thanks to the movement of people across earth’s continents in the last few centuries, no one can rule out other ethnicities or races from their ancestral lineage. In fact, many people have been floored by genealogy research results that indicate that their ancestry contains an ethnicity or race they never anticipated.

Stories abound of people who were fairly certain of their racial and ethnic origins but were surprised by what their genealogy research found.  One such story is documented in the Washington Post’s February 6, 2018 issue exploring how one woman who was confident she was fully white discovered she had African ancestry.

While this happens mostly to people who display predominantly European ethnic physical traits, it does happen with other people as well. An individual with predominantly African physical features can be surprised by genealogy results that reveal Asian or European origins. In fact, that is exactly what happened to Sigrid Johnson, a woman who had lived her life as an African American who discovered through genealogy research that she was in fact part Italian.

These discoveries are happening more often today than they did a few decades ago and there is a reason for that or rather a number of reasons. The first is the development of scientific and communication technology. Because of improvements to the process of analyzing DNA, we are now able to discover more about our genetic past than before. DNA tests are now more precise and accurate thanks to improvements made over the years. From merely identifying four blood types in the early 1900s to discovering that people inherit their blood types from their parents in the 1920s to being able to identify the tiny patterns in DNA that establish genetic relation, the system of analyzing the biological building blocks of the human body has revolutionized the fields of forensics, medicine and of course, genealogy research

Additionally, the growth of ICT has put archives at the fingertips of novice and expert genealogy researchers. Today’s genealogy research companies have established databases containing a wide variety of samples that they use for matching purposes to help them identify the close relations and ancestral links of their clients.  Additionally, many records used by genealogists have become digitized making them more accessible to researchers.

And to top it all off, more and more people are becoming interested in learning about their biological history. 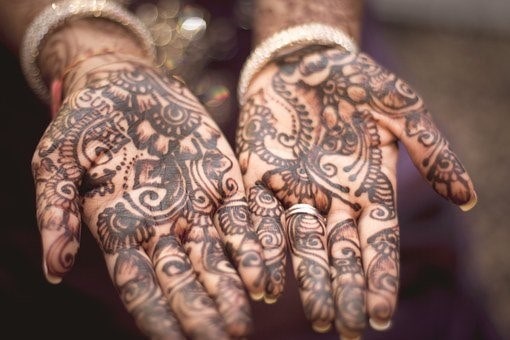 If you are able to successfully follow the existing paper trail that covers your family’s biological history, you might just discover an ethnicity you never expected to be there. This paper trail can be found through national and church archives or through personal records that have been kept within the family. Family stories that are passed on from generation to generation can also provide clues to your genetic heritage. 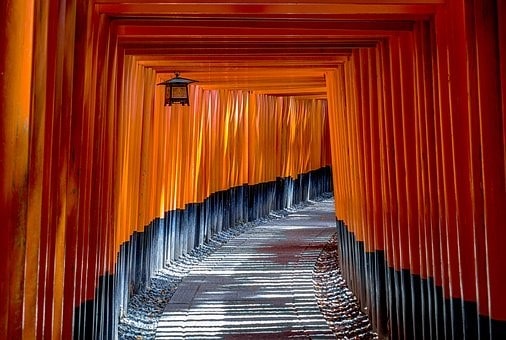 Genealogy research is changing the way we view ourselves in many ways, and the revelation of the fact that many of us are more multiracial than we think is just one of those ways.