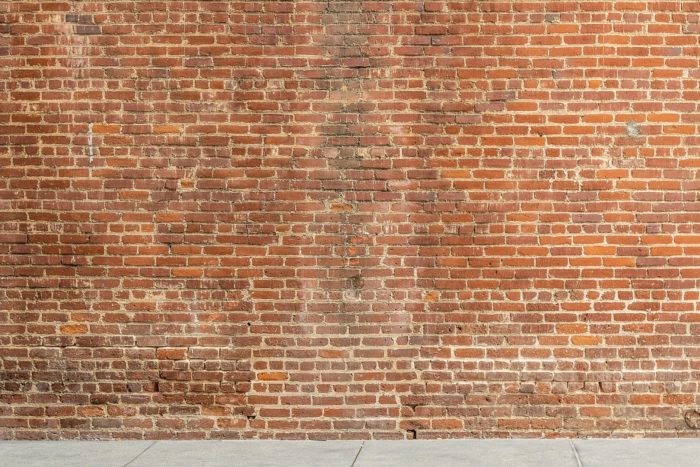 Photo by ShonEjai on Pexels.com

It is an old tradition to put inscriptions on bricks. The rune bricks of picture engraved shows that bricks were engraved with letters and symbols more than 1000 years ago. Even today, letters are engraved in bricks and stones with more modern processes and techniques.

Where engraved bricks and stones can be used and why?

Engraving stones is trendy. Not only gravestones or memorial stones have long been decorated with lettering or ornaments. Whether for an engagement or wedding, as a personalized lucky charm or talisman, for Valentine’s Day or annual card, as an extraordinary place card or as a weather-resistant herbal stone. There is no occasion or purpose for which a stone engraved according to your wishes does not fit.

When it comes to engraving bricks, people mostly use engraved bricks for the construction in the memory of some extraordinary personalities, such as founders, scientists, celebrities, etc. Moreover, using engraving pavers and engraved bricks is specifically common to place on the pavement and walls to honor martyrs and the people who sacrificed their lives for the sake of the country. Also, reputed organizations and institutions have started using engraved pavement.

How is engraved material used?

Engravings can be made with almost all bricks. The variety of bricks for engraving available on the market is sufficient. Most often, pebbles, granite, slate, limestone, quartz with its varieties agate, amethyst, rose quartz or carnelian are used for stone engravings.

Soft stones or minerals, such as talcor soapstone, are not of great importance. The reason: Thanks to its low hardness, soapstone is easy to work with, but with long-term use, e.g., as a flatterer to the hand, the engraving could disappear over time, as the stone is constantly exposed to wear and tear. Soft stones are also much less weather-resistant. Brittle minerals such as Marienglas (gypsum variety) are used less as engraving stones. The labeling of brittle stones that tend to splinter is associated with a high level of material damage.

Stones can be engraved in a number of ways and with different tools. Conventionally with hammer and chisel or electronically with the current – or battery-operated engraving pens or laser engravers.

Engrave bricks and stones with a hammer and chisel

The most traditional engraving techniques use hammers, alternatively mallets, and chisels (pointed and flat chisels of various strengths) – the tools that stonemasons have always used.

The traditional process requires a lot of experience, skill, strength and time before writing or ornaments emerge in the stone; electric chisels have already found their way.

Engraving with a device

An engraving device is like a pen with electrical operation. The advantage of engraving devices is their ease of use. You can work fine and coarse, as engraving pens are often offered as a set with interchangeable tips.

The reason why engraving pens can scratch stones is due to the material that is applied to the engraving point: diamond powder or the slightly softer carborundum (silicon carbide). Diamonds are the hardest minerals on earth. There is no naturally occurring material in the world that is harder than diamond. Because of this, diamonds can scratch any rock or mineral, whereas granite, slate, ruby ​​or quartz are unable to scratch the surface of diamonds due to their lower hardness.

Some precautionary measures must be taken for bricks engravings with a hammer and chisel or the engraving device. The engraving causes material abrasion, which is why both protective goggles and a face mask must be worn to prevent the fine stone dust from getting into the eyes or respiratory tract.

In addition, both techniques require preliminary work. For the desired design, a template must be created, which in turn is transferred to the stone and serves as a template for the engraving work.

For laser engraving bricks, the situation is quite different. The template is created on the computer and passed on to the laser-operated engraving machine via a print command. The laser of the engraving machine traces the contours or letter on the stone and engraves the motif into the stone in seconds.

The advantages of laser engraving are obvious: a fast, detailed process that is used without a lot of force and in which the accumulating stone dust is removed at the same time as the vacuum cleaner integrated in the laser engraver.