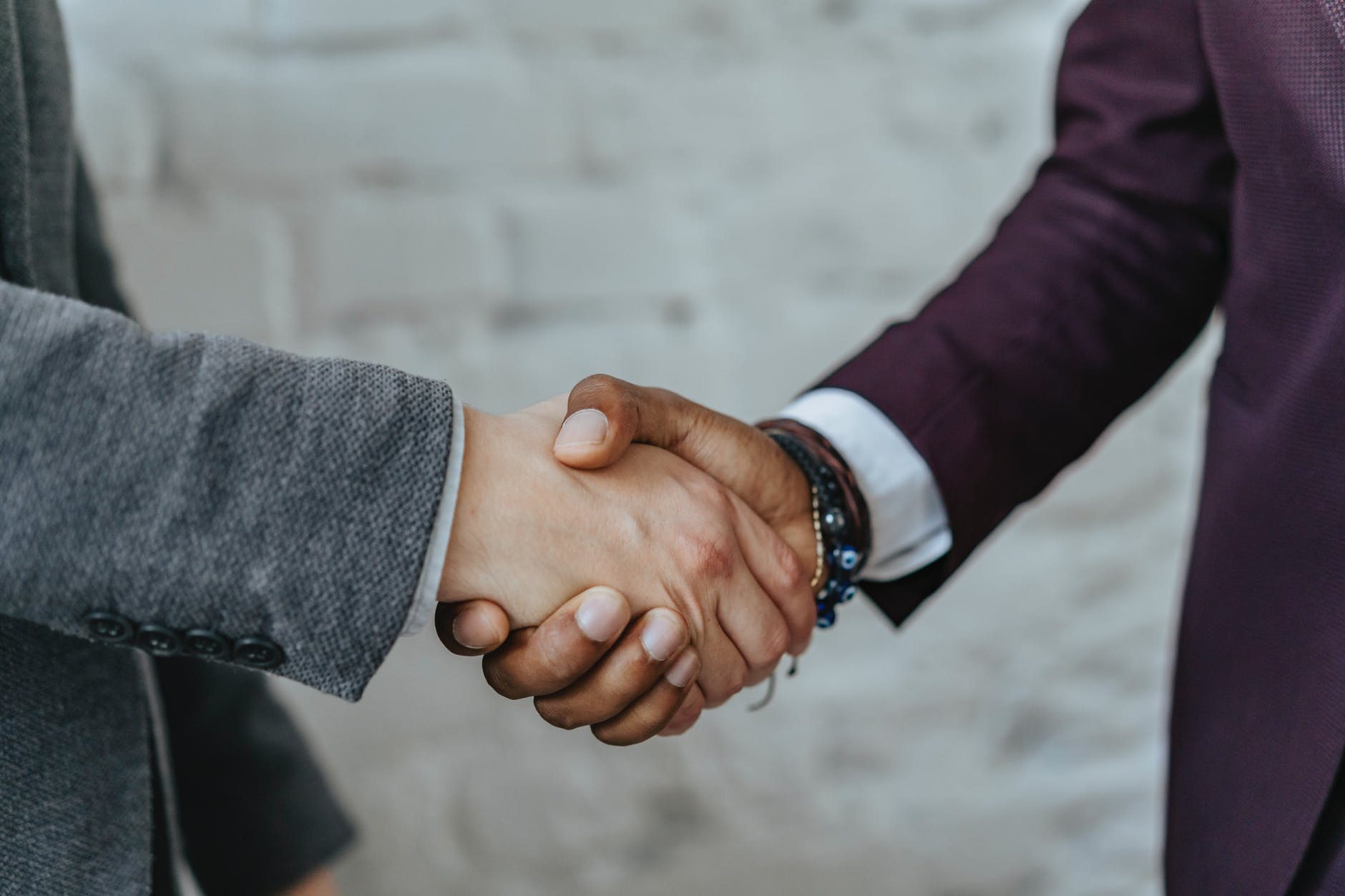 Work stoppages can be extremely challenging experiences for workers and employers alike. When productivity stops, livelihoods are on the line, and it’s felt more sharply each day.

All of this pressure is by design, at least to an extent. The stoppage of work during labor negotiations is meant to create a sense of urgency and drive negotiations to the swiftest possible conclusion. But it doesn’t always work that way.

When a group of workers collectively withdraw their labor until demands are met by their employer, this is called a strike. Organized labor strikes have been used for hundreds of years, with varying degrees of success, to achieve higher pay or better working conditions.

The flip side of a strike is a lockout, wherein the employer voluntarily shuts down operations and locks workers out of the facility. Employers use this tactic when they believe that they are better equipped to wait things out than their employees are. It is a manipulative way to force employees to the bargaining table and typically does not breed good workplace relationships. But it can also be effective — workers who don’t have a union or other support systems may be swiftly influenced by losing their income.

Strikes are the more ubiquitous tactic when talking about work stoppages because they have a long and storied history in the United States. A labor-initiated work stoppage can immediately and directly impact profitability while rendering useless all of the owner’s investment in equipment, technology, marketing, and raw materials (which may be subject to spoiling, further increasing pressure). This tangibly demonstrates the value of labor.

You can avoid work stoppages by:

A skilled negotiator or a boss who has invested in negotiation training can often move contract talks along in a productive way so that work continues uninterrupted. Work stoppages should be a last resort.

Let’s review a brief lockout timeline for a better understanding:

Throughout negotiations, the union largely focused on raising the minimum salary and increasing the competitive balance tax cap. The owners’ group wanted more power to make expedited rules changes and an expanded postseason. While neither side got everything they wanted, critical issues were addressed for both sides.

Why did it take months? The complexity of such a contract and the sheer number of issues to be worked out certainly had something to do with it. The sides starting so far apart in their demands also didn’t help, though one could also argue it would be foolhardy not to ask for everything you want in your initial proposal.

It is noteworthy that negotiations really only ramped up once the baseball season was jeopardized, even though everyone was aware of the impending end date for the previous collective bargaining agreement. In this way, the case can act as an argument both in favor of and against work stoppages as an effective tactic.

The Future of Contract Negotiation

Thanks to robust labor laws, the tragic labor battles of early 20th century mines and factories are behind us. While a work stoppage is always a naturally tense situation, we have the data and tools to keep negotiations positive and productive. Invest in quality negotiation training to help you deescalate contract talks and avoid costly shutdowns.