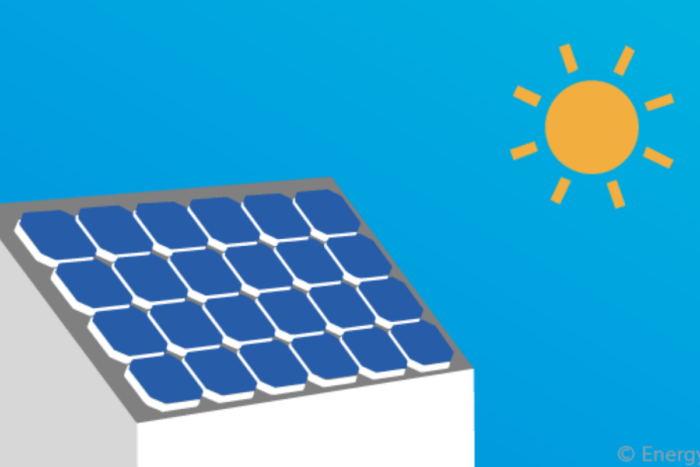 Solar panels are popping up all over local neighbourhoods as the popularity of this renewable energy source increases. It’s the most accessible green energy source to the average homeowner and lends itself to the sunny state of Brisbane. You’ve done some research on solar panels Brisbane installation and have seen “solar batteries” pop up a few times. Do you need one if you want to install solar panels on your property?

When most people install solar panels, they collect clean energy from the sun, which is used to power your home or business. Although there is little to no solar energy to collect at night, they still rely on electrical companies to provide power throughout the night. However, sometimes the solar panels produce more energy than you consume during the day. This excess energy is sent back to your electrical company in what they call “net-metering”, which is then used as a credit for your electricity bill.

Where do solar batteries come into the equation? There is a second type of solar system, which is a stand-alone one. This system uses a solar battery to store excess power collected throughout the day to be used at night when the solar system isn’t collecting any solar power. Popular among those that live in remote areas where grid electricity is not easily accessible or simply those that want to save money or have more control over their use of renewable energy.

So, if you’re wondering if you need a solar battery for your solar panels; it will depend on your wants and energy use ambitions. Solar batteries will help you become energy independent, relying less on energy companies and more on your own system; this will also help you save money in the long term. It will also help reduce your carbon footprint. Solar power is clean and renewable; this system means you don’t need to rely on energy from non-renewable resources like coal for your everyday energy needs.