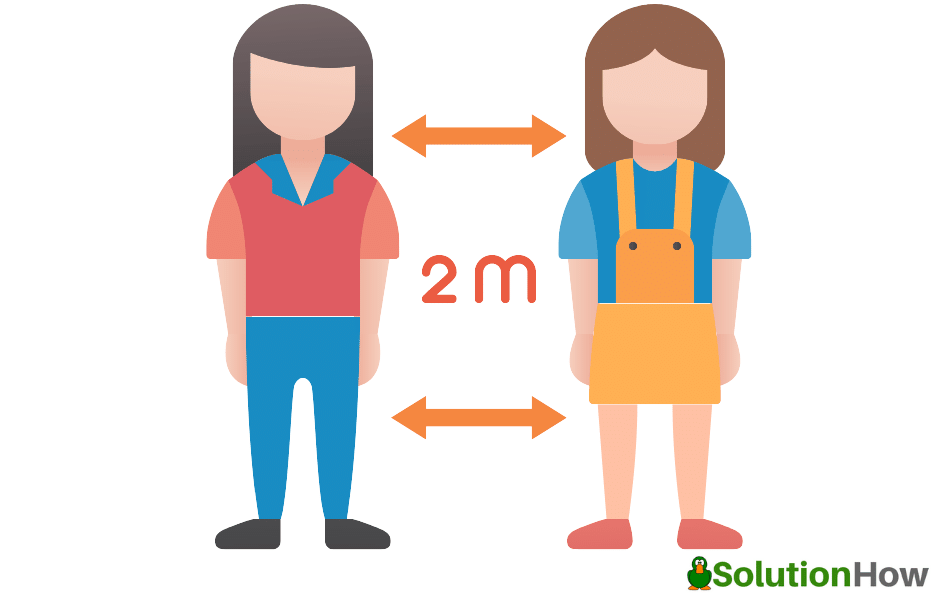 COVID-19 brought some industries and economies to a standstill when the world first realised it’s ability to infect and spread at such a fast rate. Countries and cities weren’t the only things to go into lockdowns, some industries were essentially forced to stop operations to curve the spread of the disease, while others flourished in the times of social distancing. Major changes in consumer behaviour occurred and many experts believe some of this behaviour is here to stay, even after the virus has passed.

While some countries managed the virus better than others and have seen minimal impact on their economies through this, there are some global industries that have struggled even with government intervention.

To start with, as worldwide lockdowns started and every country restricting international and even interstate travel the tourism industry shut down completely. For those people still in jobs or in a well enough financial position to travel, couldn’t even if they wanted to. This meant that even as restrictions eased in each country the tourism industry in that country was still on lockdown as it relies heavily on international travel to survive. While some governments tried to help, many businesses still won’t recover.

Wings, a company that provides Bareboat Charters Whitsundays for international traveller’s states that the Australian government has done a great job in promoting the local tourism industry. The ‘Holiday Here This Year” campaign aims to get Australians to travel their own country. it’s working well for a number of reasons. Firstly, Australia has done a great job in managing the virus and locals are crying out for boarders to open up again so they can travel. The “Holiday Here This Year” campaign files this gap and provides consumers with what they want. Secondly, it’s boosting the local tourism industry that usually relies on international travellers. With boarder closures still in place it’s unlikely they will see them on Australian soil anytime soon.

The aviation industry has also been greatly impacted by the virus. It also relies heavily on international travel, whether it’s for tourism or business. While the aviation industry could still operate as air freight was still somewhat operational, although somewhat restricted, the passenger carriers had to almost completely stop. The only international flights coming from return travellers the aviation industry and one of the biggest job losses as caused by COVID-19. Even at a country level, local airlines struggled as most countries enforced their own lockdowns restricting travel from city to city or state to state.

Unlike the tourism industry there is little that can be done for the aviation industry. Not until countries start to open their boarders to travellers once again will they be able to continue operations. But that still requires governments confidence in the vaccines abilities to control the spread of the virus and the risks involved in further outbreaks.