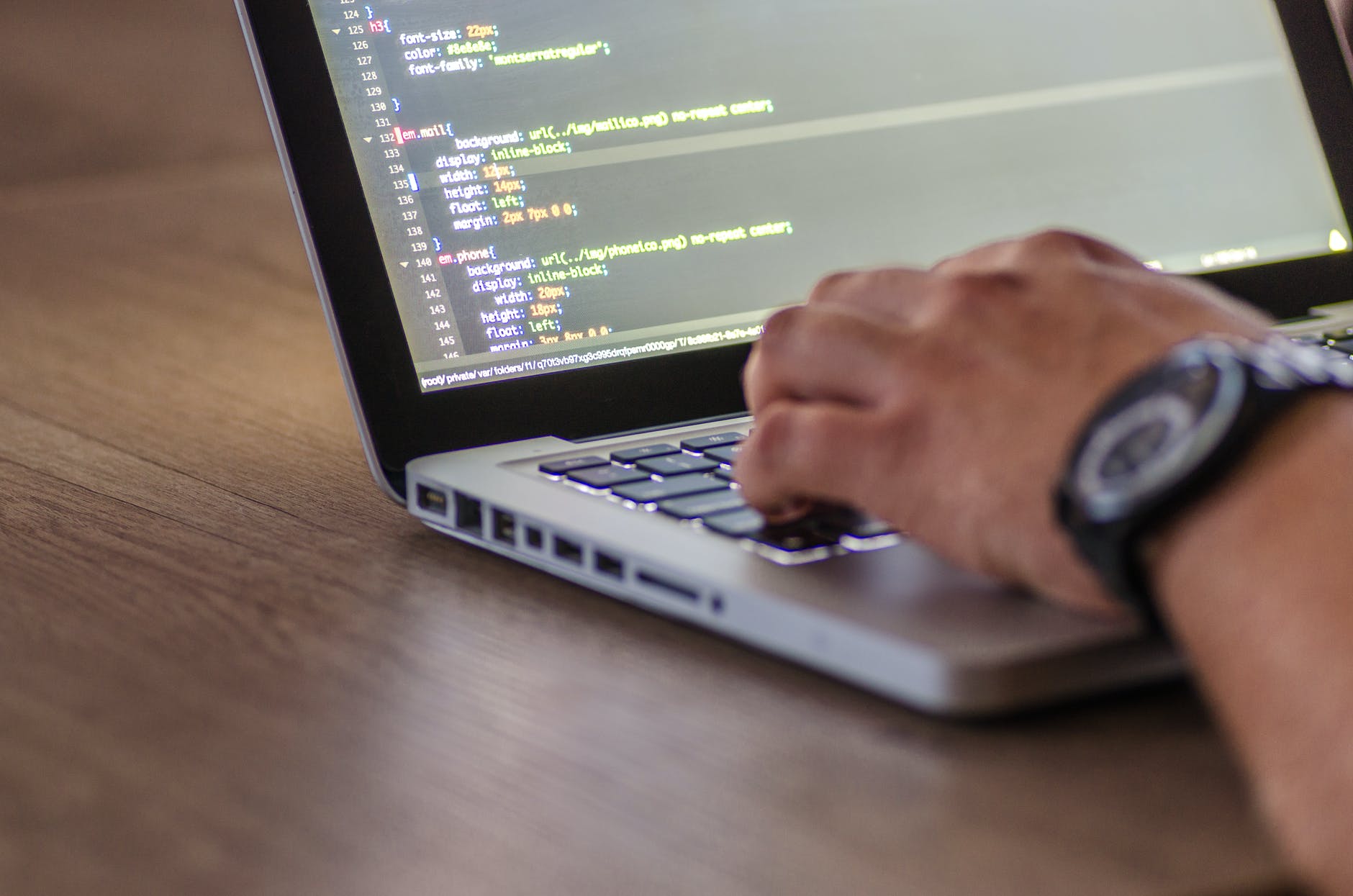 Ruby on Rails is one of the most popular backend frameworks for powering robust, scalable, and secure web applications. It is best suited to power online stores and ecommerce app solutions. You can also use ROR to develop social media and stock marketing platforms.

ROR has many use cases and benefits that make it a worthy contender for powering your web app’s backend. Now that you have selected Ruby on Rails as the preferred backend framework for your custom web app, the next thing you should consider is the cost associated with Ruby on Rails development.

Factors affecting the cost of Hiring Ruby on Rails Developers

Here is a list of factors and considerations you need to consider when planning where and how to hire ruby developers. These factors will help you efficiently reduce and plan your ROR developer hiring budget.

Before you go looking to hire Ruby on Rails developers, you should work on a Project Requirement Document where you define the basic roles and responsibilities you expect your Ruby on Rail developer to fulfill. You should also clearly define tasks they will be responsible for working on in the form of deliverables.

An instance of deliverables you can ask for can include –

Depending on how much of your web app is already developed, the requirement for hiring other ROR talents will vary, and so will the time is taken to complete the project. Developing a ROR project from scratch will cost more than working on an existing ROR project in the development phase.

If you want to hire a junior or entry-level ROR developer for a small or less priority project hiring freelance Ruby on Rails developer makes sense since you will only pay for what you get. The freelancing rates of a junior ROR developer are the bare minimum, making the project super cost-effective without worrying about overhead expenses you would bear if you hire an in-house app development team.

However, freelancers can often be unreliable or not up to the mark for higher positions or priority projects. For such situations, you should hire dedicated developers in Ruby on Rails from an IT staff augmentation agency with previous experience in providing the best ROR developers for hire to various clients.

Hiring such developers would offer the best talents for your project at the most cost-effective rates without worrying about project abandonment or paying fixed salaries. Besides, it provides flexible hiring models such as Full-Time, Part-Time and Hourly basis. If you are from a non-technical background, you could also look to outsource your ROR project to an offshore app development agency with expertise in Ruby on Rails.

Another essential aspect that affects your ROR app developer hiring cost is the location where they belong to. Different countries have different standards of living, which impacts the minimum wages and which resultingly impacts the average hourly rates of hiring Ruby on Rails developers.

What dedication level you need to hire Ruby on Rails developers will also significantly impact your ROR developer budget. Generally, by industry standards, ROR developers can be hired on a Full-Time, Part-Time and Hourly basis.

Full-Time ROR developers would work as an extension of your business and dedicatedly work on your project to get it developed; Part-Time developers would commit to 4-5 hours in a day with a minimum duration of around 40 hours, whereas hourly hiring can go up to 8 hours per day with a minimum duration of 40 hours. Which hiring model is better suited for your business will depend on various factors and need to be consulted with the app development agency.

Ronak Patel is a CEO and Founder of Aglowid IT Solutions, an ever-emerging Top Web and Mobile Development company with a motto of turning clients into successful businesses. He believes that Client’s success is company’s success and so that he always makes sure that Aglowid helps their client’s business to reach to its true potential with the help of his best team with the standard development process he set up for the company.